This lawyer was disciplined by a state licensing authority in 2019. Read more
Save
Not yet reviewed
Avvo Rating9.5
(775) 204-3003
Website
Call
Website

David O'Mara is a graduate of the University of Nevada, Reno, and McGeorge School of Law at the University of the Pacific in Sacramento.  David has been a law clerk at the Washoe County District Court and the United States Court of Federal Claims.

David is the fourth child of nine children.  He is married to Courtney Miller O'Mara and they have three children.

David has been with The O'Mara Law Firm, P.C. since its inception in 2006.

David has handled a number of cases that have established Nevada law and protected Nevada Citizens.  David's first case in private practice was a case that protected his client against her former attorney.  The Nevada Supreme Court found that the client's exempt assets (retirement funds) could not be taken by her previous attorney.

David has aggressively defended his clients when they were improperly arrested.  In a prior case, the charges against David's client were dismissed because the police did not have probable cause to pull over the client.

Child Custody cases are extremely difficult.  David accepts Nevada Law that the children are better served if the child(ren) get eqaul access and time to their parents (unless there are extraneous circumstances).

Divorce is a difficult time in both parties lives.  David can assist you with your Divorce so that your assets/debt are properly distributed and you don't pay more for your divorce than your wedding. 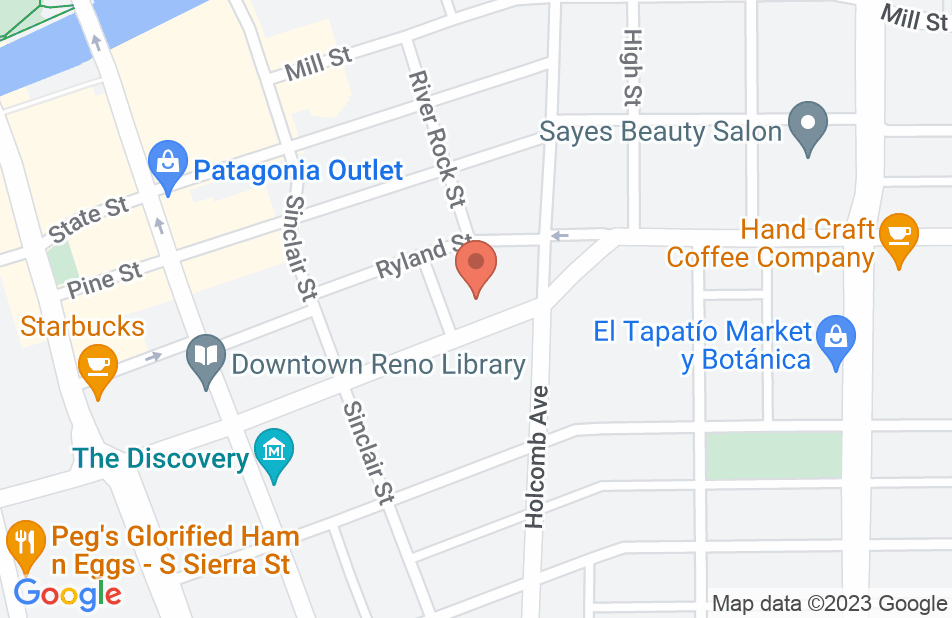 Not yet reviewed
Review David O'Mara

I endorse this lawyer. He is a very nice human being with a very nice sense of humor. When I say he is nice, I mean he is kind fair and will treat you with a decency. He is skilled, intelligent and I always refer cases to David if it is his area of practice.