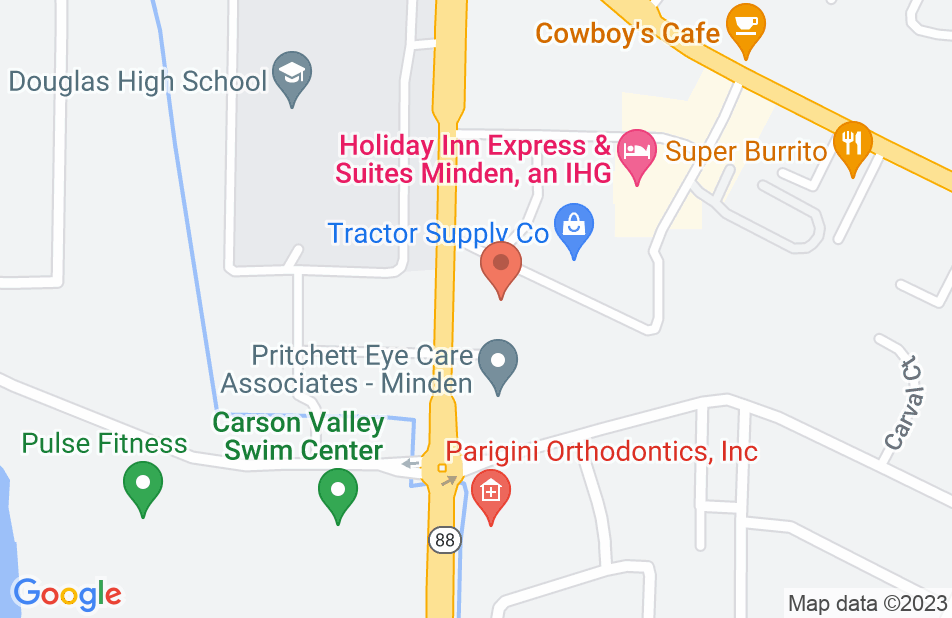 Gene Kaufmann is the Man

Gene represented me awesomely against SallieMae over my guarantor issue on my son's student loan. We arbitrated for me like a BOSS and we cross-examined the SallieMae rep like he was a sponsored pro football player! When it was done, SallieMae grudgingly released me from the co-signer guaranty on one of the student loans - we also found out thru Gene's relentless cross-examination that there were in fact two loans instead of one. Next, I am going to sic Gene "Pit Bull" Kaufmann on Sallie Mae so they release me from loan no. 2. But I am binding my time and first plan to engage Gene to sue a major Las Vegas resort, for falsely imprisoning my son and then extorting credit card payment from me to get him released, all because his bathtub overflowed! Gene is the man! And he is as honest and truthful as east is from west!