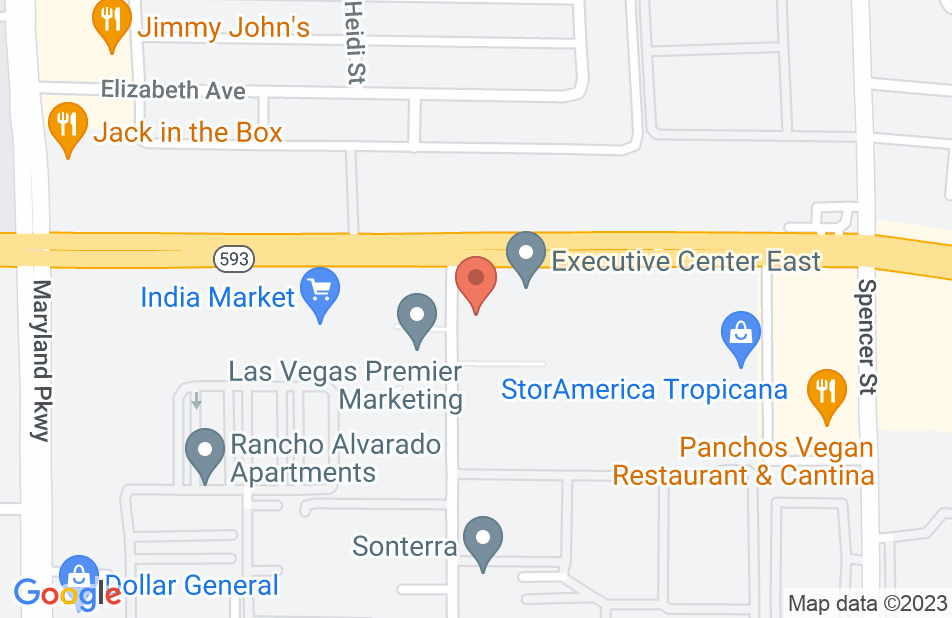 The Law Office of Adam Graves

I met Mr Anello the day after a DUI arrest. I was feeling hopeless going into the office but during the meeting he explained what was going on with my case and my options so I left feeling confident that I had a good competent attorney. Along with the DUI charges we also discussed how the arrest could effect a family law case that I was involved in at the time and his knowledge about those matters were a huge help to me. I only had to meet with him twice before choosing a plan that worked for my personal situation to move forward with my life without spending years in court or becoming financially exhausted. At the end of my case, the results were better than I initially expected so I was very satisfied with Mr. Anello’s work on my case. I was happy that I had found him and I don’t think any other attorneys in my town would have had the same knowledge and experience to help me with all my issues.
This review is from a person who hired this attorney.
Hired attorney

Michael Anello is a consummate legal professional . I retained him on a matter that could of needlessly escalated , however , he was able to resolve it successfully . Michael has a depth and breadth experience that few attorneys possess; he was a former prosecutor and licensed to practice law in both Florida and Nevada. Michael works hard to provide quality top tier legal services and strategies. He does his homework and ensures his legal strategy is supported by case law and practical wisdom. Excellent legal representation is worth its weight in gold. I trust my legal needs to Michael. He is definitely 5 Star service. I feel 100% confident in referring family or friends to him should the need arise. Sincerely, Kevin
This review is from a person who hired this attorney.
Hired attorney

While vacationing in Key West, I was arrested by the KYPD during a late night traffic stop and was in need of a legal defense attorney rather quickly. I was pointed in the direction of the firm for which Michael works by a local and it turned out to be an excellent choice of counsel. My case ultimately went to trial after a lengthy string of continuances and the thoroughness and attention to detail regarding the facts in my case were clearly displayed in the courtroom as Michael presented factual evidence and cross examined witnesses before a six member jury in my defense. His command of the courtroom was amazing in and of itself. The entire legal team at the firm performed remarkably which resulted in a most favorable outcome at trial. I was always kept abreast of developments as they occurred and had constant communication via phone calls and emails throughout the process. Thank you to Sam, Michael, Maria, and Caroline. So if you should find yourself in need of a thorough, competent, and aggressive criminal defense and an attorney who can execute such a strategy in the courtroom, if need be, look no further than Michael Anello of The Law offices of Samuel J. Kaufman.
This review is from a person who hired this attorney.
Hired attorney

I highly recommend Michael Anello should you find yourself arrested in Key West and in need of a defense lawyer. Michael handled our case for us and prepared for trial even though we live quite far from Key West. He updated us by phone and made sure that we only had to go to Key West right before the trial, which ultimately was dismissed just two days before the trial date. Michael has a background as both a prosecutor and a probation officer, so we felt confident with the experience he had. He is very strategic. He knew the details of how both sides of the case would go, which made him a good defender. Michael is a confident attorney and a commensurate professional; I would recommend to those who need a good defense lawyer for criminal cases in Key West.

Adam Graves, DUI and DWI Attorney on Sep 21, 2019
Relationship: Worked together on matter

I endorse this lawyer. Mike is probably one of the most experienced criminal trial lawyers around.

I tried several cases with Mike as co-counsel. There were a couple of times I thought a case was hopeless and we ended up winning. Mike is a pit bull. He knows how to break down a case to its basic components and attack the state at their weakest point. A lot of attorneys know the law, but Mike really has a clear understanding of how to use that knowledge to get results.

Experienced and knowledgeable trial attorney. I endorse this lawyer.