Robert Hill was born and raised in Roswell New Mexico. He attended New Mexico State University in Las Cruces New Mexico where he obtained his Bachelor’s Degree. While working on his MBA, Robert was accepted to law school in San Diego California. While in Law School, Robert met his current wife and partner, Shauna Hill.

Upon graduating from Law School, Robert returned to New Mexico where he began his legal career as a prosecutor in Socorro New Mexico. As a prosecutor, Robert prosecuted all types of cases ranging from domestic violence to murder and everything in between. While in Socorro, Robert conducted approximately 20 jury trials, more than 50 bench trials and numerous hearings.

After prosecuting for 2 years, Robert and his wife moved to Las Cruces New Mexico where he opened his own office. A majority of his practice was focused on criminal defense while handling various civil cases. After building his practice for a few years, Shauna joined up and they again were working together handling everything from criminal defense to family law.

In 2006, they made the decision to move to Las Vegas Nevada. In Las Vegas, Robert has handled cases ranging from criminal defense, family law, personal injury, nursing home abuse, landlord tenant matters, and general civil matters. One constant throughout his legal career has been his court room work.

Robert and Shauna again joined together to open The Hill Law Group where their focus has been primarily on Family Law matters. Robert regularly attends conferences and trainings specifically designed for Family Law practitioners. In 2016, Robert became a Pro Tem Hearing Master for Child Support matters.

Robert and Shauna have 2 daughters. On a personal note, Robert loves everything to do with cars as he used to race IMCA modifieds and superstocks on the dirt tracks. When he is not spending time with his family, you could find him watching some sort of racing or other sports. 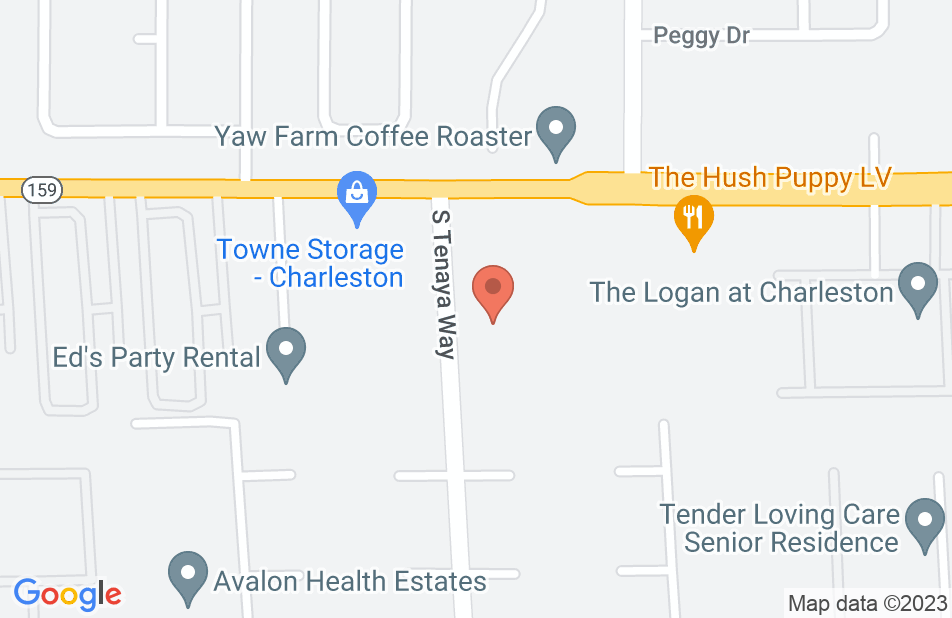 We came to the Hill Law group with a delicate family situation. He helped us through it every step of the way. Never mislead us about anything. Honest, and compassionate. You can not go wrong choosing this husband and wife team.
This review is from a person who hired this attorney.
Hired attorney

Mr hill really is a awsome attorney i was going thru a child custody case and Mr hill got just what I wanted 50/50 and he did it in within only 2 day notice all this in I litterly went to his office 2 days before my court date and Mr hill got the job done. He is an awsome attorney and his prices are definitely one of the cheapest in town i highly highly recommended him. He acculy listen to you and you know it isn't just about the money for him.
This review is from a person who hired this attorney.
Hired attorney

Patient and A Great Listener

He was very reasonable with his costs. He took the time to listen and was patient. He was down to earth. I appreciate his candor and professionalism. Diego

I endorse this lawyer. Robert and I have worked against each other in cases. He is honest and profession. Attorney Chaka Crome