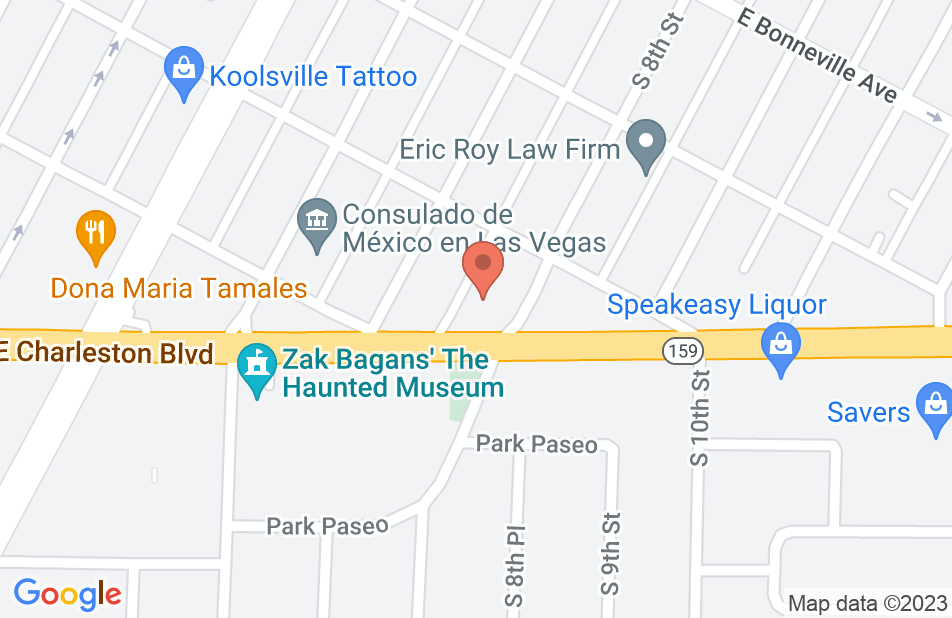 Not yet reviewed
Review Robert Bradley

I have worked with Mr. Bradley for approximately 8 years and found him to be an outstanding attorney. I would recommend him to anyone in need of an attorney

I endorse this lawyer. Great lawyer. He cares about his clients and can grasp complex legal arguments.