Lisa Hobson received her bachelors degree from the University of California at Los Angeles.  Ms. Hobson attended Southwestern University School of Law and received her Juris Doctor in 1989.  She has been a member of the California Bar since that time.

While in California, she was a member of the San Fernando Valley Bar Association and admitted to the

Ms. Hobson was also a Family Law Mediator in the Van Nuys Courthouse.

She has attended to all aspects of Family Law. However, the boutique Encino law firm she was associated with mainly concentrated on high income earners with many complicated assets.

In 2014, Ms. Hobson, her husband and son, relocated to the beautiful red rocks of Sedona, where she feels privileged to reside.  She soon passed the Arizona Bar. 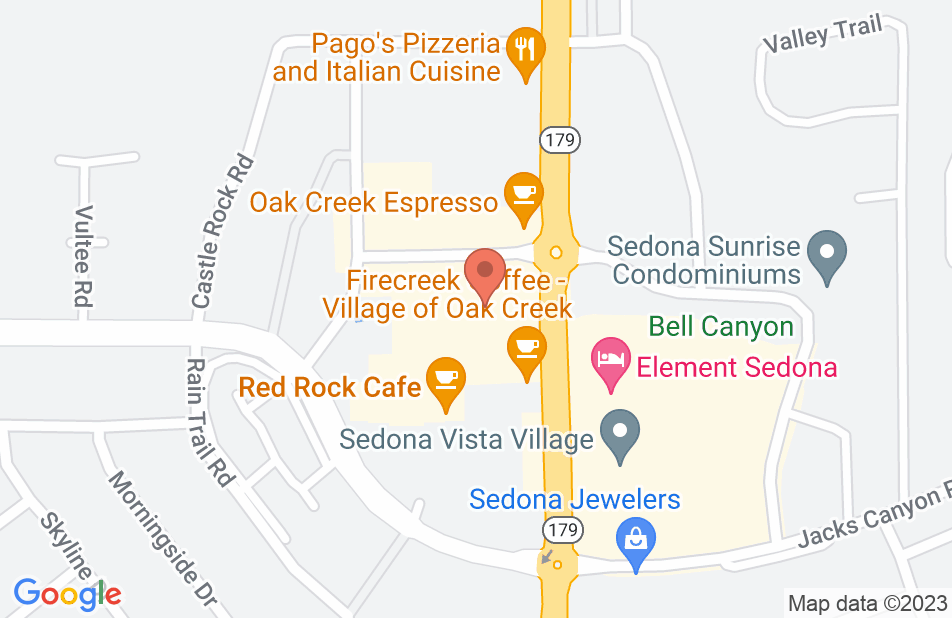 "Lisa is an outstanding attorney and I would highly recommend her. I have been dealing with a very difficult situation post divorce and Lisa was extremely knowledgeable and knew exactly how to help me. She is a skilled attorney and definitely knows the law. Lisa was able to get to the solution I was looking for without me even having to go to court. She was able to take a very bad situation that was extremely stressful for years and brought it to a successful end in just a few months. Thank you!" Scott M.
This review is from a person who hired this attorney.
Hired attorney

I needed to find out who actually owned my 68 Chevy Camaro which was a gift from my husband in 1978 and is still in his name. I intend to leave the car to my daughter upon my death but because I asked her to put it in her garage to get it out of the weather till we could restore it, she said I gave it to her and wouldn't let me have it back when I found someone to restore it. My husband got tired of our arguing and said it was his because it was in his name. He doesn't dispute the fact that he gave it to me as a gift. The attorney said that this is a community property state so the only person the car doesn't belong to is my daughter but I would have to prove that it was a gift. It being a gift isn't an issue. I'm happy!
This review is from a potential client who consulted with this attorney.
Consulted attorney