He is a life member of the National Registry of Who’s Who. Mr. McLaughlin has written and lectured extensively his areas of practice. Mr. McLaughlin has been practicing law in Arizona since 1983. In addition to many years of private practice in elder law, his past legal experience includes criminal prosecution, representation of the Arizona State Hospital as an Assistant Attorney General, and providing medical/legal representation for Samaritan Health Services. Mr. McLaughlin’s professional associations include: 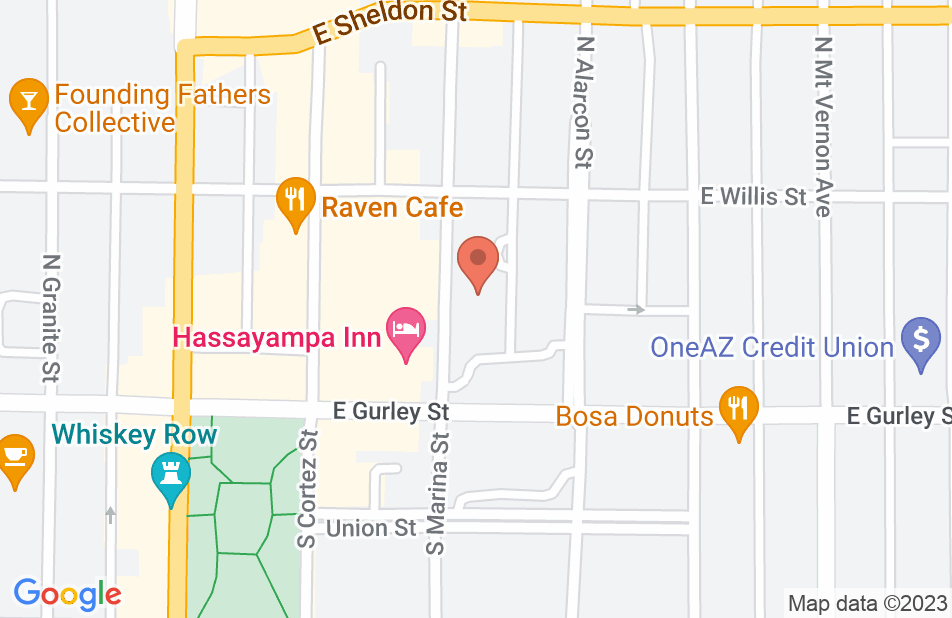 Chip is very knowledgeable, compassionate and caring. He takes the time to listen and applies his expertise to help his clients in the best way possible. I would highly recommend.
This review is from a potential client who consulted with this attorney.
Consulted attorney

Chip was kind, thorough, efficient and knowledgeable in restating our family trust, originally prepared in California in 1987. Our estate is relatively modest, but he helped us ensure that our daughter and special needs son are looked after in a fair and equitable way.
This review is from a person who hired this attorney.
Hired attorney

I endorse this lawyer. I have worked with him for about 13 years. He is an expert in Elder Law and we have successfully completed many client projects together.