FRANCES T. LYNCH was born in the United Kingdom and attended undergradute school at the University of Colorado, where she graduated with honors. Prior to receiving her law degree from the University of Arizona in 1988, where she wrote for and edited the Arizona Law Review, Ms. Lynch worked in Colorado as a newspaper reporter.

During the past twenty years, she has published articles, columns and essays, appeared as a legal expert on talk radio throughout the United States, has served as a technical consultant for the film industry, and is the author of the book Draw The Line: Guide to A Sexual Harassment Free Workplace, (Oasis Press 1995).

Ms. Lynch has a strong interest in public service. She worked for Southern Arizona Legal Aid and was formerly Program Director for the Tohono O'Odham Advocate Program. Ms. Lynch has practiced in both Tucson and Phoenix and has litigated hundreds of trials throughout Arizona. She served a term as Presiding Judge for Oro Valley Magistrate Court and also served as a Judge Pro Tempore for Pima County. Ms. Lynch is also a contributing author to "World of Criminal Justice," (2001) "Encyclopedia of Everyday Law," (2002) "Notable Black American Women," (2002) and "American Law," (2003) all published by The Gale Group. She is presently working on a series for work.com. 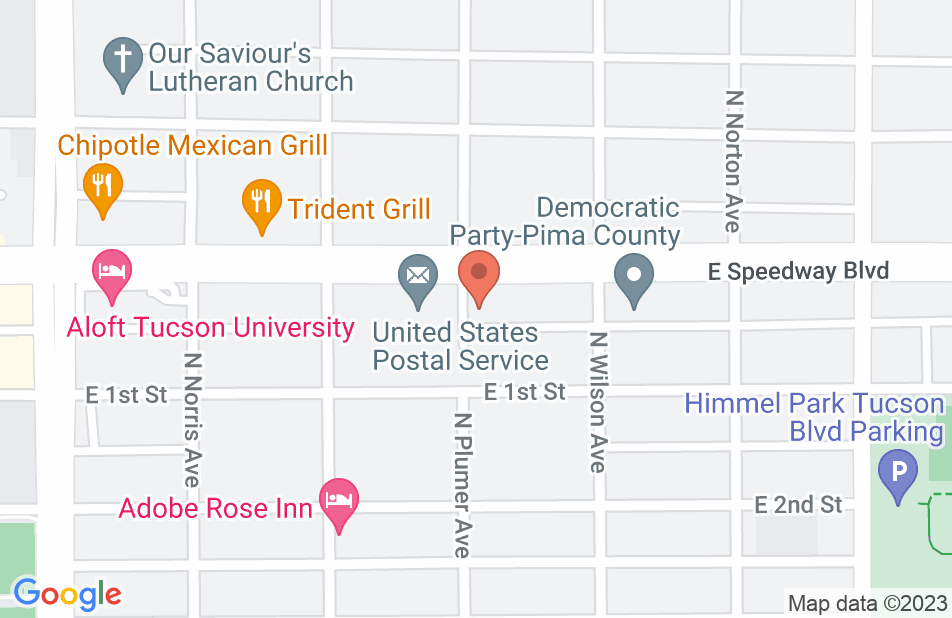 Frances has always treated me like family and whenever I hear of someone in need of legal representation I always refer them to her without hesitation. Her knowledge of the law coupled with her caring attitude and ability to make anyone feel comfortable is the perfect combination for a personal injuries attorney. The last thing anyone wants to deal with after a traumatic accident is an insurance company and with Frances, you never have to worry. She is the best and more importantly, she truly cares about her clients well being.

Frances is not only an amazing attorney but also an awesome human being. She is compassionate and committed to bring justice for the injured victims. She is also a brilliant problem-solver. I highly recommend Frances.