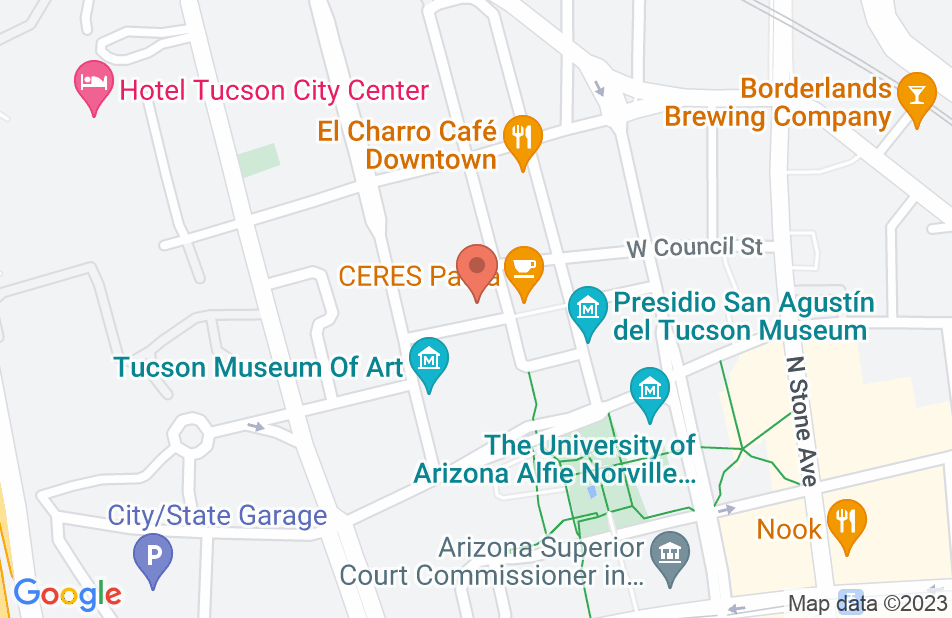 Steve Weinstein did an excellent job for me. When I interviewed him for my case he was very informative and honest amd realistic in what he could do for me leagally. He was straight forward and to the point which let me know right away he wasnt a lawyer that was going to wast my time or his time and most importantly my money. If there was anything he wasnt sure of and wanted to be sure of it never took him long to get back to me with my answers. He was always available with in a 24 hour period with an answer to any of my questions. He is a man of buisness and when hired him he got right to work. I would recommend him highly and I can only say this from my experience with him. If you need something done Steve Weinstein is the man for the job.
This review is from a person who hired this attorney.
Hired attorney

Worked With Me Through a Super Crappy Divorce

Mr. Weinstein provided me with expert legal advice and representation this past 18 months working through a very nasty divorce. I recommend his services if you are in need of legal representation in Tucson, Arizona.
This review is from a person who hired this attorney.
Hired attorney

Mr WEINSTEIN , Thank you for being my lawyer in my divorce case-everything you said happened! Thanks to you for getting everything settled & therefore avoiding trial! You are definitely TOP SHELF ! Again, I Thank You
This review is from a person who hired this attorney.
Hired attorney

I've been a client of Steven Weinstein for over 20 years. In those 20 years I have brought him three personal cases of mine, which I can say all have been resolved to my benefit. I have also recommended him to various friends 1 including my brother whom he also win in his favor in his divorce case. Steve is very thorough trustworthy and dependable. He always gets the job done!! He is the attorney to have on your side!!
This review is from a person who hired this attorney.
Hired attorney

Top notch attorney with reasonable fees. Steve represented me in a divorce which would have substantially more complex had I not used his services. Highly recommended!
This review is from a person who hired this attorney.
Hired attorney

Just wait for the one who has a busy schedule. Be patient.

Mr.Steven Weinstein is not someone I would refer to help in child custody&/or divorce.His lack of compassion &communication are two main factors he is missing as an attorney.After getting knowledgeable opinions on how my case was misrepresented, I realized I should have looked into greater detail of who would be able to present facts&proof &fight for the well being of my family. Mr. Steven Weinstein, in my opinion,did not have any control over the court room&because he didn't present vital facts, the appointed judge was not given a proper presentation. I understand the law. It may not seem fair at times. An attorney may never win every case. But at least try. A lawyer takes an oath to protect and serve their clients to the best of their abilities. Mr. Steven Weinstein was confused, lost [email protected] meetings&became agitated quickly if I questioned his methods. Divorce is very hard. Divorce with children is heartbreaking. The emotional damage done to my child may be irreversible and it's had a crippling affect on my family. His lack of presenting hard evidence& barely questioning the other party about very relevant issues left me in shock. I will now be representing my case because I can't afford another lawyer. The money I spent was for my child's college fund and to help us get back on our feet in case of any emergency. As a civilian, I have an oath to give my opinions&advice in unfortunate situations, that I've experienced. All in hopes that people will be patient and wait for the right attorney. If they have a busy schedule, that's a good sign. Be patient.

Inadequate effort on the part of this attorney

My wife and I hired this attorney to represent our daughter in a divorce case recently, and we were appalled by the poor effort Mr. Weinstein displayed in court and the fees he charged that we did not feel were commensurate with his services. The husband appeared with no attorney and had no documentation regarding matters of support and visitation. The wife however had overwhelming documentation supporting her claims of non support, alcoholism, violent outbursts, and the father's general disregard for their child's welfare. None of her information was presented by the attorney and hence the husband did not need to offer any rebuttal. The judge therefor made capricious decisions regarding visitation and support that in no way reflected the true dynamics of the case. In our opinion the attorney did not aggressively represent the client and make her case in court. And, although she personally gathered and documented all of the evidence supporting her case, the attorney failed to get any of this entered into the court record. He did however bill us for charges we felt were not in line with his inadequate services.

I endorse this lawyer. Steve does a good job and knows domestic relations and knows the practice well.