Rachel has been practicing exclusively in the area of immigration law since 2007. Rachel returned to her roots in the Phoenix valley in 2014 and joined Brelje and Associates in 2015. She is equipped to handle a wide range of immigration cases. Prior to starting a career in law, Rachel served as a Volunteer with the United States Peace Corps in Ecuador, South America from 2001 to 2003. Rachel graduated cum laude from the University of Arizona in 2001 with a B.A. in Latin American Studies and earned her J.D. from the University of Arizona’s James E. Rogers College of Law in 2007. Rachel is a member of the Texas bar, the American Immigration Lawyers Association (AILA) and the International Medical Graduates Taskforce. She is fluent in English and Spanish. 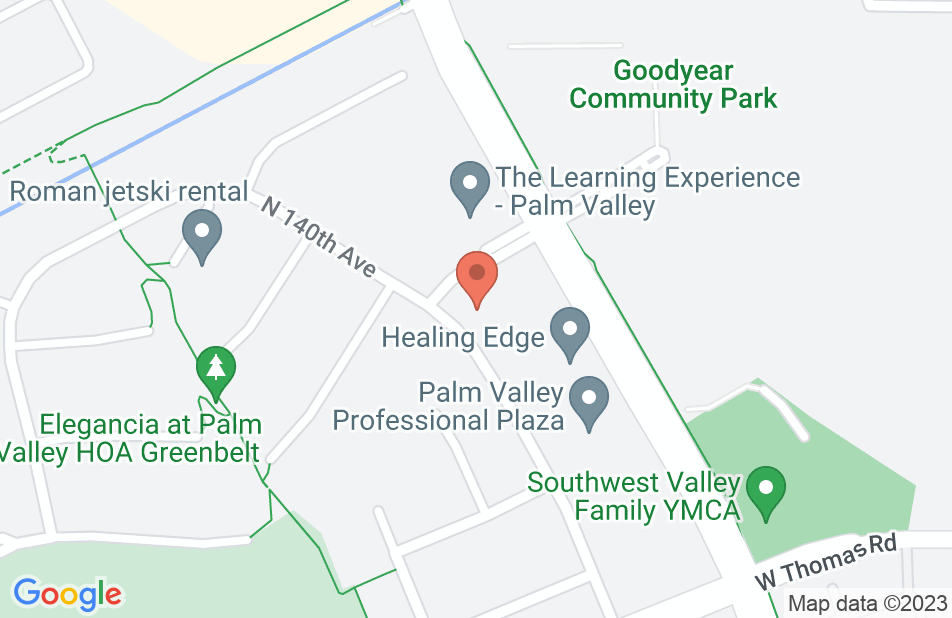 She worked hard for me,she will do it for you too.

She is one who has saved my life as I was with another firm for the last seven years and had a problem even to file my LC within the required time period. The movement she handled my case within one year I got my LC approved along with AC21 andI140.This is not a coincident but due to Rachel’s professional expertise. I would highly recommend Rachel to anybody who is looking for life line to get their tangled immigration affairs soughed out through experienced attorney.

I know Rachel to be a conscientious and ethical attorney. She cares about her clients and does great work. You can count on Rachel to get the job done.