West was born in Melbourne, Florida and moved to Phoenix, Arizona during his teen years.  West was blessed to be born into a good family who taught him the importance of protecting your loved ones and helping others.  These teachings have influenced every aspect of his life and were a motivating factor for joining Morris Hall, PLLC (MH) as an estate planning attorney.

Prior to joining Morris Hall, West worked for over 12 years as a Vice President for JPMorgan Chase & Company in New York City.  During this time he managed an $8 billion portfolio and served as a representative on an industry-wide team focused on legislative issues affecting banking costumers.

In 2005, West joined MH with the desire to assist families and individuals to protect themselves and their loved ones.  Since that time, he has helped MH grow throughout Arizona and into New Mexico while solidifying MH’s position as a premier estate planning law firm in the southwest.

West is President Elect of Carefree Kiwanis Club; co-chairman of Phoenix Children's Hospital Foundation and Make-A-Wish Arizona Planned Giving Advisory Committees. He is also on the National Advisory Board for Make-A-Wish. 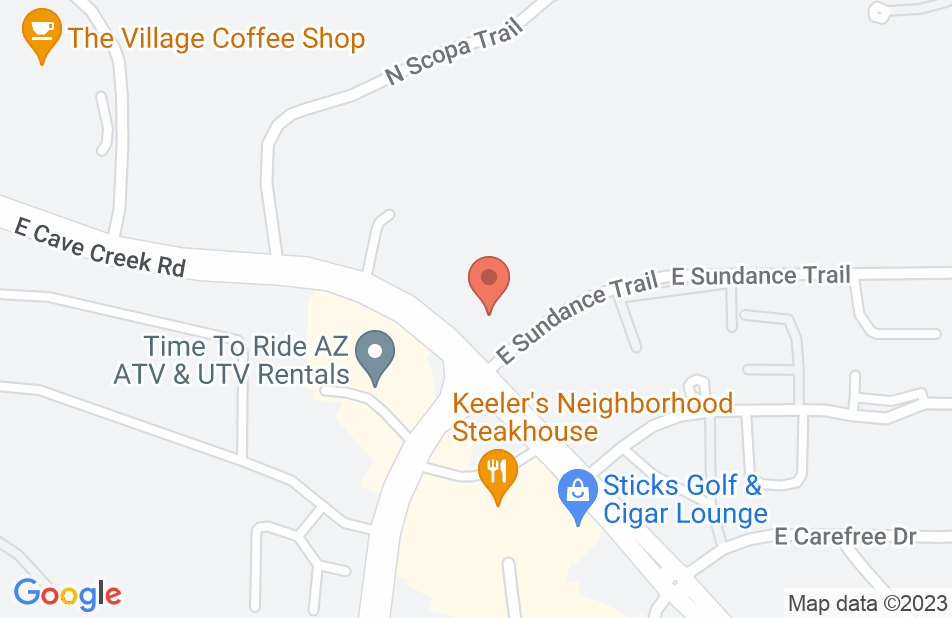 Hired West Hunsaker to restate my Trust and he was very personable, tentative to details and explained things in simple everyday language making things easy to understand. I would definitely work with Mr. Hunsaker again and highly recommend him to others.
This review is from a person who hired this attorney.
Hired attorney

Very satisfied with Mr. Hunsaker's work. We really needed to get our estate planning/living will in order and he made the process easy and was very thorough. I was impressed with his ability to explain things in a way that my wife and I could easily understand. It's a process that we have avoided for too long and can be a little uncomfortable, but he put us at ease. MHK has the reputation as being the best in Estate Planning and after working with Mr. Hunsaker, we agree with that assessment.

Very professional and extremely knowledgeable in the trust/estate/wills field. Would definitely recommend him to anyone needing to plan for the future. Despite ti being something that nobody wants to think about, Mr. Hunskaer made the process easy and helped me understand why and how the process works.

Very dissatisfied extremely expensive and only cares when he thinks you may refer more clients in. I can not express how poor we were treated. Would NEVER recommend them

West is an excellent attorney who handles his clients' cases with the utmost care, respect, and integrity. Any family would be lucky to have West Hunsaker guiding them through the estate planning process.