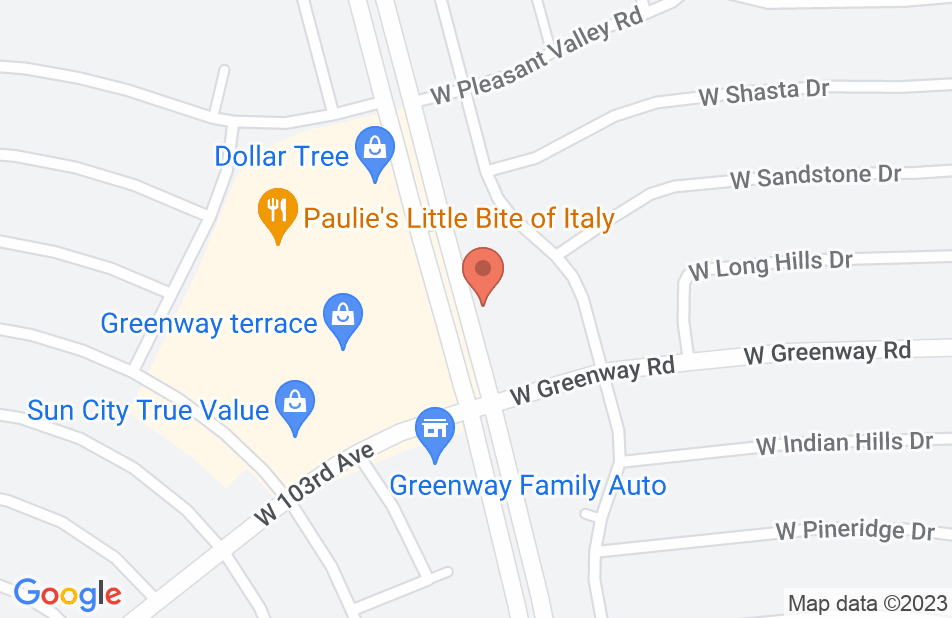 Zach was a very calming influence and persistent advocate for my personal injury case due to an auto accident. He was very thorough, detail oriented, and was able to provide a very accurate estimate of my settlement's timeline. It is especially worth noting how much help his paralegal, Nicole Roberson, provided with our medical claims issues. Zach and Nicole provided much needed help with the confusing (and sordid) world of auto accident claims, medical claims, and our health care insurance billing. Zach and Nicole were very responsive to my questions and concerns throughout the settlement process and I was very happy with the final settlement amount. Zach is a consummate professional who I would highly recommend.
This review is from a person who hired this attorney.
Hired attorney

In a recent legal situation, I turned to Zach for assistance. He was to-the-point, persistent, and took care of the situation in good time. His no-nonsense approach, I feel, can always come in handy when time is of the essence, plain facts are necessary, and insight to a legal problem is needed. I have also used Zach's services in handling my Will. He is very efficient, precise, and professional. I feel that I can always "go to" Zach for legal assistance.
This review is from a person who hired this attorney.
Hired attorney

Zach did an outstanding job helping to resolve a complex family trust matter. He was thoroughly prepared at all times during my case, which helped drive forward the desired result: justice for my elderly mother.
This review is from a person who hired this attorney.
Hired attorney

I used Zach to help me with a divorce case. He was very compassionate and patient with me and to my needs. He listened to what I wanted and was aggressive in getting me what I deserved. He was always honest and ready to stand up for me and my rights. Zach and his staff always kept me up to date and never backed down during this trying process. I would highly recommend Zach to anyone who wants a hard-working, aggressive, and honest attorney.

I have had the opportunity to see Mr. Mushkatel in action. I found that Zach is an honest and trustworthy young man. He is aggressive, and will go the distance to win your case. Zach keeps you informed as to what your legal rights are, and follows through with every matter that comes up.

Mr. Mushkatel helped me with some estate planning and I would highly recommend him in this area. He was incredibly helpful and very to-the-point with me, which is exactly what I needed. In addition to Estate Planning I needed some Financial Planning assistance, and he provided me with three recommendations and recommended I meet with each to see who I felt most comfortable with. I really appreciated this versus him trying to push me to one specific Adviser. I also liked that he took the time to find out about me, and remembered specific conversations/facts about our first meeting when I returned to sign the documents. It made me feel like a valued client verses a number or a bother which sometimes Lawyers can make you feel.

A lawyer I can trust

I had free consultation with Zach and the consult saved me approximately $6000. Zach also counseled me on solutions to my problem. He told me how I could remedy the problem myself and In the event that I was not able to handle the problem myself, he would be available to help me. I have dealt with many lawyers over my time, but Zach impressed me as a trustworthy lawyer to have by my side.

Excellent Attorney for Business and Personal

Zach was recommended to me by a friend to help with some real-estate issues I was having. He took the time to look at my situation and gave me very honest advice. Zach isn’t the type of Lawyer that will tell you what you want to hear, but gives you the honest truth. I really appreciate that. After working with Zach on the above issue I also decided to switch from my current attorney and use Zach for all my business needs. He has already proven to be a great asset to my business.

Zach is an excellent attorney, I originally hired him for my LLC paperwork filing, but ended up using his services for a DUI. I can't stress how valuable it was to my case to have someone as reputable and respected by both his peers and state prosecutors as Zach. He worked the plea process and cut my sentencing and fees down from 45 days (super extreme DUI) to 10 days. Something even he admitted he's never heard of happening, let alone accomplished. I am thoroughly indebted to Zach, if I could afford it, I'd pay him double what I paid for both my cases. Thank you SO much Mr. Mushkatel.

Zac represented me when he was working for Florence & Bell. Initially, I hired Ms Sherry Bell to represent me for a possession of dangerous drugs charge/first offense.I had never been in trouble before,and I had no idea what to expect.I had heard great things about florence and bell,so I decided to hire them.I was a little hesitant at first,since ms.bell and I didnt really seem to click during the consultation.In fact,we never clicked throughout the remainder or the case.Ms.Bell refused to take the time to return phone calls,and refused to explain any court procedures.Zac however was the one that seemed to be there every step of the way, and made me feel so comfortable,and despite only having a few years exp. he was very knowledgeable and always took time to explain things and the commissioners seemed to really like him.He is very on top of any questions,concerns and issues that came up.I went into the situation feeling scared to death to go to court.zac was never late to a court hearing,and even appeared on my behalf several times while in rehab,and if it werent for zac's way of handling the issues, and keeping me calm,i probably would have ran for the hills and made things so much worse for myself.I was very happy to hear that zac has his own law firm,and isnt a slave to ms.bell anymore.i would never recommend florence and bell to anyone and i thank god that luckily zac did just about every hour of work instead of ms.bell.zac follows through very well and is a great criminal attorney. Thank you for your great dedication and time spent helping me with my case,zac.
See all reviews

I've known Zach for a couple of years now. He is very motivated and passionate about his work.

I have known and litigated cases against Zachary Mushkatel for several years. I endorse Zachary not only because he is bright, personable and knowledgeable regarding the law but Zachary effectively represents his clients interests in an honorable and professional manner which I greatly respect.

Mr. Mushkatel is a brilliant trial attorney and an all-around great guy. I endorse this lawyer.

I endorse Zachary. He is a highly skilled attorney that is well respected in the legal community.

Mr. Mushkatel is a great lawyer in Maricopa County. He has tons of experience and knowledge. His clients are lucky to have him!