Tempe Attorney Scott Campbell. In 2009, I started to practice law, but that was not until after a 25-year career in law enforcement. For those 25 years, I worked for the City of Plantation, Florida, Police Department. In addition, for 9 of those years, I was in charge of the “Major Crimes Unit.” The major crimes unit investigated all sorts of violent crimes including murder and rape. During my career in law enforcement, I was able to experience all levels of police work; from being a patrol officer all the way up to a supervisor of detectives.

I believe that my career in law enforcement has been able to help me successfully do my job as a criminal defense attorney. I will often have people ask me, how I can defend accused criminals; after I was the one putting them behind bars for so many years? Because everyone has a right to Due Process and everyone is innocent until proven guilty.

As Americans, we have certain rights and there are people that may try and take those away. They can come in the form of bad laws or bad police officers. If we start cutting corners on how we arrest and prosecute the criminally accused; we would be ignoring the United States Constitution. Without the Constitution, we lose an essential aspect of being an American. We will always need watchdogs to keep an eye on those in power. Whether it’s protecting citizens against a police officer who believes in bending the rules; or protecting citizens from the government imposing unjust laws, it’s a job I am proud to say that I do. 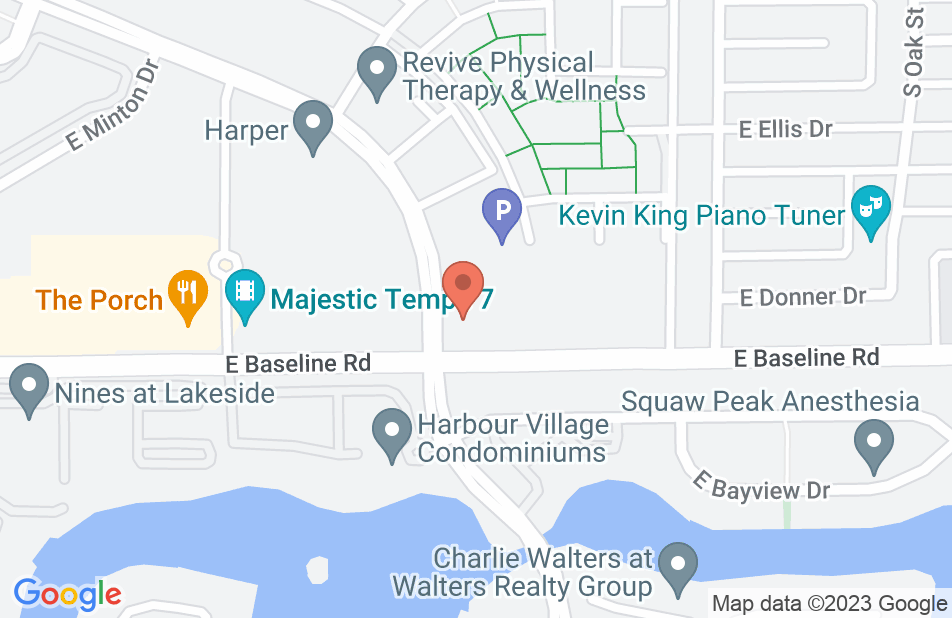 He sent me a video link detailing the steps in the scam and assured me Budweiser would not hire people for advertising through the internet.
This review is from a potential client who consulted with this attorney.
Consulted attorney

The best Attorney to hire

Scott did an amazing job with my legal case in 2013. I had gotten into trouble with the law in mesa, and i at first was going through the process with public defenders, who i do not think had my best interest in mind and who did not care. This brought great amount of stress, considering that i had just made a a very big mistake, which had a lot of negative consequences on my relationship with my girlfriend i was living with at the time. I was already very upset, and in a state of immense regret. So to have public defenders who i think were very unethical and not caring handling my case just added to the stress. That is when i contacted Scott, and the legal situation could not have concluded better. Scott did a great job with the legality of the situation, and he also helped to make myself feel more at ease with the situation and at ease. The case concluded, giving myself the opportunity to move forward in a positive direction. For anyone who is looking for legal help in the Phoenix area, i can think of no one better than Scott. I know that he will solve the problems at hand, and make you feel at ease. Scott is a very ethical, hard working attorney, who will answer any and every question that you have. I can not recommend him highly enough.
This review is from a person who hired this attorney.
Hired attorney

I've been a criminal defense attorney for over 20 years. I have had occasion to work closely with Scott Campbell on many serious felony cases. Scott is one of the best lawyers I've ever worked with. He is meticulous at going through the evidence, creative at brainstorming defenses, and excellent in court. Scott is all around one of the best lawyers in the state. Highly recommended!
This review is from a potential client who consulted with this attorney.
Consulted attorney

Mr. Campbell is a serious, dedicated, and experienced criminal defense attorney, with a unique and invaluable perspective based in his background and prior career in law enforcement. I like and endorse this lawyer.

I have known Scott both personally and professionally for almost 5 years. In that time, I am repeatedly impressed by the results he achieves for his clients, and the personal connection he makes with them. He is well-liked and respected within the legal community.

I have worked alongside Scott Campbell in civil matters and have referred several criminal matters to his office. Scott is a superbly qualified attorney with a commanding presence in the courtroom. He is easily one of the preeminent criminal defense attorneys in Arizona - one I would trust to represent my own friends or family if the need arose.

I have worked with Attorney Scott Campbell for years. I only handle personal injury matters, so over the years I have referred him many of my clients who needed a skilled, criminal defense attorney. Every single one of my clients came back and thanked me for the referral. He did an outstanding job representing them all. I trust him with my clients, which is trusting him with my reputation. Whether it is criminal defense or DUI/DWI defense, you will be well taken care of when he represents you.

I have worked with Mr. Campbell on several matters and had the pleasure of working with him at a prior firm. Mr. Campbell is very knowledgeable and aggressive in his criminal representation. I would highly recommend him to friends and family for criminal defense work.