We're dedicated to getting you the compensation you deserve. No win, no fee!

Mr. Slack-Méndez was born in Nogales, Arizona and is the founding member of Slack-Méndez Law Firm. Mr. Slack-Méndez is fluent in Spanish has been practicing in the areas of Personal Injury, Wrongful Death and Medical Malpractice since 1993. Mr. Slack-Méndez is a litigator and a member of the Million Dollar Advocates Forum and the Multi-Million Dollar Advocates Forum. This is one of the most prestigious groups of trial lawyers in the United States. Membership is limited to attorneys who have won million and multi-million dollar verdicts and settlements. There are over 4000 members throughout the country. Fewer than 1% of U.S. lawyers are members. Mr. Slack-Méndez has also been recognized as having won a jury verdict in an amount which placed within the Top-Ten jury verdicts in Arizona.

In his spare time, Mr. Slack-Méndez loves training dogs and playing his saxophone, which are his de- stressors. 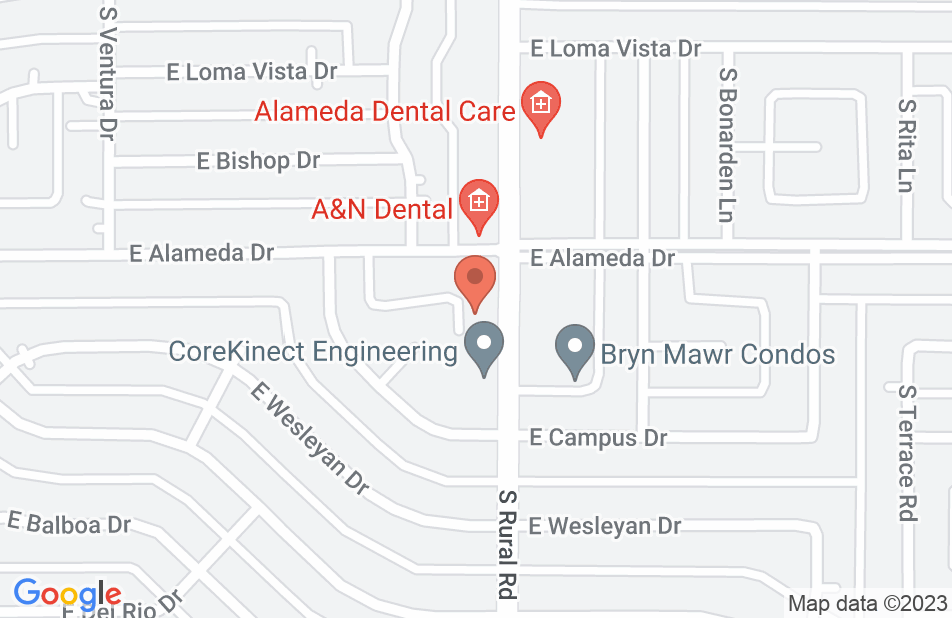 I've known Charles since 2009 when I first hired him to represent me on my first DUI charge. I find him to be a very skilled attorney with a lot of defense case experiences throughout the valley. My first DUI case lasted only two months due to a delay with the BAC blood test result. Realizing this delay and missing evidence was potentially violating a speedy trial, Charles ultimately made a decisive action and requested a motion to dismiss. The judge considered the delay and approved the motion to dismiss. My second DUI charge occurred in June of 2019 in Phoenix and without any hesitation, I quickly contacted his law firm for an appointment. I didn't want to waste any time shopping around for a DUI attorney when I already know he's dependable and charges a reasonable rate. He quickly called me Monday morning to hear my situation. We eventually met in person to discuss my incident in details and moved forward with my case. Once we received the discovery, he carefully analyzed it and looked into every possible option. He created a plan and made multiple requests for the prosecutors to drop the charge. However, due to the severity of my DUI case, which contained additional charges, he strategically negotiated with them to reduce the charges. The plea bargain was a super deal and I was very satisfied. Going through this was pretty tough, but Charles was always there for me whenever I had questions or concerns. He always responded quickly whenever I had a question. He felt like an older brother that truly cared about my situation. I don't expect to get any other DUI charges in the future, but if I need him to represent on anything else, I'll be sure to go to him again!
This review is from a person who hired this attorney.
Hired attorney

I cannot recommend Mr. Slack enough! He and his staff always promptly answered any questions that I had, kept me updated throughout the process, and were able to get me an excellent settlement.
This review is from a person who hired this attorney.
Hired attorney
See all reviews

I endorse this lawyer. I've known Mr. Slack for several years. He is an intelligent, highly-accomplished attorney who works tirelessly for his clients. I have referred several potential clients to him because I have the utmost confidence in his work. I wholeheartedly recommend Mr. Slack.

I endorse this lawyer. Charles is a great lawyer. He is very passionate about the profession and he truly cares for his clients.