Courtney Boyd believes cases and clients should be treated as individuals, with case plans specific to each client’s case and circumstances.  Courtney believes it is her responsibility to make sure the client understands the court process and that he or she has a voice in the representation.  As a former prosecutor, Courtney creates unique ways to achieve the best possible outcome for each client. 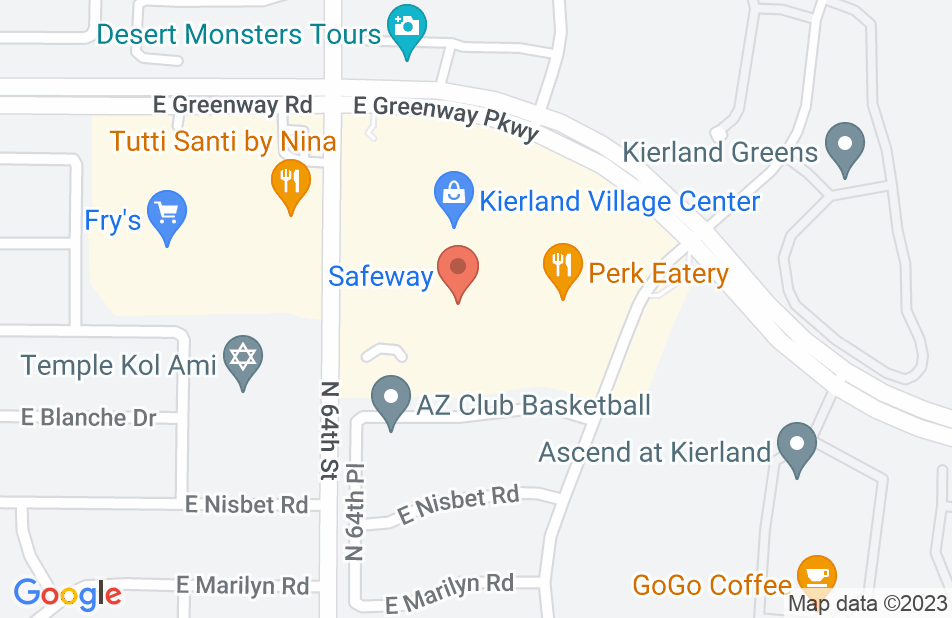 Excellent Review for an excellent Lawyer

THanks so much Courtney. I am a bit nervous appealing this injunction but the justice of the piece was nasty and did not take my statements seriously and she denied me a primary witness who could have rebutted all of her arguments and PROVEN that the plaintiff and his "witness" perjured themselves.. Besides all of this she refused all the evidence I had that the plaintiff is a danger to others and has paranoid schizophrenia hearing voices telling him to kill people. I loved your answer. I just got a letter from the Justice Court Judge telling me that my appeal has been accepted in Superior Court and the denfendant has until 1/23 to respond to my appellant memorandum. I asked for an oral argument...thanks so much

Do not get in there Trap useless Service.

Do your research! I was charged with a DUI in Jan 2011 (even though I was under .08) and retained the services of this law office. I never saw Corso after the initial sales pitch, which was good...he got my $5K out of me. I met Rhude at my 1st court date which he was late to. Then I wasn't able to speak with either of them nor did I see either of them for the rest of my case. I primarily dealt with James who I think is a paralegal, or an intern, I'm not really sure. I heard him tell the secretary to tell me he wasn't there one of the times I called. My attorneys were repeatedly late to my court appearances. I had to constantly call to get status updates on my case through the aggravating process of leaving multiple messages before a call back. They even called me one time to prep me for a court date that had been cancelled. You would think your attorney would be the first to know about those changes. Despite the general lack of professionalism and inability to speak to anyone over the phone I was pleased that they were able to work out the one issue I was concerned with through the plea agreement. I wasn't worried about the felony or jail time but they were able to get my time down significantly and once off probation can petition to have it dropped to a misdemeanor. Then I get a letter Friday about the one area I was concerned about, wouldn't you know that fell through somehow. I would have taken it to trial had I thought this was going to happen. Of course I have left a message but I know how this song and dance goes. I feel like I got hosed. I wouldn't recommend them to anyone. Maybe I'll feel different if I get a call back and they fix this (without charging me more) but I'm not holding my breath on that. If they do I'll update and leave a better review but we'll see. $5K might not be much money to them but it is to me and I feel like I just gave it to them so I could get what I would have gotten through a public defender anyway.
Courtney Boyd's response: Courtney is no longer with the firm mentioned in this review and was not the assigned attorney for this matter. It is unfortunate that the client had a bad experience and Courtney works hard every day with her personal clients to ensure the clients of The Boyd-Collins Law Firm understand the criminal process, receive excellent customer service, and are satisfied with their case plan and outcome.

I Have know Courtney for years. She is an excellent attorney who deeply cares about helping her clients. I would recommend her to anyone.

Adele Drumlevitch, DUI and DWI Attorney on Sep 26, 2016
Relationship: Other

Outstanding service and knowledge! I endorse this lawyer.