In 2002, she left the County Attorney’s Office and began working as staff counsel for

Allstate Insurance Company. She worked for Allstate for three years and tried several cases, most of which she won. In 2005, she went to work for a law firm where she practiced primarily personal injury law and criminal defense.

In June of 2007, she started The Gonzalez Law Firm, PLLC because she saw a need in the community for a competent and caring attorney. She currently practices criminal defense in City court, State court and Federal court. She also practices personal injury and civil matters. 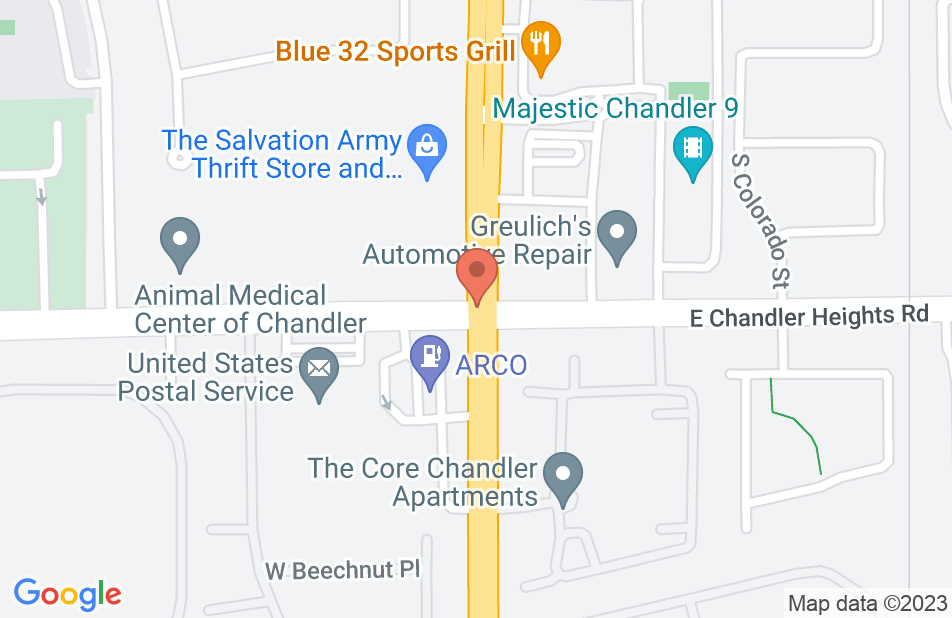 A gift from God

I was badly hurt in a motorbike accident. I have never been in this situation before in my life. I contacted many lawyers in the beginning and most of them treated it without care. They basically were asking me how much money I was looking to get. I was lost and devastated. The first lawyer ended up doing absolutely nothing for a month straight with one email reply after 10 days of waiting. I was so lost on what to do. We eventually parted ways and I found Maria. Maria is AWESOME!!! She is serious, yet the most caring person in the business. My fears and sadness disappeared the moment she took over. When I send her an email, she normally responds within an hour to 5 minutes. She has great recommendations and a great network. If you are looking for someone who will treat you like a human being, take time to pay attention to detail, and do a great job representing you? Then you can feel confident that this wonderful lady is all you will need. She has made a HUGE difference in my life and I don't know where I would be if I had never found her. Most people are sick of the same old cookie cut out lawyers who only care about money. Maria is selfless, a hard worker, and truly cares about you. I am confident that anybody would be lucky to have her representing them. I would only ask that you stay away, because I want her all for myself! :-) I am keeping this gem forever! Thank you Maria, people like you make a difference in this world.

Maria just recently fought for me in a case that lasted a year! She would not give up she believed in me that I truly changed. She is a lawyer for God and that is a lawyer you want on your side. She was there for me like a mother and got to know me and my husband well. I am finally completely free of all my struggles and NOT in prison! I cannot tell anyone enough how thankful and blessed with Maria as my lawyer you will not be sorry with her she will fight the true fight and she will make sure its right! Thank you again Maria!

Back in Sept of 2014 I was hit drunk driving who fled the seen, that night I contacted Maria. The process was easy and during the whole time I didn't need to lift a finger, Maria and her team did a super job. In the end they also got me more money than I thought. Thank You Gonzalez Law Firm

I have worked with her over the years. I have been a prosecutor and defense attorney and highly recommend her. She is very professional and cares for her clients.

I have had the opportunity to see Maria litigate in court on many occasions and have picked her brain on mental health issues as they impact criminal matters. She is very knowledgeable in her field and a great resource to other attorneys. She also truly cares about her clients and getting them the best result possible. I endorse this lawyer.

I have known Maria for a number of years. She is a skilled trial attorney that works hard for her clients. I would certainly recommend her to others.

Ms. Gonzalez is a great lawyer in Maricopa County. She has tons of experience and knowledge. Her clients are lucky to have her!