Jacob S. Gunter joined Howard, Lewis & Petersen, P.C. as an associate in 2008, and is a current shareholder of the firm since 2015. Prior to this he maintained a solo practice in Ann Arbor, Michigan directly out of law school. Currently his is a Major with the United States Army Reserves.  Judge Advocate General.

Jake received a Political Science B.S. with a Geology minor from Utah State University in 2001, and his law degree from The Thomas M. Cooley Law School, Lansing, Michigan in 2004. He graduated in the top nine percent of his class and participated on the school’s law review.

Jake is passionate about representing people state wide who are injured through no fault of their own. He has handled cases in Moab, Ogden, Logan and St. George. The majority of his cases are car wrecks, representing passengers, children and drivers who are hurt. Since joining HLP, Jake has successfully litigated cases in trial and arbitration, as well as negotiating settlements for his clients. His legal work includes car collisions, boating accidents, ATV collisions, insurance disputes, wrongful death, slip and fall/trip and fall, dog bites. The remainder of his practice involves civil litigation and criminal defense.

He has been the lead attorney in 20 jury trials and over 100 plus bench trials in civil, criminal and administrative law. He believes in frank, honest and open communications with his clients as he helps them navigate through their legal problems.  Jake has over 1,000 plus court appearances as of 2017.

As a Soldier, MAJ Gunter is Airborne (military parachuting) and Air Assault (helicopter attack and utilities) qualified. In December 2010 he deployed with his unit in support of Operation Enduring Freedom and has participated in five Southeast Asia international military exercises.

Jake and his wife have three children and live in Provo. 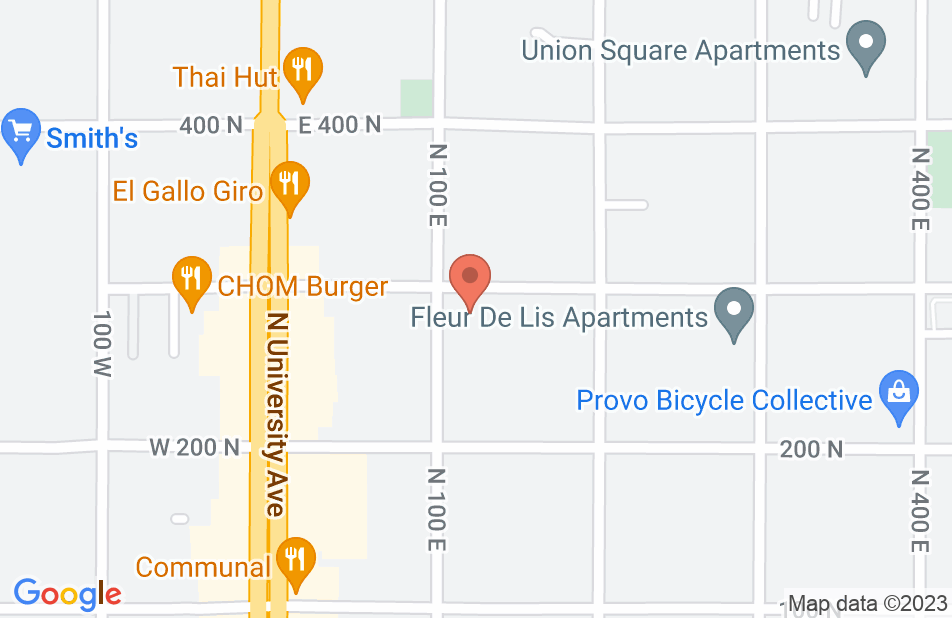 Mr. Gunter handled my case professionally and he was able to get a resolution in a timely manner. His services were affordable. I highly recommend him for your legal needs.
This review is from a person who hired this attorney.
Hired attorney

Easy to work with and friendly

Jake is a great lawyer! He answered every question I had in a timely manner. He is very personable and friendly. I had a previous lawyer handling my claim and when the at fault insurance company denied it the lawyer dismissed my case. I then found Jake who not only assured me that he would win my case but he did! As soon as I went to arbitration the insurance company flip flopped and offered a settlement. The staff at his firm are equally wonderful, very efficient, timely and knowledgeable.

Jacob is a very competent lawyer. One thing I like about Jacob is that he is completely devoted to his craft, and is always looking for ways to learn. He is very smart and dedicated.

I endorse this lawyer. Mr. Gunter is a reputable member of the Utah bar. He has taken many cases to trial, and understands how to win. If you're looking for a lawyer that will fight for your rights, and do a great job, look no further.