In addition to serving the community as an Attorney, Jonathan served as a Captain in the U.S. Air Force and for four years as a Public School Teacher. Jonathan continues giving public service through extensive pro bono and modest means representation for Clients in need.

Jonathan is also an avid musician and church organist. He has performed in several community musicals, including a leading roll as Jack in a 2008 performance of Into the Woods. He performed as a Soloist and Tenor Section Leader of the Minnesota Mormon Chorale and as a Soloist and Guest Conductor with the Florence Community Chorus. Jonathan has directed several children's and youth choirs, including professionally as a High School and Middle School Choir Teacher.

Jonathan once played the historic Mormon Tabernacle Organ and has played the organ and piano for numerous weddings, baptisms, and funerals. Jonathan currently plays the organ for weekly church services in his local congregation. 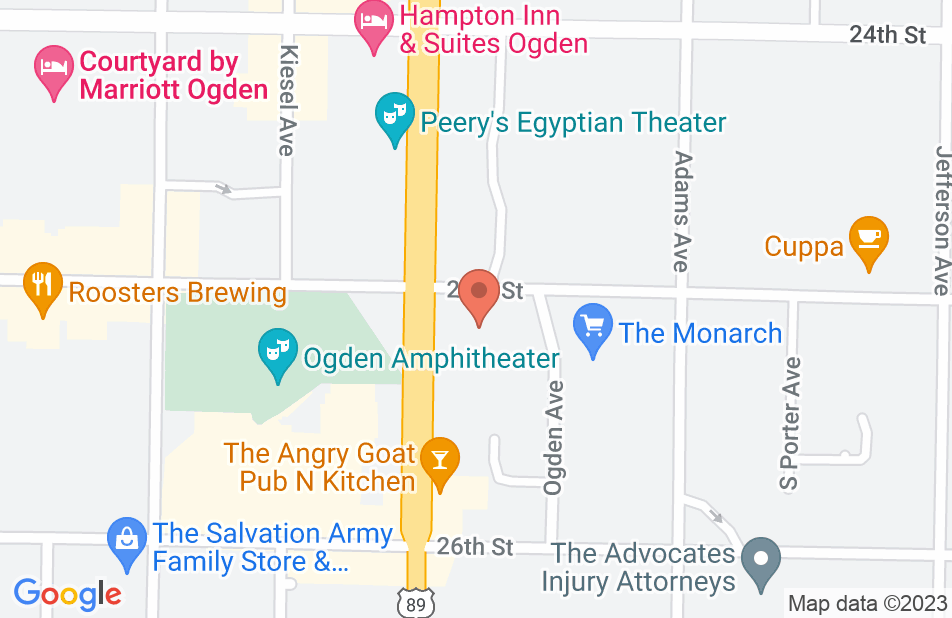 I went through a very tough custody battle and had to deal with my spouse trying to make me sell our home, Jon was there every step of the way! Answered all email and calls when I had an emergency. He was very good in court telling the commissioner about everything. His way of dealing with court helped us get everything we wanted up front and easy for the commissioner to see. I got 50/50 custody and was able to keep the marital home thanks to Jonathon. He is awesome!!
This review is from a person who hired this attorney.
Hired attorney

Jonathan is an excellent attorney. He is reasonable and focused on obtaining the best result for his client and ensuring that their positions are clearly articulated and well-defended.
This review is from a potential client who consulted with this attorney.
Consulted attorney

I obtained Jonathan Felt as counsel for a guardianship matter. Not only did Jonathan work relentlessly on my case, but he also went the extra mile in keeping me informed as to changes and developments. I found him to be easy to contact and we had several discussions about what I could expect and what was the best thing for the case. Jonathan is honest, trustworthy, and I couldn't have been more pleased with his performance. I recommend him highly.
This review is from a person who hired this attorney.
Hired attorney

Down to earth and competent

Jonathan helped us with an uncontested divorce. He guided us through the process in a very helpful manner. Communication was always prompt and precise. Thank you!
This review is from a person who hired this attorney.
Hired attorney

Mr Felt was wonderful. So kind and caring.
This review is from a person who hired this attorney.
Hired attorney

Jonathan Felt helped me at a time when I felt extremely vulnerable. After many years, my husband and I divorced and I really didn't know how to handle things and wanted the divorce to be fair. This is a man who will fight for you when you need it most. I really can't say enough good things about him.
This review is from a person who hired this attorney.
Hired attorney

Matthew Bell, Divorce and separation Attorney on Jul 6, 2018
Relationship: Worked together on matter

Jon is an excellent attorney who has a knack for getting right to the heart of a matter. I have referred clients to him knowing that they will be well taken care of. Although I have not yet had the pleasure of using him is a mediator, having worked with him I believe his temperament and ability to listen will serve him well as a mediator.

Jon is a great attorney that really cares about people. Whether through his services as an attorney or mediator Jon is excellent to work with

Jon is easily one of the most talented people I've been lucky enough to work with. He is extremely knowledgable about family law in the area where he practices. He is extremely open and easy to communicate with and I have comfortably recommended him to individuals.

Jon has a keen legal mind and an approachable personality. He is a great lawyer and I highly recommend him.