Austin began working at the age of 12 at a local greenhouse, as well as mowing lawns and other odd jobs for neighbors. At 18, he started working for a framing crew, and later left that job to serve as a missionary for the LDS Church in Taiwan, where he learned Mandarin Chinese. After returning from Taiwan and some more time framing, Austin began working at a silver refinery where he worked full-time while attending the University of Utah full-time.

During law school, Austin clerked for a judge in Michigan, worked in a city attorney's office, was the research assistant to the Dean, and worked for a small firm in Florida. Since attending law school, Austin has worked in a variety of areas of law, including constitutional, business, real estate, finance, estate planning, adoption, international tax, prenuptials, creditor/debtor, corporate governance, contracts, and appeals. Austin has been involved in cases across the country ranging from Rhode Island to Hawaii, and is admitted to four Federal Circuit Courts of Appeal.

Austin founded Hepworth Law in an attempt to bridge the gap for the Americans who get left on the sidelines due to the high cost of legal services. Austin's passion has always been people, and he has never wanted to let money get in the way of providing services to those around him. Feel free to contact Hepworth Law to discuss your situation if you are unable to afford traditional attorneys as Hepworth Law strives to provide reduced fee or pro bono services as circumstances allow. 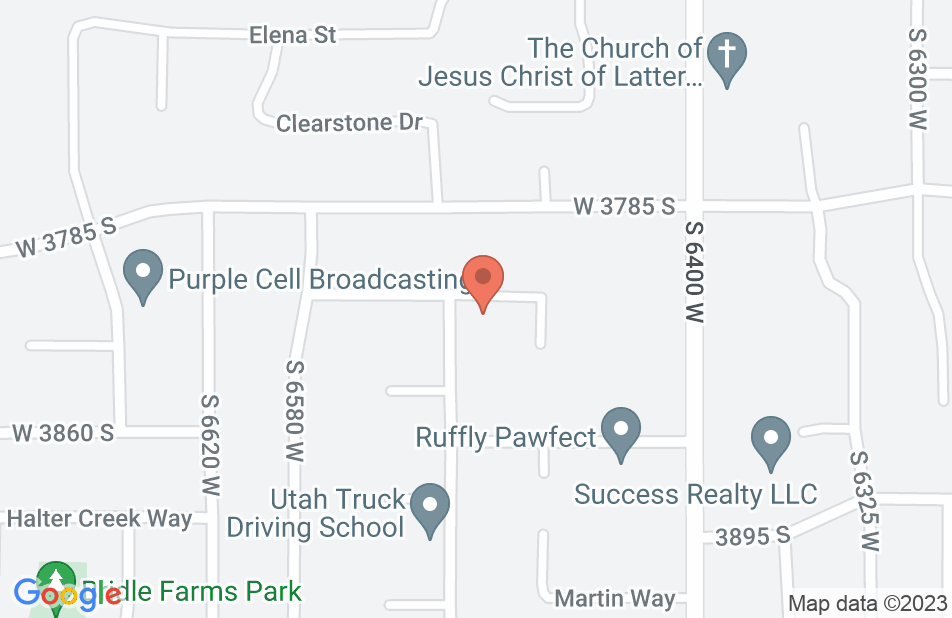 Austin has done a number of projects for our company. His work is always accurate, thorough, and punctual. He is also honest and trustworthy in every respect. I recommend Austin without reservation. He's an outstanding attorney.
This review is from a person who hired this attorney.
Hired attorney

Austin has done various researching and briefing projects for me, and I have been very impressed by his keen insights and good work. I endorse Austin!
This review is from a person who hired this attorney.
Hired attorney

Most Favorable Experience with Estate Planning

We hired Austin Hepworth to prepare our family estate. He walked us through the process and was incredibly knowledgeable and patient with every question we had. He also had advice that helped us make decisions we weren't quite sure about. We were very impressed with his attention to every detail and making sure every possible situation was discussed and covered to assure our estate would move forward smoothly and without possibility of being contested. We highly recommend Austin Hepworth and will be requesting his services again when the need arises!
This review is from a person who hired this attorney.
Hired attorney

My dealings with Mr. Hepworth have always been polite, intellectual, and positive. His concern for the individual and dedication to principle are earmarks of the legacy he is creating. If you are fortunate enough to know Mr. Hepworth, your personal and legal problems will be lightened because of his involvement.
This review is from a potential client who consulted with this attorney.
Consulted attorney

Austin and his firm helped me through a business legal matter and was very knowledgeable in this area of business law. I would 100% use his services again.
This review is from a person who hired this attorney.
Hired attorney

We really enjoyed working with Austin. We worked with him when we needed help to protect ourselves against the damage caused to our property when the house next to us was being constructed. He was excellent at communicating each aspect and process so that we could understand exactly what our rights were and what options were available to us. He always kept us updated with how things were going and was available for our questions. We were grateful for his knowledge and expertise in dealing with this kind of problem and it was a relief to be in such good hands. I would recommend him to anyone.
This review is from a person who hired this attorney.
Hired attorney

I found Austin to be a very knowledgeable and professional lawyer. He took time to explain to me what my best options would be and his rates were very reasonable. I have recommended Austin to my family and friends and he has been very good to work with them. I definitely will hire Austin again.
This review is from a person who hired this attorney.
Hired attorney

Austin Hepworth was hired by us to prepare a family trust. He spent adequate time with us explaining every detail of the trust in language we could understand. When we received our trust he had marked every page that needed signatures which made that process so easy. He put our minds at ease with drawing up this trust and covered every aspects that we needed. We know Austin to be a very honest, sincere, and thorough person who listens to your wants and provides those needs. We would and have recommended Austin to family and friends
This review is from a person who hired this attorney.
Hired attorney

I hired Mr. Hepworth to help me with my parent's trust that was prepared by another attorney. The trust was so poorly written by the other attorney that it was not worth the paper it was written on. My parent's thought that they had everything in order with their trust and would be appalled if they would have known all of the problems that I have encountered. Mr. Hepworth is very knowledgeable about trusts and has been a huge help to me as the trustee of the trust. When all is finally finished with my parent's trust, I am hiring Mr. Hepworth to prepare my own trust, so that it is done correctly. I feel very confident that Austin knows what he is doing. His prices are reasonable and well worth the price. I would highly recommend Mr. Hepworth.
This review is from a person who hired this attorney.
Hired attorney

Austin has been great to work with. He promptly returns calls and thoroughly explains options/concerns. I am a contractor in the Construction industry and he helps thoroughly review all contracts. He has helped me negotiate and acquire shares in another business. He is in the process of putting a trust together for my business and family. I would highly recommend Austin.
This review is from a person who hired this attorney.
Hired attorney

I endorse this lawyer. Austin is extremely intelligent, and competent. I have worked with Austin on a variety of occasions and legal cases. Most of the cases we have worked together have been real estate (real property dispute) cases. Each time I have worked with Austin I have been impressed by his laser focus to detail. Austin's focus, on the details of the case, is a huge asset in developing the best argument for any client.

Austin is a great attorney practicing business, commercial, corporate governance, and consumer protection law. He is an exemplary man. I had the pleasure of working with Austin for six months and conferred with him daily on a wide variety of legal issues. He works extremely hard for his clients and is ethical and knowledgeable. I endorse Austin.

I confidently endorse this lawyer’s work. Austin is the kind of lawyer that other lawyers call for advice. His skill and legal knowledge have been an invaluable help to me in estate planning and probate matters. Austin’s approach is centered on people and practical resolutions to problems. I highly recommend him.

J. Cantarero, Contracts and agreements Attorney on Nov 17, 2018
Relationship: Worked together on matter

I endorse and recommend Austin Hepworth to anyone looking for legal counsel on contracts and business issues. If you are looking for an attorney who can give you advice clearly and promptly, reach out to Austin.

Austin possesses one of the most impressive legal minds but he is also affable, kind, and thoughtful. He is a zealous advocate and a brilliant writer. I wholly endorse Austin for any legal matter, simple or complex.

Anahid Barsegian, Divorce and separation Attorney on Nov 6, 2018
Relationship: Worked together on matter

I've known Austin now for over 5 years. He is dedicated to the practice of law, and to his clients. Whenever I have a question related to an area of law that I don't practice, he's the first one I reach out to. I trust him as a colleague, and endorse him!

Austin is great to work with. He is professional, knowledgeable, and thorough. He is quick to find answers to tough legal questions, and always seems to be spot-on.

Austin is an outstanding lawyer with a sharp legal mind. He is also honest, kind, and willing to go the extra mile for his clients.

Austin is knowledgeable and helpful. His ability to recall relevant statutes, cases, and regulations allows him to quickly provide practical solutions. I highly endorse Austin.

Mr. Hepworth mediated a case for us at West Valley Justice Court. He was professional, respectful, and knowledgeable. I endorse him.