Mr. Todd has participated as counsel in over 25 patent appeals at the U.S. Court of Appeals for the Federal Circuit and in a number of patent actions in federal trial courts.  His practice focuses primarily on the summary judgment and appellate phases of patent litigation, and on client counseling matters requiring an analysis of patent infringement and validity.

Mr. Todd served from 1997-1998 as a law clerk to the Honorable Randall R. Rader at the United States Court of Appeals for the Federal Circuit, which resolves patent appeals from all U.S. district courts as well as all appeals from the U.S. Patent and Trademark Office. Mr. Todd has participated in authoring a number of publications on patent law issues, has lectured on intellectual property issues, and currently serves as an adjunct professor of law at Brigham Young University where he teaches courses in patent law. He has also served as the principal author in amicus briefs filed on behalf of the American Intellectual Property Law Association in cases pending before the United States Supreme Court and the Federal Circuit. 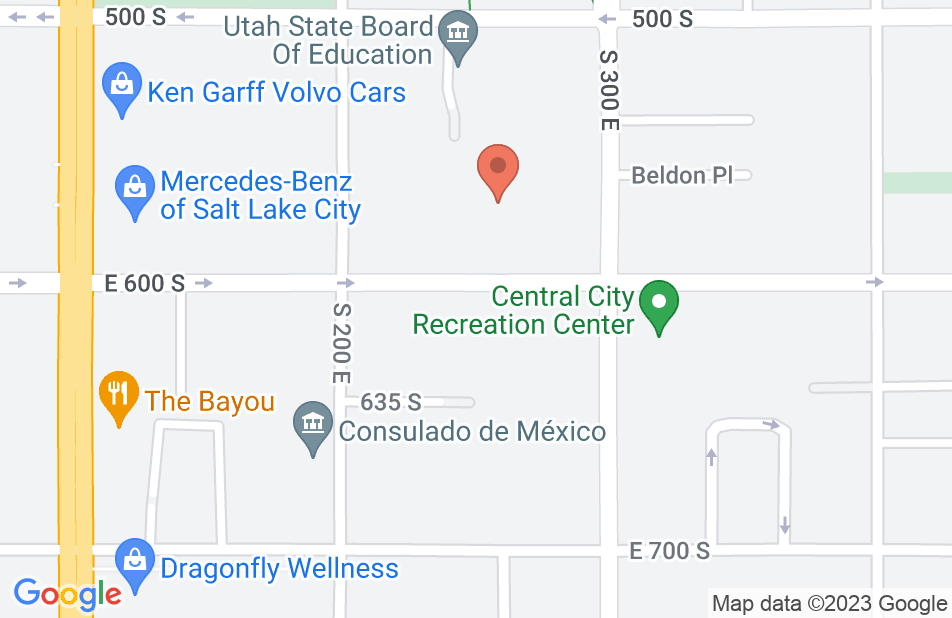 Not yet reviewed
Review David Todd