Ben W. Lieberman is an attorney licensed to practice law in Utah and Colorado. He holds a bachelor’s degree (B.S.) from Boston University, a law degree (J.D.) from the University of Denver, and a master’s degree in business administration (M.B.A.) from the University of Denver. Ben graduated in the top 2% of his law school class and was inducted as a member of the Order of St. Ives honor society. He was also an editor of the law review.

Since then, Ben worked for large and small law firms in Salt Lake City, Utah and Denver, Colorado before opening his own firm.  He has successfully represented large corporations, small businesses, and individuals in a wide variety of divorce, commercial, real estate, and personal injury disputes in Utah, Colorado, and elsewhere.  He has successfully represented both plaintiffs and defendants at trial.  Ben has significant training from the National Institute for Trial Advocacy in pretrial and trial techniques, and is also a court-approved mediator.

For four consecutive years, Ben has been named a SuperLawyers Rising Star for the Mountain West region, an honor recognizing legal excellence that is awarded to only 2.5% of lawyers. 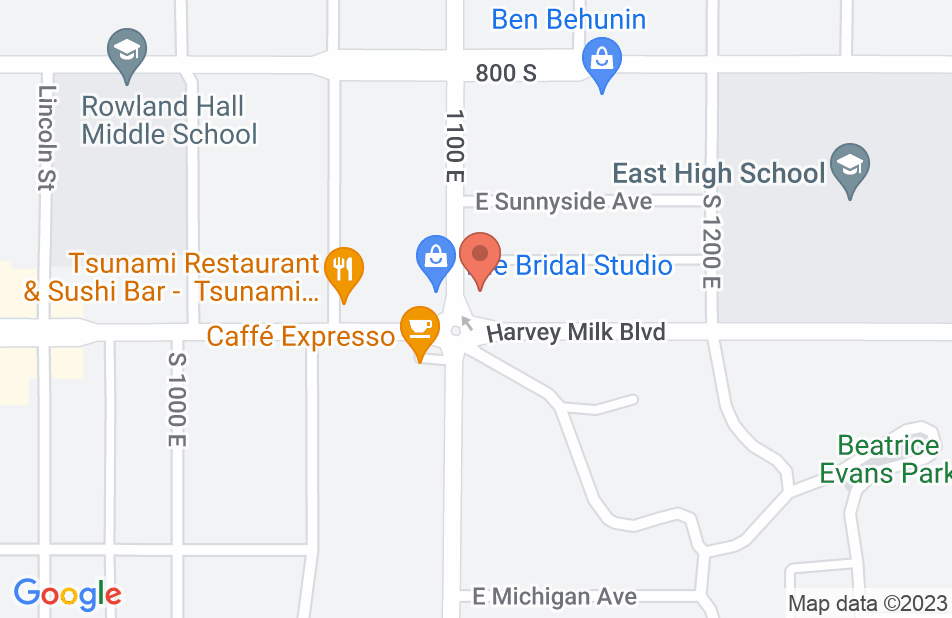 I met with Ben Liberman today to establish a local attorney, being that I'm new to Salt Lake. Ben was helpful, knowledgeable, and friendly. He created a Power of Attorney Document and an Advance Health Care Directive quickly for me right in his office. From very pleasant scheduling service to a lovely building, and Ben himself, I am relieved to know I am in good hands and I am very happy.
This review is from a person who hired this attorney.
Hired attorney

Ben is a wonderful attorney. He is efficient and very knowledgeable. Ben helped me with my divorce and it went very well. I would recommend Ben without hesitation to anyone!
This review is from a person who hired this attorney.
Hired attorney
See all reviews