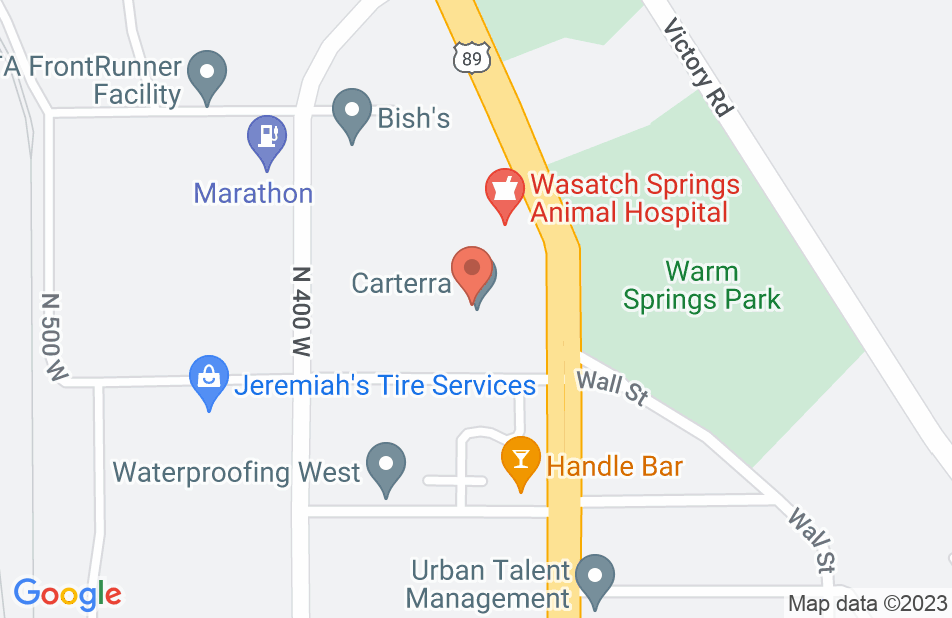 Jon will immediately make you feel that you made the right decision to hire him. He listens and provides answers. I have worked with him a few times on different matters and my results have been 100% what I needed everytime.
This review is from a person who hired this attorney.
Hired attorney

Upon entering Jon's office, I must confess, my husband and I were a bit on edge. However, once we spoke with Jon, he eased our concerns!! Jon quickly resolved my case in under two weeks with an amicable solution in which we were/are pleased. Jon is both professional and reasonable! He responds to your calls and emails quickly. We would recommend him to our friends and family. These days one doesn't know what to expect when hiring a professional or service, but it's good to know that if we were gambling, we would put our money on Jon!!
This review is from a person who hired this attorney.
Hired attorney

My husband and I were reviewing the documents from a recent auto purchase from a reputable dealer having advertised a unique extended warranty. We reviewed every document they provided on a USB drive after we took delivery of the vehicle. We could not find a document that included the terms or reference to our new vehicle purchase and unique extended warranty. After getting the run around from the dealership finance manager we knew we needed expert guidance. We researched online for a consumer contract attorney that could review our documents. We contacted Jon H. Rogers, Attorney at Law. He was pleasant on the phone and identified that he would require a $150 consultation fee to meet at his office and to review our automotive contract. To secure his services we agreed to the consultation fee. By requiring a fee to review such documents it would guarantee his full support with review of the documents and determining the next steps to solve our inquiry. Wow were we impressed. We met with him and we were so glad we committed to the paid consultation. His expert analysis of our contract showed his competence and knowledge of consumer automotive contract law. Not only was he able to secure the missing required documentation from the dealer he educated us on pitfalls for future purchases. We will use him again for any new contracts BEFORE we sign anything in the future.
This review is from a person who hired this attorney.
Hired attorney

I’m from out of state and had a run in with Federated Capital attempting to garnish me on a default judgment it had secured in Utah on a matter through another attorney in Wisconsin [now under the name of Salander Enterprises]. Salander Enterprises out of Wisconsin ultimately bought the original alleged bad debt judgment and default judgment from Advanta Business Credit Card well past the statute of limitations. It was not a fun experience largely due to the fact that the original default judgment was secured without providing me proper service of the initial lawsuit, which prevented me from filing a timely defense of it. Having practiced in civil litigation, I initially tried defending it myself, but I was a fish out of water in the field of debt collections defense. Despite my efforts to stop it, I was ultimately garnished in my home state. Jon was able to provide excellent representation though his past knowledge of the original creditor/defendant's past conduct, my potential legal defenses of it in the State of Utah, and his stellar reputation and relationships with opposing counsel in Utah. He answered all of my questions timely and was able to get the case dismissed [and further got the counsel in another state to cease collections through settlement]. So if you’ve been sued in Utah by Federated Capital/Salander Enterprises or by another creditor and need representation, please don’t waste a second ... Call Jon
This review is from a person who hired this attorney.
Hired attorney

Knows How to Fight Back & Win Against Creditors/Collectors!

Saved my from filing bankruptcy by successfully negotiating and reducing my debt with 3 collectors, where all previous efforts had failed over a number of years. I was unusual in that I had done my research on the Fair Debt Collection Practices Act and made the 1st collection attorney aware of their violations. Which were all ignored. So I sought assistance through my Pre-paid Legal Service who had helped me on other issues, but on this, they were neither helpful, knowledgable, or sympathetic, and I was left highly frustrated. They referred me to an outside attorney who said that he didn't know consumer law and it would cost a lot for him to research what he didn't know. He referred me to Jon Rogers, saying he was the best! What a gift because Jon was knowledgable, confident, and knows how to handle the collectors/creditors to obtain a resolution! Jon took the bull by the horns and negotiated a settlement with the 1st collection attorney. Jon also predicted that this opposing attorney would likely violate the negotiated agreement later on, and he was right. Where upon Jon advised suing and he successfully won a settlement from them for me! With the 2nd collector, John researched and discovered a violation on their part, so they consequently agreed to waive the entire (large) debt completely! The 3rd debt was negotiated to something I was able to handle. I had struggled with these creditors/collectors for years and thanks to Jon, finally got all of that behind me and gradually re-gained excellent credit over time! His fees were based on the results he got for me and I felt it was fair and reasonable. Jon is generous in his explanations, personable, and is proactive in fighting on the consumer's side! I will always be grateful!
This review is from a person who hired this attorney.
Hired attorney

I had been in a terrible frame of mind since being served with lawsuit papers from Ferderated Capital and had no idea how to proceed in order to prevent the pending disaster. When Jon took my case, he made sure that I understood everything about my situation. He broke it all down for me in ways that were easy to comprehend without being patronizing or condescending. Jon always made time for me, even during evenings and weekends. Not only did I get the result I wanted from my case, but I felt comfortable and secure every step of the way, all due to Jon's excellent work. Kelly P
This review is from a person who hired this attorney.
Hired attorney

Keep looking for a better attorney.

He sent out the first letter to the other party with major typos. He has been generally unresponsive and hasn't taken my case seriously. I'm going to have to get another Attorney. I just wasted $500.
This review is from a person who hired this attorney.
Hired attorney

I first encountered Jon as opposing counsel on a matter. He knew the law and was steadfast in reaching the outcome for his client. I have since referred many clients to Jon for Consumer Rights issues, and used him myself.

I've known Jon for nearly 10 years now, and I know him to be a high integrity attorney with a wealth of legal knowledge. Whenever I have a question about consumer protection law for myself or a client, Jon is my first call. I have recommended him to clients and will continue to do so.