He has been widely acknowledged as a top lawyer, being named regularly to many of the profession’s most highly recognized listings including National Trial Lawyers Top 100, an invited-only group comprising the most outstanding trial lawyers from each state who meet rigorous qualifications, whether as civil plaintiff and/or criminal defense trial counsel. Membership is determined through a peer nominating process and third-party research to certify qualifications of superior leadership, reputation, influence, stature and public profile. Other honors include Top 40 Under 40 (also an invitation-only process); Utah Legal Elite, a listing published by Utah Business Magazine highlighting the top lawyers in Utah as voted by their peers.

Chuck is a member of both the Million Dollar Advocates Forum and the Multi-Million Dollar Advocates Forum, of which fewer than one percent of U.S. lawyers are members. The Forums signify the individual’s unique expertise in achieving superior results in complex litigation, which, in turn, serves as a professional platform for experienced colleagues across the nation to exchange information, provide expert assistance and identify professional referrals.

He has been named to the Utah Rising Stars list, an exclusive compilation recognizing just 2.5 percent of all licensed attorneys in the state. The Utah Rising Stars list is part of Super Lawyers, a service of Thomson Reuters, a professional rating service predicated on a rigorous peer-review, research-driven process honoring attorneys who have attained a high distinction of peer recognition and professional achievement.

A native of Washington State, he received both undergraduate and law degrees from Gonzaga University in Spokane, Washington. 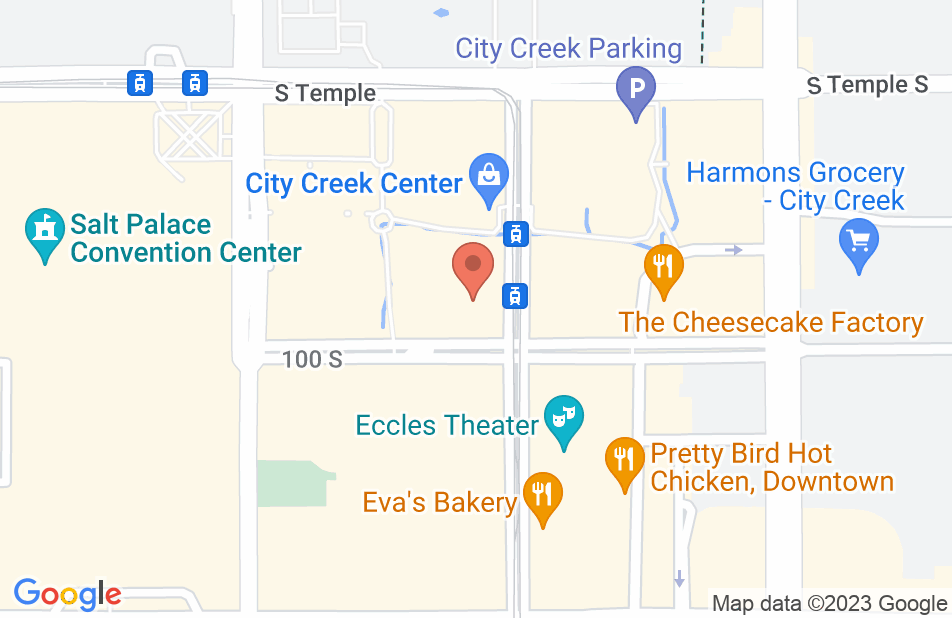 It Takes a Lawyer to Recognize a Good Lawyer

Though I am an attorney, I asked Chuck to represent me in a personal injury matter last year (I practice a very different kind of law, I figured I would get a PI pro to handle my case). He was a powerful negotiator and the matter was resolved quickly, with the results far exceeding my expectations. In addition to being a great attorney, he is also a great person. Consider Chuck for your PI needs.
This review is from a person who hired this attorney.
Hired attorney

I have associated with Chuck Conrad on multiple personal injury cases. He has obtained results far in excess of what I expected every time. He is wise, a tenacious litigator, and genuinely cares about his clients.