Todd D. Wakefield is an attorney in Park City, Utah. His experience includes corporate, personal injury, real estate (development, management, transactions and litigation), general representation of growing companies, and general civil and appellate litigation. He was previously a senior attorney at the Wrona Law Firm in Park City, and he was Of Counsel with the law firm of Jones Waldo Holbrook & McDonough. Todd's legal exprience includes 5 years as outside General Counsel to the U.S. Ski & Snowboard Association and U.S. Ski Team (where he also has served as chairman of the USSA's Judicial Council for more than a decade). In 2000, Todd took time away from the practice of law to co-found Attensity Corporation (www.attensity.com) where he served as CEO and President until 2005. He was responsible for Attensity's strategic vision of unified analysis of text and structured data (now known as "text analytics") which is now used widely by government intelligence and security agencies and Fortune 500 companies for social media monitoring. He holds 6 U.S. patents related to text analytics. He then founded and served as CEO of NexTalk, Inc. (www.nextalk.com) the leading provider of organizational telecommunication solutions serving the deaf and hard-of-hearing. In 2006, Todd was named one of 50 Worldwide Reader Favorites in Fast Company magazine’s Fast 50 Global Readers’ Challenge for his entrepreneurial work. Todd has been a Venture Partner with The Entrepreneurs Funds, which have consistently performed among the top quartile nationally. He received both his Juris Doctorate and his Bachelor of Science degree in Philosophy, with honors, from the University of Utah, and has been admitted into Mensa. 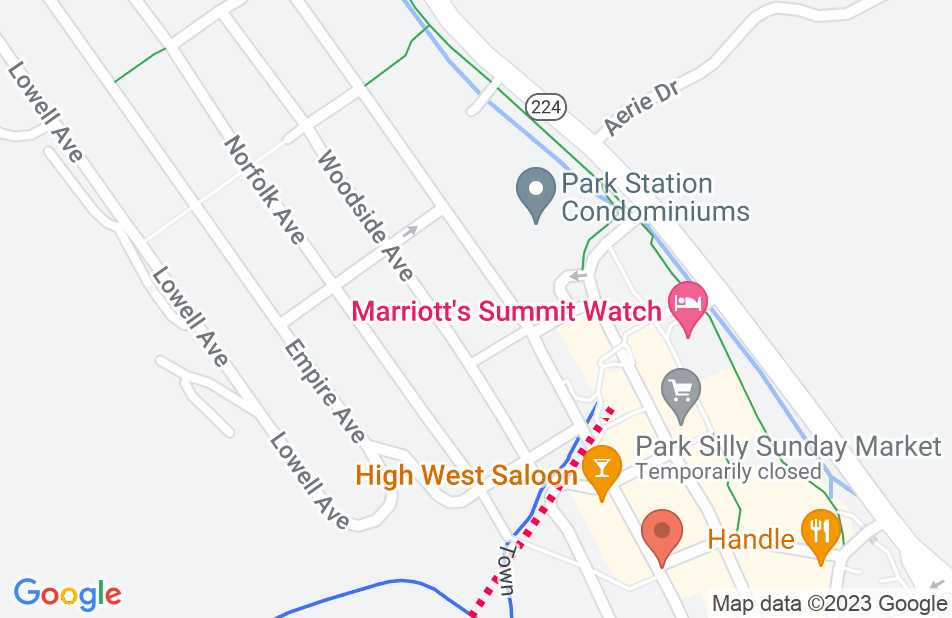 My company (Mountain Regional Equipment Solutions) has the pleasure of using a few select legal professionals and I am honored to say that Todd Wakefield is a fantastic legal counselor. He is dedicated to the truth in all he does which adds value in navigating business and personal legal matters. I have also had the pleasure of knowing him as a friend and man dedicated to his family and friends. Whether you are considering Todd as a lawyer, business consultant, or community volunteer you will be happy you did and the added friendship is just a bonus.
This review is from a person who hired this attorney.
Hired attorney

Todd did a great job for me, I highly recommend him.

Todd has the breadth of experience needed to quickly evaluate a variety of legal questions quickly and effectively. I recently underwent some corporate entity and balance sheet restructuring, and Todd was the person that enabled me to very quickly evaluate options, select a course of action, and address the necessary details to expadite execution.

Has assisted with several legal matters for our businesses including setting up LLC's, litigation between our manufacturing company and a competitor... twice, and enabling an asset protection plan for our main companies by establishing a Holding Company for real estate assets. Very knowledgeable, professional, trustworthy.

Todd’s counsel was exceptional and resulted in a fair and appropriate resolution of my dispute. Throughout the process, Todd encouraged me to keep my analysis of the situation as objective as possible and not allow emotional considerations to affect my decision. Todd made it abundantly clear that any decision, to either settle or go to trial, remained entirely my own. He was incredibly knowledgeable of the facts, the law, and my options. Perhaps as importantly, Todd was quick to respond to my calls and never-ending questions, as well as a true pleasure to work with. I highly recommend the services of Todd Wakefield.