Ron has often been described as passionate, empathetic, and willing to go the extra mile, a philosophy which motivated him to enter the practice of law.  During law school, Ron received the J. Reuben Clark Public Service Award for his commitment to the greater good, and his recently published article in the BYU Law Review became a national top ten academic paper in the area of educational law.

Ron has worked in law offices for major non-profit organizations in Hong Kong and the U.S., and has lived in other diverse places such as the Aleutian Islands of Alaska, where he ran a public radio station, to Wales, where he studied the Welsh language and history full-time.  Prior to joining Alder Law Group, Ron clerked for Associate Presiding Judge Deno Himonas of the Utah Third District Court.  He lives with his wife, Amie, and his four sons, in Utah County. 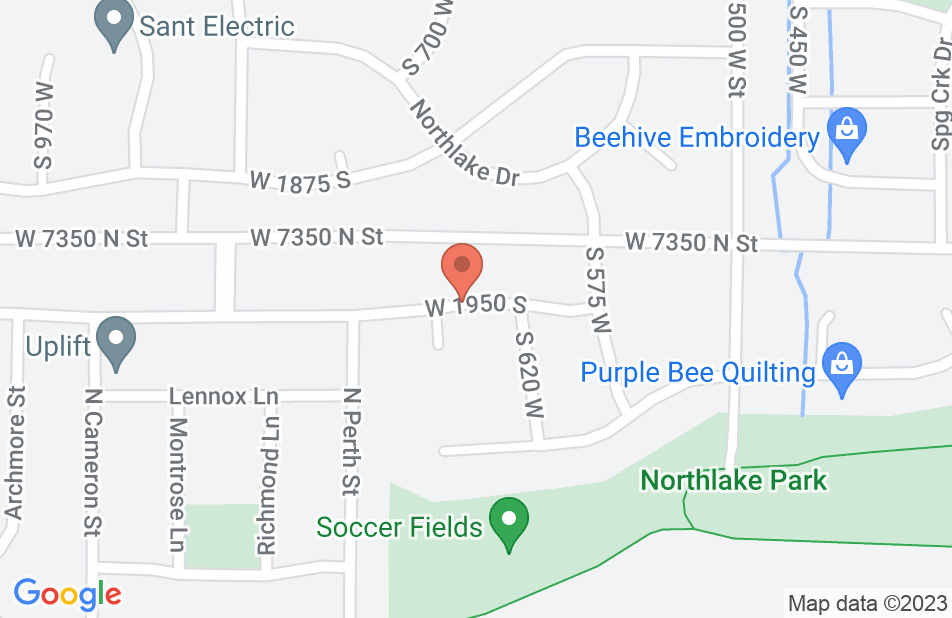 To be honest, I knew we needed an estate plan, but I was hesitant to get started on it. It seemed like it would be really overwhelming and complicated, and I don't think anyone likes to contemplate what should happen in the event of circumstances they would never want. Ron was great to work with! He was thorough and careful, and gave really good advice. There were a lot of aspects to planning for even a modest household like ours, of which I was not aware, but that were very important to us. Ron helped us navigate everything in a way that was comfortable and reassuring. I feel we were able to make sound decisions that give us confidence that we have done everything we can to provide for our baby, whatever might happen in the future.
This review is from a person who hired this attorney.
Hired attorney

It is always a pleasure working with Ron. He is a great person and a very thoughtful and competent attorney. He has a warm personality and is able to connect with clients and understand their specific needs. I have no reservations recommending Ron to any client seeking to create a personalized estate plan.