Greg Rauch concentrates his practice primarily geared toward litigation inside the courtroom.  Greg handles the firm's tough jury trials in criminal and civil matters.   His varied litigation experience includes over 20 jury and bench trials, plus numerous hearings on preliminary motions and injunctions in both state and federal courts. Greg also assists clients in investigating and responding to matters before administrative agencies. 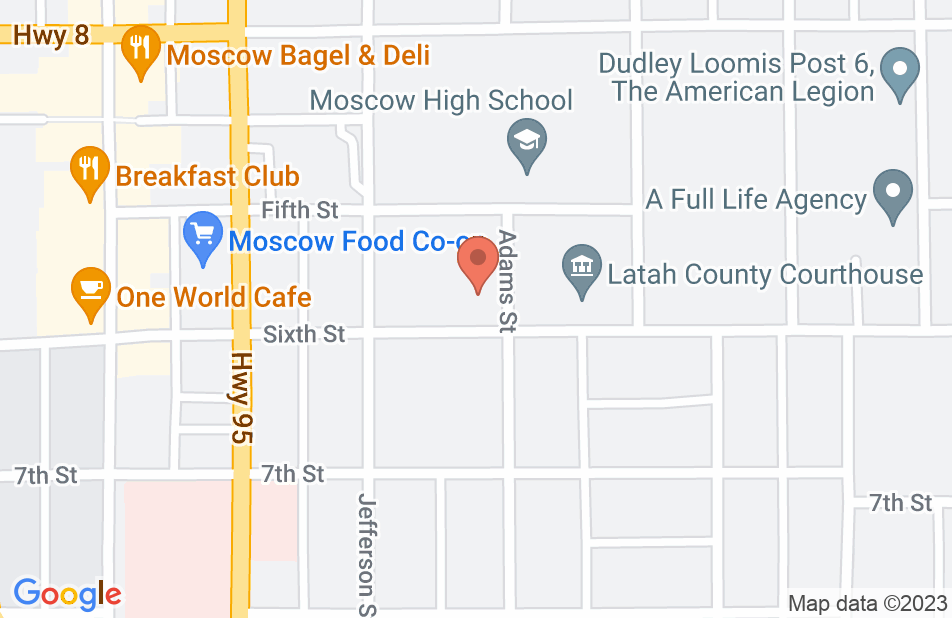 I had a lengthy consultation with Mr rauch about my case, during which he informed me I had a meritorious case and that he would help. He gave me a laundry list of things to do as well as a list of documents to forward to him so he could get started. I had a friend with me during the meeting to verify what I was saying who could attest to this. I did all these things and he has yet to respond three months later. I have called over 8 times, left messages with his paralegal, written emails, etc and gotten zero response. I even asked for a referral if he had decided to not help with my case and I have gotten nothing, not even my documentation back, a phone call, form letter etc. When someone needs legal help with a time sensitiv issue this is very unprofessional.. It takes 2 minutes to make a phone call or send and email and I have wasted time waiting on help that is promised and apparently not forthcoming. I would strongly suggest looking elsewhere, especially if you contact Mr rauch and he does not get back to you in a timely fashion. I went to him because I heard he was a good attorney, unfortunately I was unable to find out one way or another because he chose to ignore me after promising to help with my legal issue.
This review is from a potential client who consulted with this attorney.
Consulted attorney