John C. Barrera the managing partner of the Barrera Legal Group and head of the firm's Immigration and Criminal Defense practice. John's desire to practice Immigration Law was developed through his Hispanic upbringing being born to Colombian parents, being married to his wife from Colombia and by being raised in the multicultural neighborhood of Jackson Heights in Queens, New York. His everyday life allowed John to interact and become part of the lives of people from many different countries and cultures and inspired John to help immigrants fight through the many challenges they face in realizing their dreams to live and prosper in the United States. He has successfully represented numerous clients in removal defense proceedings in immigration courts around the United States. He has had numerous victories keeping families together in the United States and has had extensive immigration experience in dealing with matters involving employment based visas, immigrant visas, asylum applications and U-visa applications. In addition to his immigration experience, John is also an experienced Criminal Defense attorney obtaining dismissals and acquittals in various cases involving Drug Trafficking, Homicide, Theft Offenses and cases involving Traffic Offenses including Driving Under the Influence charges. John is regularly consulted by the criminal defense bar and has co-hosted a weekly hour long radio show taking immigration questions to help guide the Treasure Valley Community.John is admitted to practice in the State of Idaho, and the U.S. District Court for the District of Idaho as well as the NInth Circuit Court of Appeals. He earned a Juris Doctor degree from Brooklyn Law School and earned his Bachelor’s degree in Criminal Justice from John Jay College of Criminal Justice. John is fluent in Spanish and he is Member of the American Immigration Lawyers Association (AILA), the National Immigration Project and the Idaho Association of Criminal Defense Lawyers . 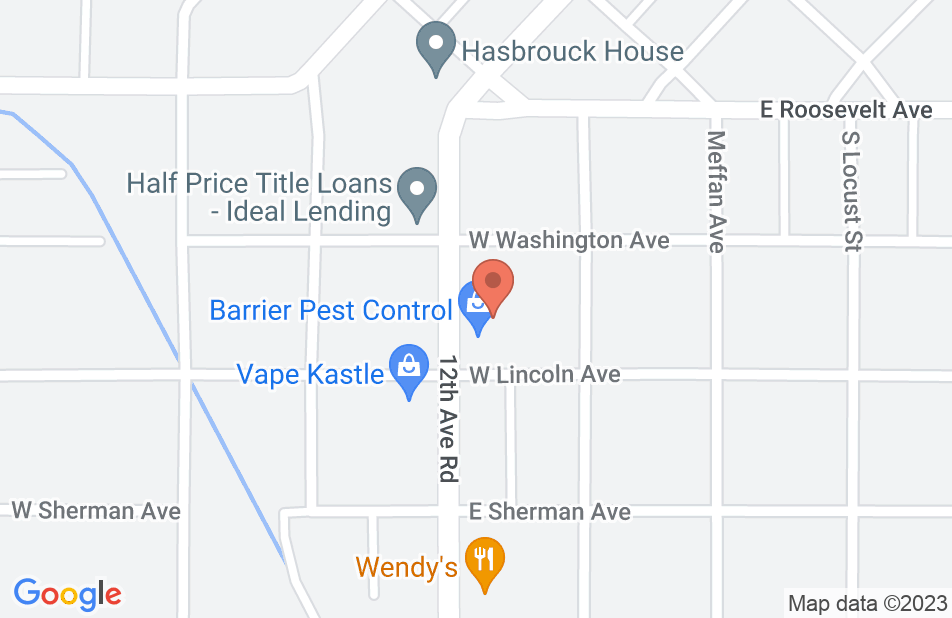 My husband and I had the incredible blessing to work with John and his fabulous team. Our immigration case was complex and we came with 2 prior years of challenges with USCIS. Despite an initial negative outcome, John and his team fought on, supporting us all along the way. After it all, we finally were successful in getting through the intense hurdles and my family is able to remain together and be released from multi year trauma and uncertainty of if our family would be able to remain together. We are so blessed and grateful for the counsel of John and his team.
This review is from a person who hired this attorney.
Hired attorney

John, helped me with a cancellation of removal. I trusted him with my family and my future. He did everything to keep me here with them. His office is great the had answers when I had questions and always returned calls and emails. After all his hard work, I am now a permanent resident.

Very proffesional. Kept me in the loop. Always had time for me.

I have dealt with several attorneys over the years, but Mr. Barrera is the one that definitely sticks as the best I've had. He didn't treat me as just another paycheck. He was able to answer every question. Even the stupid ones. He walked me through the whole process politely and professionally. Less like a counselor and more like a family member to support me through to end. Would definitely recommend.

Lauren McConnell, Family Attorney on May 13, 2014
Relationship: Worked for lawyer

John Barrera is an outstanding immigration attorney. His experience and compassion make him an exceptionally effective advocate, whom I would recommend to anyone.

I endorse this lawyer. John is honest and straightforward with his clients. He puts 100% into every case and communicates well with clients.