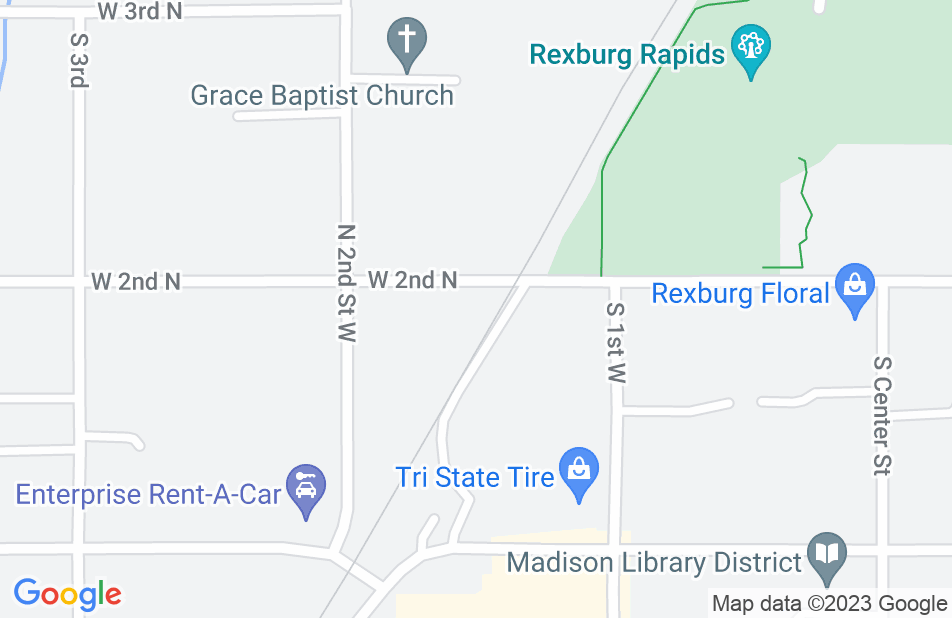 Without boring anyone on to much detail, I found Mr. Ericksons representation more than satisfying. I was in California when a warrant had finally been issued in Idaho for my arrest, having missed a court date regarding a petty theft arrest months prior. I did not know about the warrant because documents had been mailed to a previous address, and I dropped the ball big time by not making the original court date. Not until I got a stop sign ticket in California did the officer inform me there was a warrant in Idaho with my name on it. It was a misdemeanor warrant so he wasn't going to do anything about, just told me to take care of it. I looked online and made a call Mr. Erickson's office. I left a message with his secretary and got a call back about a week later (that's why he only got 4 stars on "responsiveness"). After a straightforward discussion regarding all the facts, his fee's, and expected outcome; I mailed his office a check for retainer. One thing that I found pleasantly surprising was his openness and honesty with me. He told me exactly what his plan was, how much time he expected it to take, and in the end it was pretty much what he said. Being out of state, I was really relying on him to get this done for me and he definitely delivered. He met with the county prosecutor (or DA, I don't remember), got charges dropped, got warrants quashed, and got my name cleared. The icing on the cake was I got some retainer back. I expected to get a bill for a little over the retainer amount, but he didn't even use it all up. In the closing documents he sent I received an itemized list of his billing hours down to the 10 minute block. I have already recommended Mr. Erickson to a member of my family still living in Idaho, and I would recommend him again if need be.