Andrew M. Wayment (Andy) graduated in 1998 with high honors from Idaho State University with a major in history and a minor in English. Thereafter, Andy attended the University of Idaho College of Law where, notably, he was a member of the Idaho Law Review. As a member, Andy published an article entitled: “The Second Amendment: A Guard for Our Future Security.” Andy submitted this article to the National Rifle Association for an essay contest and it took first place. He obtained a scholarship from the NRA for his expenses for the third year of law school.

Following his second year of law school and during the Summer of 2000, Andy served as the law clerk for the Honorable N. Randy Smith in Bannock County, Idaho. Thereafter, Andy graduated from law school in the top twenty of his class in May of 2001. Andy then served for two years as the law clerk for the Honorable James J. May in Blaine County, Idaho. Andy feels very blessed to have served with, and learned from, two of the greatest judges in the state of Idaho (of course he isn't biased) and believes these experiences help him every day in his law practice.

In August of 2003, Andy joined Wright Wright & Johnson, PLLC as an associate and later became a partner with that firm.  Andy joined forces with Aaron J. Tolson in July of 2015 and is now a partner at Tolson & Wayment, PLLC.  Andy currently assists clients with issues in the areas of estate planning, probate, business, contract, collection, family law, natural resource, conservation easement, and real property law. Andy has successfully represented clients both in and out of court.

Andy's family includes his beautiful wife, Kristin, his four daughters, two sons, and a bird dog.  When Andy is not at work or with his family, you may find him at the river waiving a fly rod or in the field toting a shotgun.  In his spare time, Andy also enjoys freelance writing and he has published numerous articles on hunting and fishing in numerous prestigious magazines and in the local newspaper, The Post Register.  Andy's first book on fly fishing entitled, Heaven on Earth: Stories of Fly Fishing, Fun & Faith, was published in 2012. 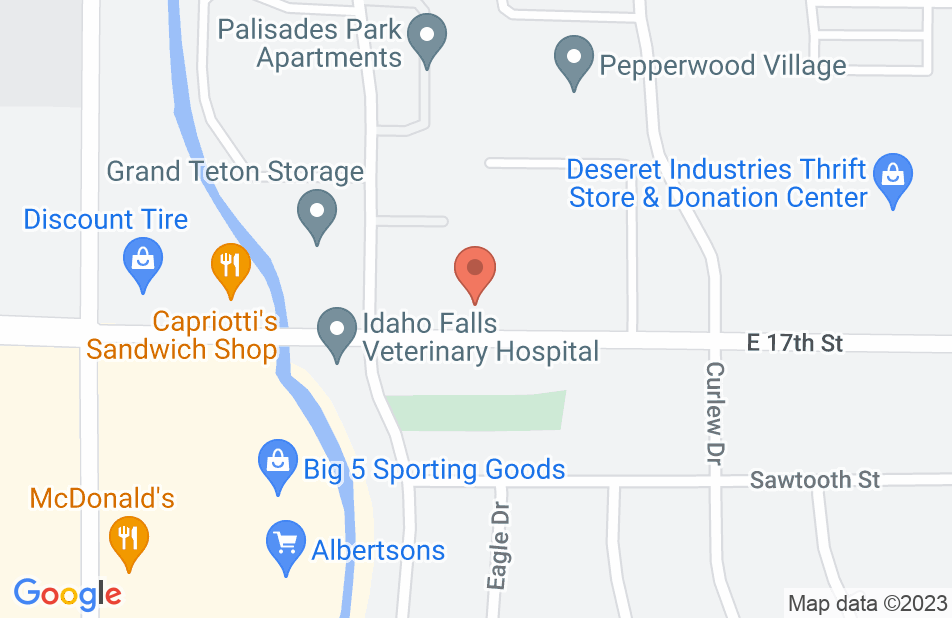 Great job on our adoption

Andrew was able to get our stepparent adoption in ONE WEEK! I couldn't have asked for a better experience or attorney! Thanks for everything Andrew!
This review is from a person who hired this attorney.
Hired attorney

Andy was so great to work with when I went through my divorce! It was a long process and he helped me through every step.
This review is from a person who hired this attorney.
Hired attorney

I have used Andy in multiple legal matters. He is always personable and punctual. Andy was diligent and up to date on the legal matters at hand. As is the concern with hiring attorney, will they perform outside the court room as well as inside the court room. Andy does his due diligence and performs flawlessly outside as well as inside of the court room. Andy is amazing. Even though my expectations were high, Andy always seems to impress. During my custody case Andy was very respectful and caring for my children and what was best for them. He was able to get me primary custody of my children, without putting them on the stand. His attention to detail and quick response to legal questions and documents is comforting. He always made my wishes a priority and worked for everything I asked for him. Andy's advice and ability to keep his clients grounded during the case definitely is a contributing factor to his success. Anyone that has been through a custody case knows, keeping your emotions in check can be very difficult at times. Andy's ability to engage and communicate to his clients speaks to his high commitment to his clients. Andy is a great guy and a terrific attorney. I would absolutely recommend Andy to everyone and I intend to retain Andy's services in future in any legal matters. Andy will not disappoint!
This review is from a person who hired this attorney.
Hired attorney

I hired Andrew to take care of a couple legal matters. He went above and beyond and was able to do more than what was asked. I have had lawyers in the past that do just enough to get by and are very hard to get ahold of. That was not the case with Andrew.
This review is from a person who hired this attorney.
Hired attorney

After hiring 2 lawyer in the past who did very little if any work for me and my case(s) I was so grateful to find a lawyer who truly seemed to have my concerns for my children as a priority. Andrew has kept me informed with any changes in my case the whole time and has explained his thoughts and concerns for any of my questions or thoughts. He has been very professional and I would recommend him to anyone looking for a family law lawyer.
This review is from a person who hired this attorney.
Hired attorney

Andrew's quality of work and communication were excellent. However, he billed by task not time. I felt this inflated my bill by 30%. I wish I had know this beforehand.
This review is from a person who hired this attorney.
Hired attorney

Mr. Wayment has been opposing counsel on a number of my cases. He is always courteous and professional, and is easy to work with. He comes to court well-prepared, and it is obvious that he cares about his clients and their legal matters.