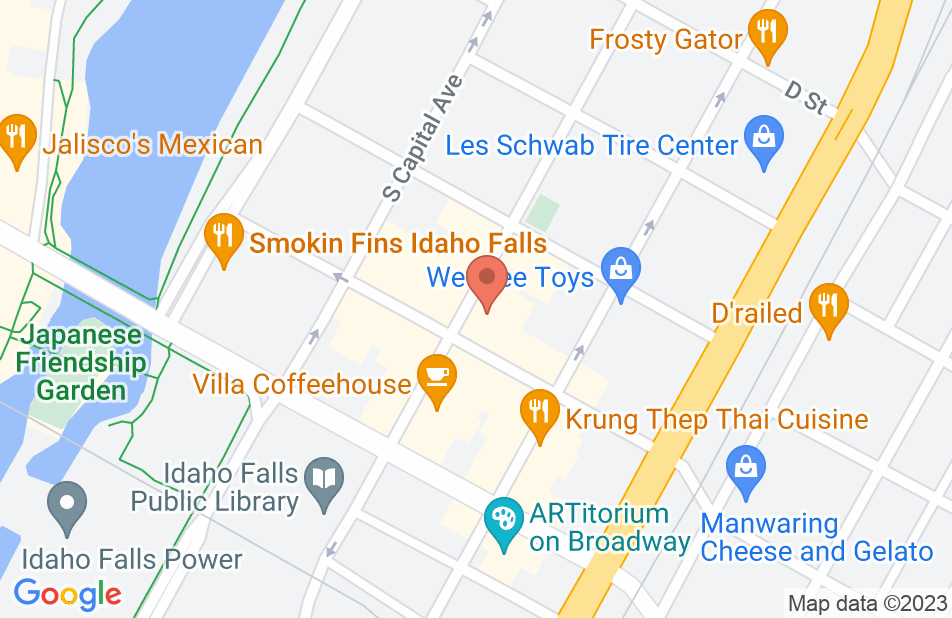 This lawyer never called me back nor did he answer any of my questions. He would show up 5 minutes AFTER court was to begin. He did not object to obvious objections such as, "objection your honor, counsel is badgering the witness," or "irrelevant," or "this witness' testimony is biased." He was uncommunicative and totally detached from this case. He had little, if any, knowledge of family law, or he just didn't apply himself to my case. He was slow in response to court filings, didn't defend me at all. Because of his negligence, I have not seen nor talked to my 7 year old daughter at all for two years. And the guardian she is with has a history of domestic violence, fraud, and drug charges. None of which Attorney Rippel would use against him. He called no witnesses I requested nor did he submit their affidavits of my parenting skills and my character. Atty Paul Rippel failed me and my case in every way.
Paul Rippel's response: Although I cannot be sure, I believe this was a client who was rumored to be under the influence of illegal drugs during my attempt to represent them, who failed to stay in contact and missed court hearings, and then finally decided the judge's adverse decision was all my fault.

Paul Rippel is one of the most caring and thoughtful lawyers I know. He is very skilled in matters of worker's compensation and social security disability. If you have issues in either of these areas, call Paul. I know you won't be disappointed.

Paul is a skilled child custody, divorce and workers compensation lawyer, He is an effective advocate for his clients. He works well with the courts and with other lawyers. He knows what it takes to succeed.

I endorse this lawyer. Paul Rippel is a lawyers' lawyer, and a leader in the professional community. His experience, and the wide respect that he receives from his colleagues, qualify him for my highest endorsement.

Paul has spent many years learning and keeping up on the law regarding child custody and has much experience in these types of cases. He provides a great service to his clients. I would recommend Paul to anyone needing assistance with a child custody and/or child support case.