Tyson Logan loves representing - and fighting for - people who often have nowhere else to turn.  He is a passionate trial lawyer.  He is a people person. Tyson is inspired by the opportunities regular people still have in this country to stand up in court against powerful corporations and the government.

Tyson was born in Portland, Oregon.  He received his undergraduate degree with honor in politics & government from the University of Puget Sound.  Tyson earned his law degree from the University of Wyoming College of Law in 2005.  After clerking for The Spence Law Firm during law school, he became an associate lawyer in 2005.  Tyson lives in Jackson, Wyoming with his wife Elizabeth and son Liam.

“I’ll take integrity, honesty, and hard work over money and power, anytime, and in any battle.  We can overcome the traditional forces of money and power in our civil justice system – this is the one place where regular people can stand up, fight, and win.” 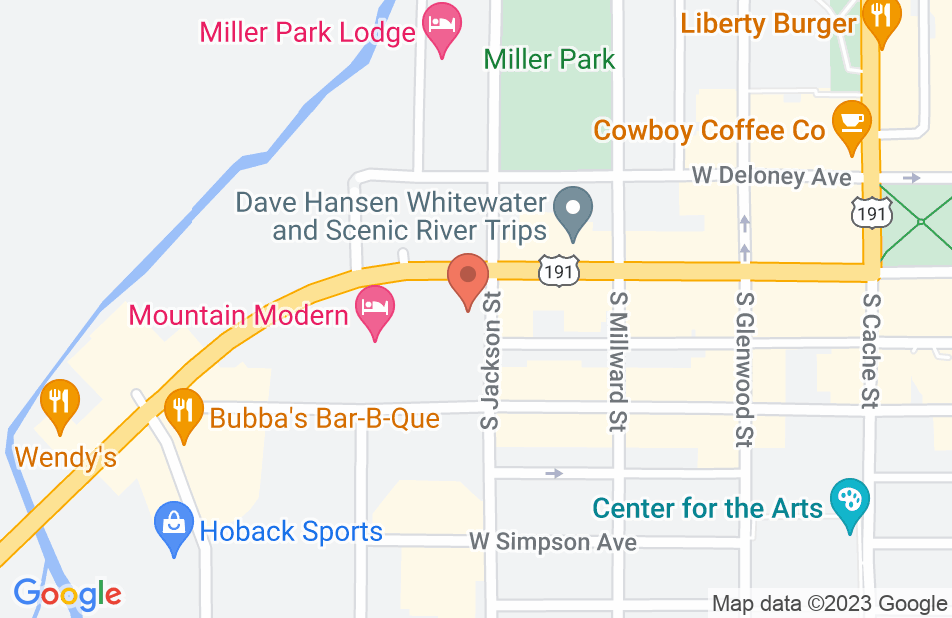 Tyson was an excellent lawyer, he went above and beyond what I had expected. Tyson kept in good contact with me, keeping me informed of everything going on and explained the process thoroughly. If I had any questions or concerns, he was able to answer them for me. I feel like he walked beside me through the whole process, never leaving me behind at any moment. Tyson is very honest with all of his information given and stresses how important being honest is. He told me always, "just be myself", that is all I needed to do. I feel that Tyson gave me the very best advise that I could have been given on how to proceed with this lawsuit. I have never done this before and this was one of the hardest things that I had ever done, I hope I never have to do this again, but Tyson made it easier....took my stress load. He kept me up, even in my lowest times. I shed a lot of tears along the way, Tyson knew how to calmed my fears. Tyson explained every step we were taking together, as we made those steps. His guidelines were precise, helped me achieve the results that I was needing. He was very caring and polite, yet assertive. Tyson was always there for me, if I called, he would always return my call if he was not available at that time. He made me feel like I was the most important client he had, I am sure that is how he makes all clients feel through this process, very comforting. He is VERY good at what he does. I know that I could not have made it through this process without him by my side. I would recommend him very highly!

We Call Him The Lion In The Tall Grass

Tyson Logan is a very compassionate individual that gave me 100% of his legal expertise. He studied my case it was not simple, brought in many experts to help advise and gained much knowledge of my condition that he had no general information of. He sent me to the very best doctors I learned about my condition and treatment I feel would not have had this care without Tyson. The preparedness Tyson gave me before the deposition and the mediation gave me great confidence and he was right by my side. He has an ability to read people and smooth a tense situation as well as being able to talk on the same level which also makes him a great communicator. This was extremely important to me in the last days of my case. I now have a life long care plan thanks to Tyson Logan and very, very highly recommend him.

From one lawyer to another, his service was superior. He and Doug McCalla were prompt, responsive and attentive to my matter. They listened to me and at the same time provided me with sound and practical advice; the type I believe I would have provided to a client in similar circumstances.

I endorse this lawyer. Mr. Logan is a skilled and respected member of the legal community. He is a zealous advocate for the rights and interests of his clients.

Tyson is truly one of a kind! If you are ever in need of a personal injury attorney, you would be wise to hire Tyson!

I endorse this lawyer. Tyson is an awsome trial attorney, colleague, friend and human being.

Tyson is a hard-working, intelligent, and dedicated lawyer. I defended a case in which Tyson represented the Plaintiff. I had the opportunity to see Tyson at work during discovery, motions practice, and trial. He is a savvy litigator with a sharp mind to back it up. At trial, Tyson really connected with the jury and passionately presented his client's case. He was a very worthy opponent. I recommend Tyson without hesitation.

Tyson is an extremely talented and passionate lawyer. I would highly recommend Tyson to anyone.