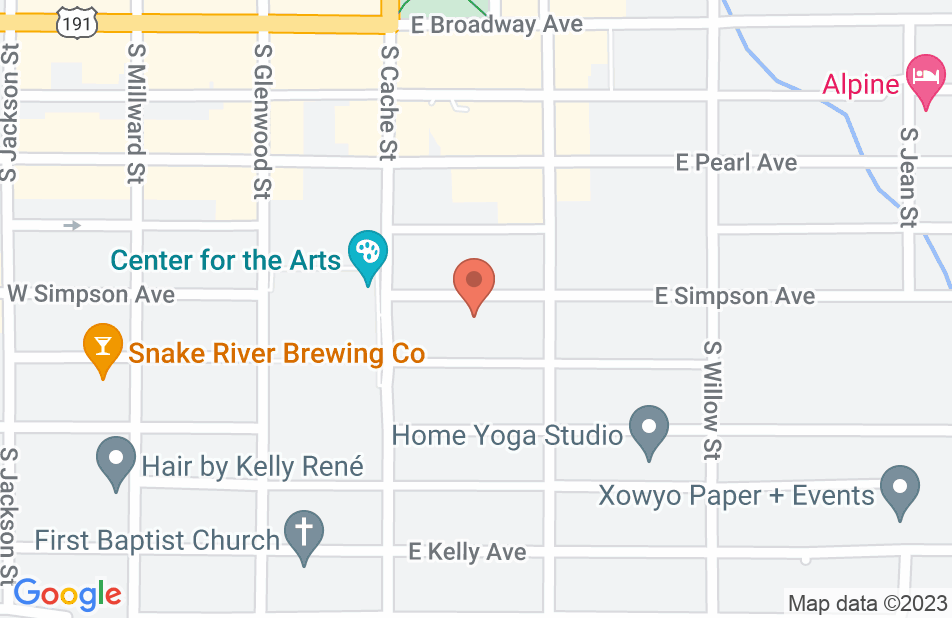 Smart, prepared, cares about her clients

Jessica's preparation for my case was very impressive. She uncovered facts, analyzed similar cases, conducted focus groups to simulate jury responses. Her execution was even more impressive. Logical, aggressive, and did not put up with he opposing attorney's efforts to throw things off. She is a winner.
This review is from a person who hired this attorney.
Hired attorney

My son was in an automobile accident in 2007, he compressed and fractured a vertebrae in his low back. The only pain relief was a treatment called Radiofrequency Denervation (RF); it is a very expensive and painful procedure where they burn the nerves. Blue Cross/Blue Shield of North Carolina paid for four treatments, and on the fifth one they denied his claim saying it was “medically unnecessary”. We appealed and won. The next RF was denied for the same reason. We appealed and it was denied. That meant we needed to prepare for a second level appeal. I just didn’t have it in me – ever since the accident it has been a constant battle with BC/BS NC, and by this time I was mentally exhausted. I contacted our insurance commissioner for help; they referred me to Jessica Rutzick. My first thought was that we didn’t have the money to hire an attorney, especially one eight hours away in Jackson Hole, Wyoming – I had no choice but to call her. I spoke with her assistant Linda and told/cried her my story. I was dealing with my son in pain and an insurance company that didn’t care. Linda was so nice and caring she put me at ease and said she would discuss our situation with Jessica and get back with me. She called me back with awesome news that Jessica would take our case! I needed to mail them copies of all of the documentation I had (two 3” binders full) right away as Jessica was leaving on vacation in a couple weeks. The appeal deadline was approaching and she would need to get started right away. Jessica spent a full Sunday (her day off) getting started on our case. She was totally awesome and fully committed to our case – her staff was in constant touch with me. I still get teary-eyed when I think of how she lifted the burden off my shoulders and took charge of the situation. Most people would have told me they didn’t have time for us, but not Jessica. Our Christmas present that year was an email from Jessica: “BCBS NC just called and told me they approved the medical benefits sought for the treatments, so the appeal was successful. Happy Holidays. Jessica.” Hopefully we won’t have to, but if we need to, we would definitely use her services again. We highly recommend Jessica and her staff! Jessica Rutzick is our Angel!
See all reviews

I endorse this lawyer. Jessica is a very gifted and hard working lawyer. She is an accomplished writer and excels in complicated difficult cases. She is fair yet tough with opposing counsel and is a tireless advocate for her clients. I highly recommend her in any litigation matter.

I have worked with Jessica and the Rutzick Law Office on a legal matter. Jessica is a great litigation attorney and is very comfortable in the courtroom. Jessica is very talented and has many years of experience practicing as a litigation attorney. Jessica also has a very friendly and proficient support staff that were a pleasure to work with.

Jessica is a badass, plain and simple.