Harold Moneyhun is a trial lawyer and former prosecutor who cut his teeth as a deputy county attorney and major criminal case prosecutor in Sweetwater County, and Sheridan County, Wyoming. As an assistant in those offices, Mr. Moneyhun successfully prosecuted homicides, sexual assaults, domestic assaults, vehicular homicides, drug and drug conspiracy cases, and white collar crimes. In 1995, he was elected to the office of Sweetwater County Attorney. As head of that office, he emphasized training of his assistant prosecutors, and cooperative interaction with other agencies within the criminal justice system. He instituted regular inter agency meetings and was a founding member of the Sweetwater County Domestic Violence Council. He obtained certification to train law enforcement officers and personally conducted training of officers on "search and seizure", the law governing arrests, and other legal issues related to their duties. He also remained a "hands on" prosecutor and was lead counsel in most of the major criminal case jury trials occurring during his tenure. Those cases included high profile jury trials such as the multiple homicide case featured on "Dateline", "Cold Case Files", and the Investigation Discovery Network. 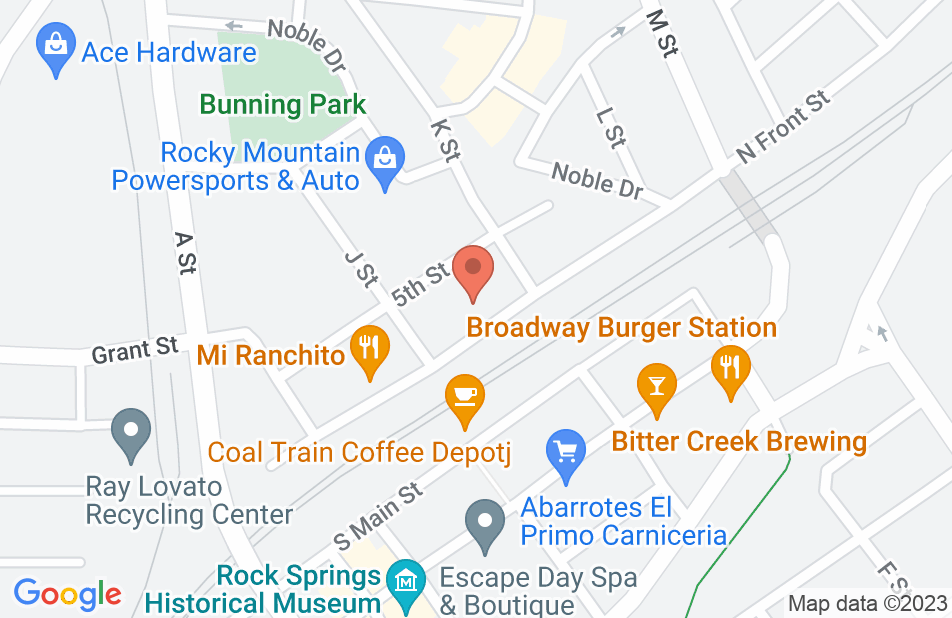 Easy to contact. Explains things very thoroughly. And always on top of his filing.
This review is from a person who hired this attorney.
Hired attorney

Istvan Harton, Divorce and separation Attorney on May 24, 2016
Relationship: Fellow lawyer in community

I highly recommend Harold for criminal defense work, including DUI's. Harold is one of the most knowledgeable and experienced trial attorneys in Sweetwater County. And throughout southwest Wyoming, for that matter. I have seen him in action in the courtroom. If you think your criminal case might go to trial, then Harold would be a great attorney to have in court by your side.