Fighting for the Rights of Injured Clients for Over 20 Years. Call Today

C. John Cotton is a native of Sheridan, Wyoming.  He earned his undergraduate degree from Montana State University in Bozeman, Montana in 1978, and his Juris Doctorate from the University of Wyoming in 1983.  From 1983 to 1987, C. John Cotton served as a law clerk, first in the State District Court, later in the Federal Court for the District of Wyoming.  From 1987 to the present, he has been involved in the private practice of law.  The last 20 plus years have been in Gillette, with focus on personal injury and wrongful death cases.

C. John Cotton was admitted to the Wyoming State Bar Association in 1983. In addition to Wyoming State Courts, he is admitted to practice in Federal Court for the District of Wyoming, as well as the United States Court of Appeals for the Tenth Circuit. 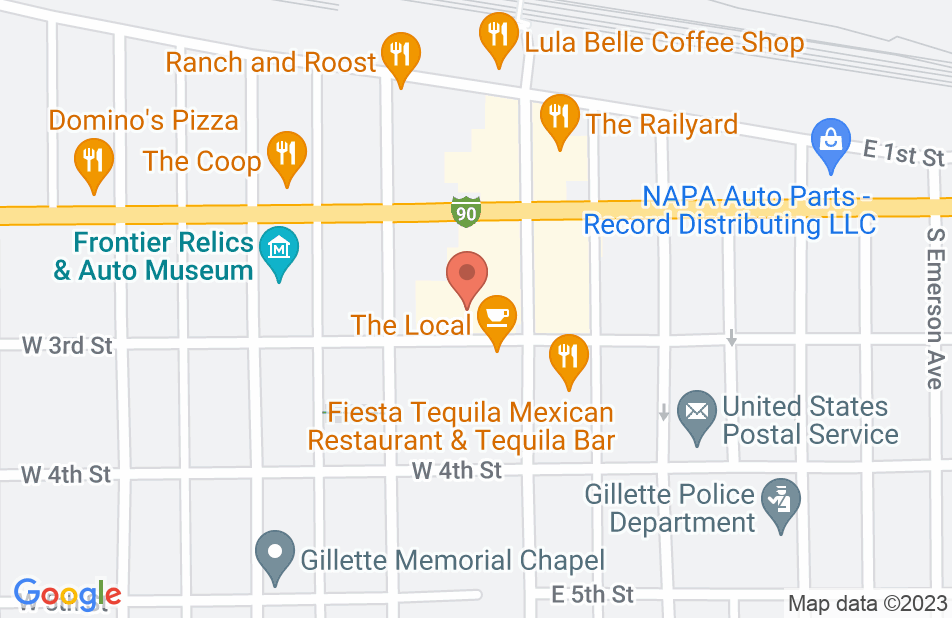 I was a single mom of three boys wen I slipped on ice and shattered my wrist, and had to have surgery. Not able to work for a few months, and hospital bills, plus general monthly expenses where adding up fast. John and his staff went out of their way to help me get my clam filed and settled fast as they could. They return your phone calls right away, and always kept in touch with me to let me know what was going on. John Cotton and his staff are truly AMAZING people!!!!
This review is from a person who hired this attorney.
Hired attorney

I hired Cotton Law after suffering injuries in an automobile accident. My own insurance company was not forthcoming in what would happen or how the process would go, and after months of getting the run around I made an appointment with John. Cotton Law’s entire staff is very welcoming and down to earth. They took the time to answer all my questions and explained how the process would go and what to expect. They were prompt, and honest with me while working diligently to get my case settled! I have and will continue to refer this law firm to anyone needing an attorney!
This review is from a person who hired this attorney.
Hired attorney

He helped when my wife had slipped on the ice and later passed away. He was very down to earth and caring. He showed great empathy. He is very talented and experienced. I was able to get a settlement that would not have been possible if it wasn't for him. I can never thank him enough.
This review is from a person who hired this attorney.
Hired attorney