John Miner associates with the firm after serving as lead attorney for the Seventh Judicial District Attorney’s Office misdemeanor unit.  He has handled or overseen resolution of thousands of cases involving citizens in Casper and Natrona County.

In the 35 years since his initial admission to the Florida bar, John’s experience includes criminal prosecution and defense, insurance law, plaintiffs and defense litigation, class action lawsuits, family and domestic law, and real estate.  For eleven years in his career, John was responsible for life and health insurance litigation throughout the southeastern United States for a major U.S. insurance corporation.

After John’s active duty with the U.S. Navy, he continued his service in the reserves, retiring at the rank of Captain in 1999.

John is admitted to practice in Wyoming, Florida and Louisiana. 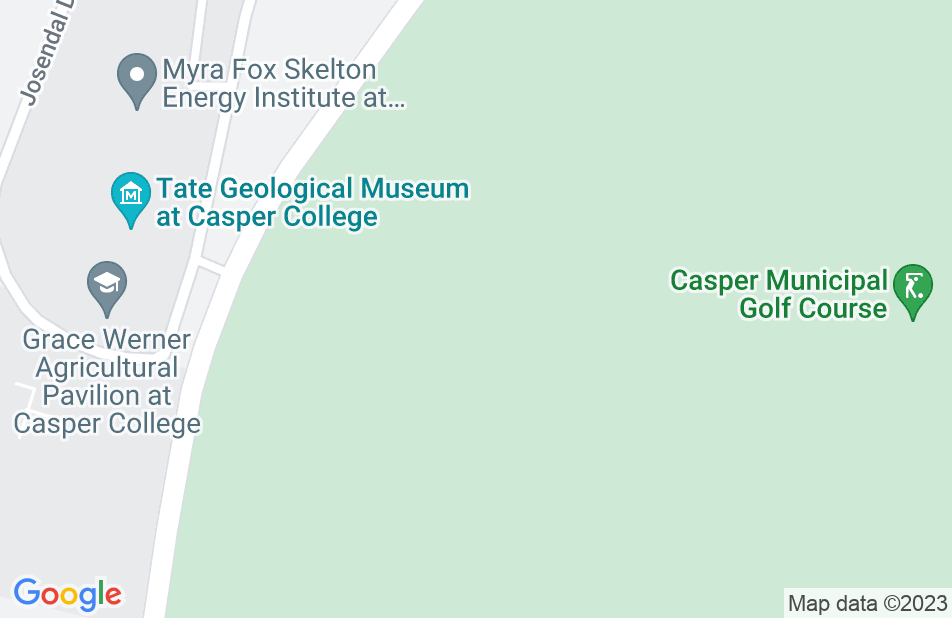 Absolutely will recommend a million times over

After I was losing hope, he did what other people said was impossible for my family. We hired him as a criminal lawyer and he did amazing and achieved exactly what he said he would. Thank you so much John Miner.
This review is from a person who hired this attorney.
Hired attorney