Alan G. Harding was born in Laramie, Wyoming, and has been a long-time resident of Laramie.  Before embarking on his college education, Alan served in the United States Army as a Sergeant in an airborne psychological operations unit based out of Fort Bragg, North Carolina.  Alan spent time on overseas deployment to Bosnia-Herzegovina, Thailand, and South Korea before returning home to pursue his education.
Alan studied at the University of Wyoming and graduated with a Bachelor of Science in Business Economics in 2004 and a Juris Doctorate in 2008.  Alan graduated with honors from the University of Wyoming College of Law where he served as the third-year Marshall for Phi Alpha Delta law fraternity, and co-authored a case note for the Wyoming Law Review.
Following his graduation from law school, Alan worked as an associate attorney for Aron & Hennig, LLP, in Laramie, Wyoming.  During his tenure at Aron & Hennig, Alan enjoyed working with a broad range of clients in general practice, including local practice in Albany County, practice before the Wyoming Supreme Court, and practice in the Federal District Court for the State of Wyoming.  Alan joined Brown & Hiser LLC in April of 2014.
Notable Cases:
Oral Argument - Opportunity Knocks, LLC. V. Shannon Electric, Inc.,2010 WY 99, 236 P.3d255 (Wyo. 2010).
Publications:
Co-Author - UBI JUS IBI REMEDIUM--FOR THE VIOLATION OF EVERY RIGHT, THERE MUST BE A REMEDY: THE SUPREME COURT'S REFUSAL TO USE THE BIVENS REMEDY IN WILKIE v. ROBBINS, 8 Wyo. L. Rev. 193 (2008). 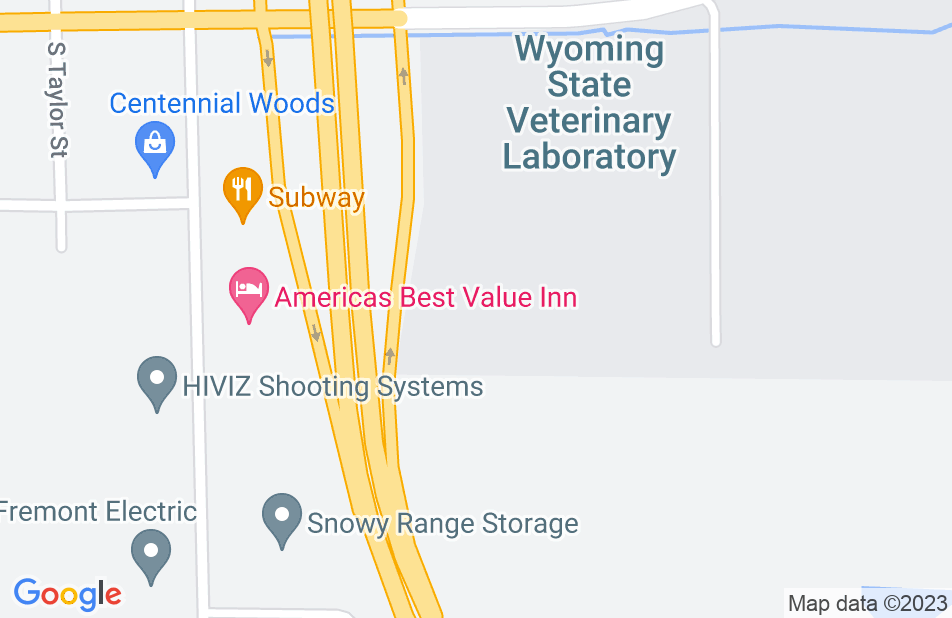 I was really impressed with Alan's communication. He responded to emails and calls efficiently, and even worked late to accommodate my own work schedule. He answered all questions thoroughly, and made sure to be transparent and honest throughout the entire process. Alan was reassuring to me, but frank with the outcomes I could be facing. I appreciated Alan's hard work throughout my case, and am very pleased with the results.
This review is from a person who hired this attorney.
Hired attorney