We protect your greatest legacy, whether that means fighting for your estate and family in an adoption, custody or child support matter or helping you organize and build your estate plan to pass on your legacy. Call 307-509-0242 today for a free consultation!

Benjamin J. Sherman, Benjamin was born in Jefferson City Missouri but his parents wisely moved him out to Wyoming when he was only 6 months old.  Benjamin was raised in Cheyenne and Laramie until he graduated from Laramie Senior High School and left Wyoming to go back to Missouri for his undergraduate studies.  Benjamin graduated from Southeast Missouri State University where he studied American History, Logic and American Literature. After graduating, Benjamin attended the University of Wyoming College of Law.  During Law School, Benjamin worked in a family law firm in Laramie, was the Dean of his Law Fraternity, Delta Theta Phi, and the President of the Natural Resource Law Club.  After graduating law school, Benjamin moved to Cheyenne to start work as a family law Attorney with Cameron Law, LLC.  Benjamin worked for Cameron Law, LLC., for 3 years before leaving to take a job as an Assistant District Attorney for the State of Wyoming, First Judicial District.  Benjamin prosecuted major crimes for 4 years and lead over 25 jury trials during his time as an ADA.  Benjamin resigned from the District Attorney’s Office in 2018 and started a job with Olsen Legal Group, LLC.

When Benjamin isn’t working he is either spending time with his family, working in politics or playing sports.  Benjamin has an amazing wife who is also a local elder law attorney and two wonderful little boys, Weston (named after Weston County, Wyoming) and Hudson (named after the town Hudson, Wyoming).  Benjamin is currently the Vice Chairman of the Laramie County Republican Party and he is also an avid hunter and fisherman. 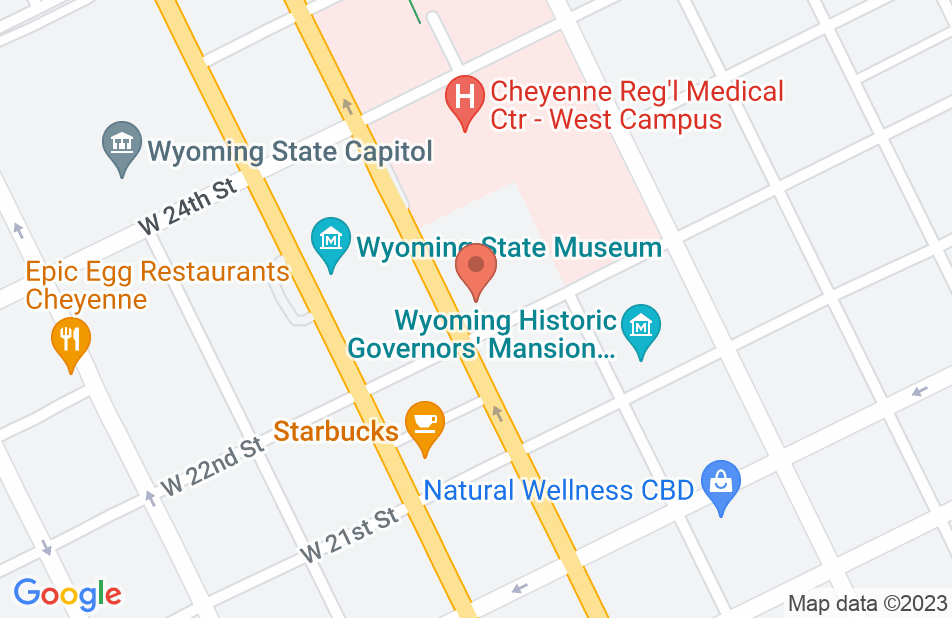 We went to Ben for an eviction filing of a tenant for non-payment of rent. He was able to review the situation and represent our business at court successfully. My anxieties and worries were put at ease by his professionalism, knowledge, and relaxed demeanor. We have, and will continue, to recommend Ben to our friends and colleagues!
This review is from a person who hired this attorney.
Hired attorney

Ben takes his passion for his own family to the courtroom when he advocates for his clients. I endorse this lawyer.