Tim O'Shea is a Colorado native with a unique and diverse background in business, criminal defense, and civil litigation. Prior to entering the legal profession, Mr. O'Shea spent ten years with Nova Group of Japan in its Tokyo, Boston, and Chicago offices. Beginning his career teaching English as a Second Language in Japan, he became a recruiting manager in Boston, and eventually opened and ran the company's Chicago office.

Shifting careers, Mr. O'Shea trained at DePaul University College of Law, where he was a teaching assistant in the Legal Writing Department and a licensed clerk with the offices of the Cook County Public Defender and the Colorado State Public Defender. After graduating he practiced as a solo attorney for three years in Chicago. Mr. O'Shea handled civil matters for plaintiffs and defended citizens charged with criminal offenses, winning trials in both settings. He then joined the Cook County Public Defender's Office, where he tried over 75 cases in Chicago’s criminal courts. Mr. O’Shea secured not-guilty verdicts in cases ranging from drug possession to domestic battery. He returned home to Colorado to practice, putting his litigation and trial experience to work for clients facing the power and resources of the insurance industry.

Mr. O'Shea is dedicated to serving his community in Pueblo, and frequently assists the underserved through Colorado Legal Services. He also chaired the Board of Trustees of the Sangre de Cristo Arts Center and Foundation Board of the Arts Academy at Pueblo County High School, and currently serves as Vice President of the Pueblo County Bar Association. 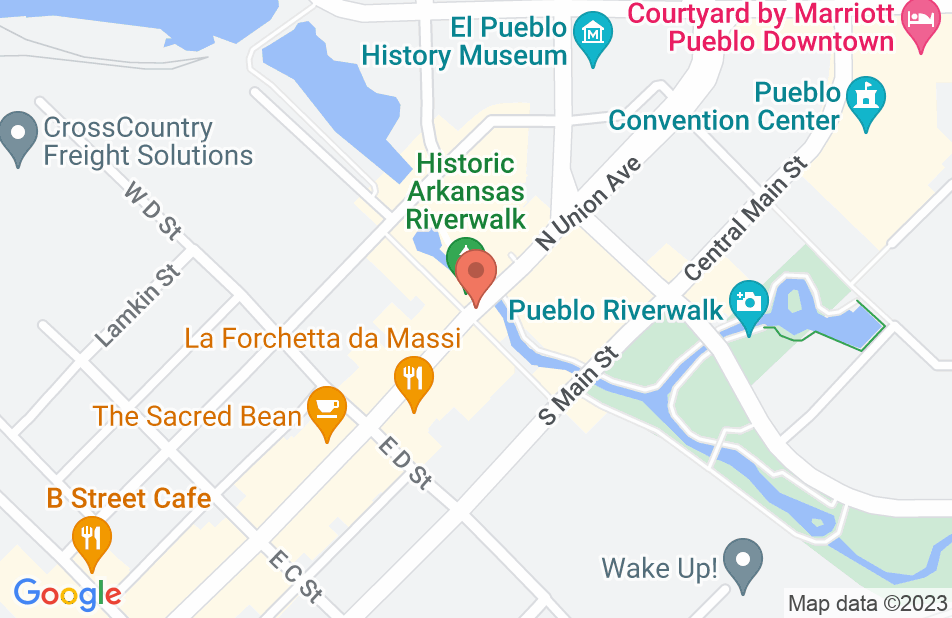 Tim has shown a dedication and attention to detail that assuredly made my son's case. He is attentive, responsive and knowledgeable. I could not have asked for a better experience in a case in which I was turned away by lawyer after lawyer. To recommend this individual would be an understatement!!
This review is from a person who hired this attorney.
Hired attorney