Justin began working for the Albany County Public Defender’s office under student practice order in 2009 and continued work as a dedicated advocate with a passion for protecting the rights of the indigent accused beyond graduation from law school. Justin handled numerous criminal cases ranging from minor traffic offenses and DUI cases to aggravated robbery cases and sexual offense cases.  Justin further worked on Sex Offender Risk Assessment hearings with a goal towards transitioning convicted offenders back into societal life and conducted several motions and evidentiary hearings.  Following this, Justin moved back home to Colorado and took an associate attorney position with Sanders Law Firm, practicing in the firms Mass Torts and Civil Litigation wing.

Justin has practiced at Sanders Law Firm since June, 2012, focusing primarily on mass torts including the Avandia, SSRI, Risperdal/Invega, General Motors Ignition Switch Defect, Xarelto, Essure, and Zofran litigations. Justin has also been actively involved in several of the firms environmental actions which have included cases related to violations of the Clean Water Act along with major chemical spills and releases which have caused significant harm to residents within the spill zones.   Justin has also participated and filed actions in copyright, major personal injury, auto accident, premises liability, construction defect, medical malpractice and entertainment law cases, including a successful declaratory action against a major Hollywood studio on behalf of a small independent filmmaker and several successful actions on behalf of individuals injured by the negligence of others.  In addition, Justin has participated in and filed property tax appeals, insurance bad faith actions and has worked on complex transactional cases. 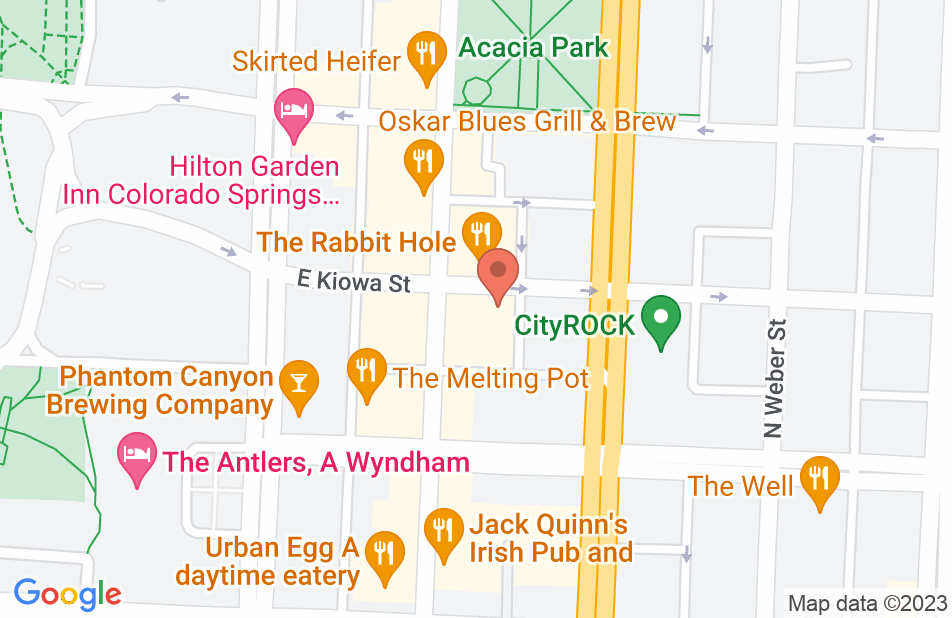 Settled a personal injury claim for my family after car accident

Justin is a very competent attorney. He successfully settled a car accident claim for my family and did a good job setting expectations and communicating with us during the process.
This review is from a person who hired this attorney.
Hired attorney

Justin Bailey's Performance As An Attorney

Several years ago, I was going through a divorce. I had initially hired another attorney to work on my case. I was concerned about the other attorney's divorce strategy. I hire Justin to confidentially review my case for me. Justin provided me with an excellent divorce strategy, which I implemented thanks to Justin's advice. I am very thankful that I hired Justin to assist me.
This review is from a person who hired this attorney.
Hired attorney

I endorse this lawyer. Justin is very experienced and well-skilled. He works exceptionally hard for his clients.

Justin and I have worked together on the same side of many issues. I have always found Justin to be incredibly bright, professional, and honest. While he certainly isn't afraid of the courtroom, Justin has an knack for negotiation and seems able to find the "win" for all sides. He's excellent to work with and a credit to the legal profession.