Experienced Workers Compensation Attorney On Your Side. Get the Benefits You Deserve. Call Today!

Mr. Morrell has helped injured workers with workers’ compensation, social security disability and employment law claims since 1995.  He has appeared before Administrative Law Courts in Colorado, Kansas, Alaska & Wyoming, Colorado District Court and United States Federal Court.  He has argued Workers’ Compensation claims at all levels, including up to the Colorado Supreme Court.  Some of his cases have been featured in National Public Radio, 60 Minutes, and MSNBC.

He served with the United States Naval Reserve from 1990 to 1998 receiving the Navy League Outstanding Recruit Award out of a Naval Recruit Class of 550, and a Top Secret Security Clearance during his placement with CINCUSNAVEUR in London, England - the Naval Unit tasked with logistics and readiness for all US Naval Forces in Europe and the Middle East. 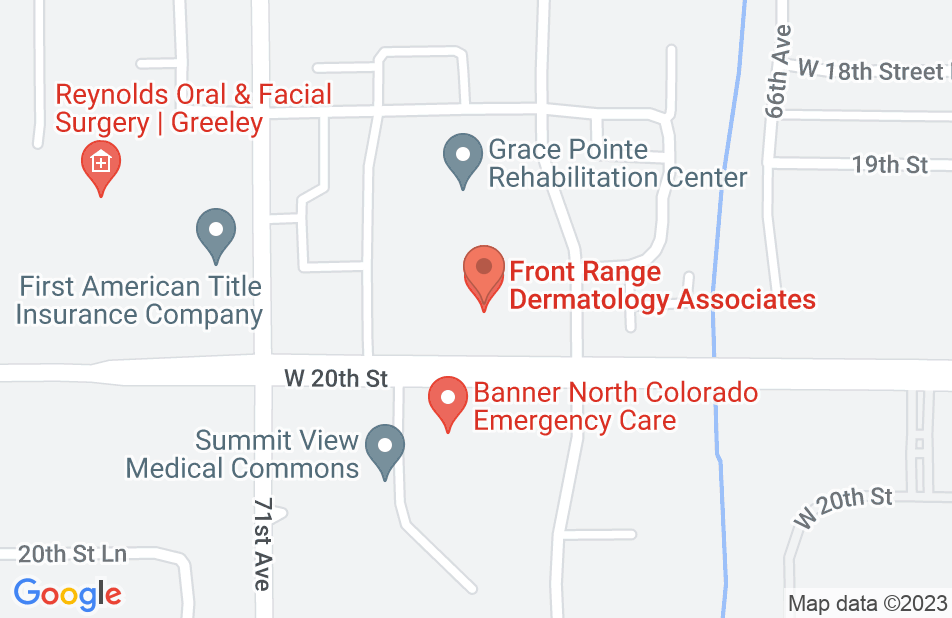 I contacted Mr. Morrell regarding a worker's comp claim made by our company's former worker. He explained that he doesn't represent employers, but he spent almost an hour offering advice on how we should proceed. He was very personable, friendly and patient as I explained the situation fully. I can not stress strongly enough how invaluable this was! In this day and age, it is extremely rare to find someone who is willing to offer professional help knowing they will receive no compensation for it. I would recommend Britton to anyone who needs legal representation in his area of law.
This review is from a potential client who consulted with this attorney.
Consulted attorney

Britton Morrell is wonderful! He always fought for me, even when we thought there was no help. He made sure I received all the medical treatment I needed and received my total temporary disability just as I should have. He never got frustrated or upset with me, even when I was frustrated. He always acted as a professional and for that I am forever grateful. Thank you for all that you have done, I appreciate both Britton and the staff, they are all amazing!!
This review is from a person who hired this attorney.
Hired attorney

Gumption defined as shrewd or spirited initiative and resourcefulness. Britton Morrell should be the picture next to this definition. He went up and above to help me settle my case. There were times when the case felt like it was going off the rails, Britton would circle the wagons and get us right back on track. He is courageous, clever and if Law was chess he would be Bobby Fischer. I cannot thank him enough.
This review is from a person who hired this attorney.
Hired attorney
Britton Morrell's response: What an awesome review! Thanks so much Holly! It was a pleasure working with you! - Britton

Was recommended to contact Kaplan & Morrell for assistance & the experience was great. Britton made me feel comfortable, explained every step & put my fears at ease. Office staff very helpful & kind. Brandy was very good at her job & prompt. She also explained every step & process to me. Was very grateful to have the assistance & knowledge of this office. I would highly recommend this office & attorney.
This review is from a person who hired this attorney.
Hired attorney
Britton Morrell's response: Thanks so much for taking the time to write a review. We truly appreciate the kind words. It was a pleasure working on this case. All our best - The Kaplan Morrell Team

Britton handled my Workers Compensation case with professionalism and great knowledge. He defended and protected my rights every step of the way. Britton was able to negotiate for much more than I thought possible. I highly recommend Britton and his firm.
This review is from a person who hired this attorney.
Hired attorney
Britton Morrell's response: Shannon, Thanks so much for taking the time to let us know how we did! We really appreciate you and enjoyed working alongside you on your case. - Britton

Working with Mr. Morrell made my workers comp case go much better than it was before I hired him. All my questions were answered promptly and accurately. Hopefully I will never be in this situation again but if I am I will come back to Mr. Morrell
This review is from a person who hired this attorney.
Hired attorney
Britton Morrell's response: Matthew, Thanks so much for taking the time to leave a review. We greatly value our client's experiences! I am thankful to have had the opportunity to represent you. Glad it all worked out so well. - Britton

The best attorney ever

This is the finest and most professional law firm I have ever worked with. Britton has done a fantastic job. I would highly recommend him and his firm to anyone with an injury!
This review is from a person who hired this attorney.
Hired attorney
Britton Morrell's response: Thanks so much for the nice review, Roger! I really appreciate it. We are thrilled that you are happy with how things turned out!

It was a good experience

We hired Mr. Morrell for a workman' s comp injury that happened in 2015. He has spent 2 years working on my case and even helped me transition to social security disability, which was approved on the first attempt. I am grateful for his services and for the firm for making me a priority. I would highly recommend them.
This review is from a person who hired this attorney.
Hired attorney
See all reviews

Britton is, simply put, one of the few lawyers I would trust with my own claim if I suffered a Workers' Compensation injury. The usual compliments are accurate, but not nearly sufficient to describe what Britton does in his calling as an attorney for injured workers. If you have been injured and are lucky enough to have Britton accept your case, you'll be taken care of to the fullest extent.

I've known Mr. Morrell professionally and personally for many years. He is extremely thorough and competent and takes great pains to explain the process to those unfortunate enough to need to navigate it. I give him my highest endorsement.