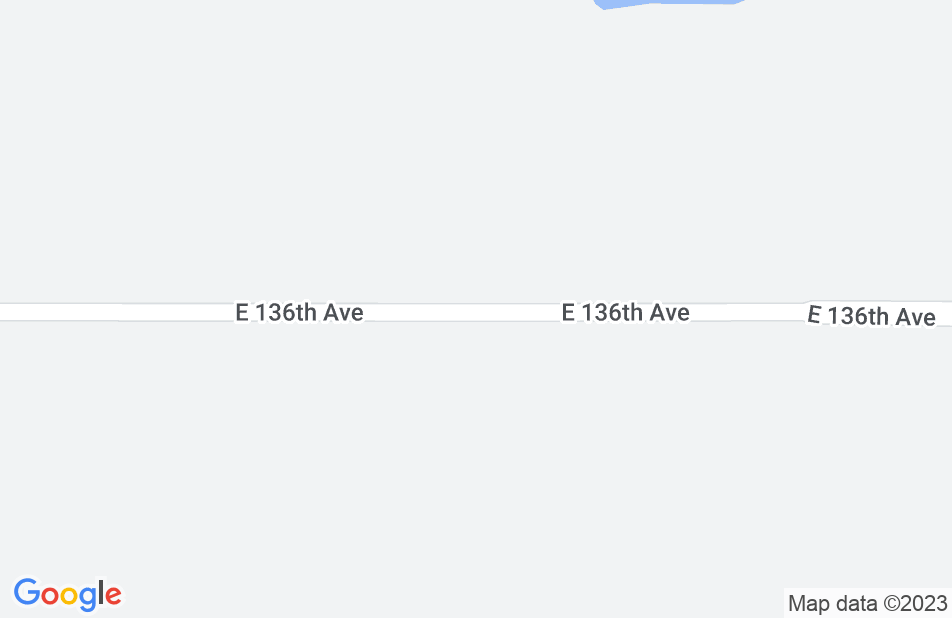 Mr. Origlio handled a couple of cases for me and did a wonderful and thorough job. He explained all of my options upfront, both with my cases as well as the costs. I had the best outcome possible, which I know was due to his diligence and professionalism. He was also very pleasant to work with and I would highly recommend him to anyone.
This review is from a person who hired this attorney.
Hired attorney

I can't say enough how wonderful Paul Oriligo is as a lawyer. He is a true, honest and genuine professional man. I had at least 4 free consultation with Paul before he even talked about fee's and different scenario that could take place in my case. Before I retained him as my lawyer, I feel like I already had this free advice. His honesty sold me he was the right man to represent me. He kept me in loop at all times what was going on in my case while working on other busy cases. I was very content an happy with the outcome. It wouldn't of turned out that way if it wasn't for Paul Oriligo. Thank You!
This review is from a person who hired this attorney.
Hired attorney

Very knowledgeable, understanding and to the point. I felt at ease and that things will be fine.
This review is from a potential client who consulted with this attorney.
Consulted attorney

Posted by Nathaniel and YvonneMon Mar 20 2017

My case was handled by Mr. Origlio with the utmost professionalism, honesty and compassion from the moment he was hired to the conclusion of my case. The fee he charged I consider minuscule for the effort and compassion I was given right to the end results of my case of which I was indeed very satisfied. Paul was always quick to respond to any questions I had, he instilled much confidence in me with his optimistic outlook. He always showed concern toward myself and my wife to make sure we were enduring well under the circumstances. I really felt we not only had an excellent attorney working with me but also a very good friend. His repoir with everyone at the Adams County Courthouse was outstanding. I would certainly recommend Mr. Origlio.
This review is from a person who hired this attorney.
Hired attorney

Having had the opportunity to work with Paul in the pursuit of various matters, I find his performance to be exceptional on all counts. Paul has a good relation with the courts and a keen understanding of the various and complex idiosyncrasies that are so common in our justice system. You may trust that Paul lives up to his word and will work diligently and with a great degree of competence in order to ensure that you're pleased with his services. Unlike many attorneys, Paul actually does care about his clients, always asking about the well being of my spouse and myself.

“Mr. Origlio did a great job in advising & helping me thru an extremely difficult time. He was always accessible & gave me a tremendous sense of security about my case. With Mr. Origlio’s help my charges were dropped, which could have been potentially detrimental to me and my family. Thank You Paul Origlio for professionally navigating me thru everything & enabling me to move on with my life!”

I contacted Paul just over a year ago to get my record expunged. He was referred to me from a woman in my DV class who was going through a similar situation as me. I had spoken to a few other lawyers on the phone whose fees were astronomical, and I was fearful Paul would be the same. I also had never actually worked with a lawyer before, so I was nervous how the everything would work. Luckily Paul made the entire experience so easy and helped me feel very comfortable with the whole process. He met up with me for the first time when my case was closing at Adams County Court. I assumed I was just going to speak with him about my case, discuss cost, and determine if we could go forward from there. Instead he met me, spoke to the judge for me, and made sure everything was wrapped up. I was surprised he did so much for me before he even knew if I could afford him or not. We scheduled an appointment the following Saturday where he reviewed the next steps to getting my records expunged. He charged me a fee that was far less than what I had expected. He made it clear that there are no guarantees with the process, but he felt strongly that everything would work out smoothly. From there he completed everything and successfully sealed my records. I can't express how grateful I am that I was able to work with someone like Paul at the end of a very long trying year of dealing with the legal system. I hope no one ever has to go through a situation like I did, however if you fall into that unfortunate circumstance I highly recommend Paul. He is someone you can really trust to handle your case.

As a private criminal defense investigator I worked with Mr. Origlio on a number of cases over the last few years. I found him to be very professional and thorough. He takes each case personally and as such he seems to have a very good attention to detail. He seems to ask the right questions and makes sure those questions are answered. Mr. Origlio is always very good about responding to my voice messages or emails in a timely manner even though the information is not always what he was hoping for. I have been present during client meetings both before and after gathering all the facts. He presents those facts and the client's options to them in a very clear and straight forward manner.

This guy is cancer

I was promised that my trumpted up case was a slam dunk. He over promised and under delivered. He is NOT someone you want representing you. Way past his prime. You have been warned hire him and your screwed.

Attorney Origlio is a wonderfully thoughtful colleague. When I have questions about complex areas of criminal law, Paul takes the time to listen, to ask insightful questions, and to engage me in a way which I am confident every potential client would appreciate.

I endorse this lawyer. Paul worked with me on a very serious sexual assault matter. He works hard for his clients and is respected in the legal community. He is an excellent attorney.

Paul Origlio is one of the most prepared and professional attorney's I have worked with. He fights hard for his clients and is knowledgeable about the law and the court system. Paul treats everyone with respect. I endorse this lawyer.

I endorse this lawyer. Paul Origlio is one of the most kind and compassionate attorneys I work with. I refer my clients to him with nothing but the utmost confidence that they will receive wonderful Counsel in Mr. Origlio!

As an immigration lawyer, I am always happy and relieved to work with criminal defense attorneys who understand that serious immigration consequences can arise when a non-U.S. citizen faces certain criminal charges. I have referred many clients into to Paul's experienced and capable hands and will continue to do so. He has over three decades of experience in the Colorado courts and anyone facing criminal charges would benefit greatly from having Paul by his or her side in a courtroom. Plus he is a wonderful human being.