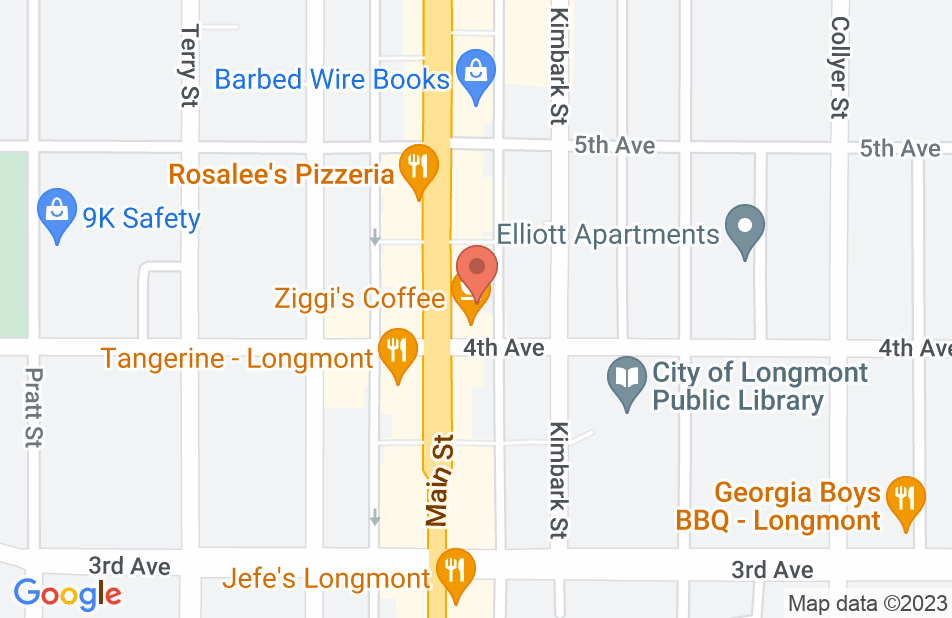 I received legal advice from this purported attorney that was plain wrong. He seems to have a strong emotional reaction to people with disabilities, assuming they “go around making demands to which they are not entitled.” What was asked was a simple question: is it possible to request a reasonable accommodation from a builder due to severe asthma? The accommodation would be to have a slab poured rather than a basement or crawl space. It would require a code variance. He began to pontificate on my medical condition about which he knows nothing and then claimed that asthma was not covered under the ADA. Mild asthma is not covered, but my condition is severe, long-standing and life-limiting and most certainly IS covered - and a simple google search could have quickly corrected his ignorance. But Mr. Janssen’s ignorance is intractable. Furthermore, he was very rude and unpleasant even though I was polite and professional in the face of his boorish bad manners and ignorance of the law in an area where he does not specialize. Had this ignoramus a modicum of professionalism, he would have referred me to someone who does know disability law. I was content to get away from him as quickly as possible. Regardless of the area of law you seek, avoid this man. A lack of knowledge and professionalism will not serve you in any forum.
This review is from a potential client who consulted with this attorney.
Consulted attorney