The founder of the firm, Ian McKinley, is the son of an undocumented immigrant from Guadalajara, Mexico who had come to the United States as a young boy, and ultimately worked his way up to Stanford Law School, before passing away when Ian was 2 years old.

When Ian turned 15 years old, he decided to go live as an exchange student with a family in Puebla, Mexico in search of his lost Mexican heritage and because he wanted to learn Spanish. He fell in love with Mexico’s people, culture and lifestyle--so much so, that after graduating high school, he moved back to Puebla and began his undergraduate studies there at a private university called Universidad de las Americas (UDLA). When it was all said and done, he ended up living there for a total of more than 8 years.

Ian earned an (American) football scholarship playing as a wide-receiver for the UDLA Aztecas football team, completed a master’s degree in North American Studies and Political Science, and worked extensively with Mexico’s former Secretary of Economy and Foreign Affairs, Luis Ernesto Derbez Bautista, who was his master’s thesis advisor.

Ian eventually married the daughter of the family that hosted him when he was an exchange student, and their two sons are dual citizens of both the United States and Mexico.

Ian knew going into law school that with such life experience, he wanted to help serve the Spanish-speaking immigrant community living in this country. While attending the University of Colorado Law School, Ian was awarded the Edward C. King Award (the only faculty-voted award for outstanding leadership and achievement), served as a member on the Dean's Committee on Diversity, and became involved with the Latino Law Student Association. He founded the Longmont branch of the Aguirre Law Group in 2013 shortly after passing the bar exam. Both his time spent at law school and his life experiences led Ian to create the McKinley Law Group. Ian takes great pride in being able to provide an exceptional and personalized service for both the English and Spanish-speaking client in the areas of immigration, criminal, family and civil law 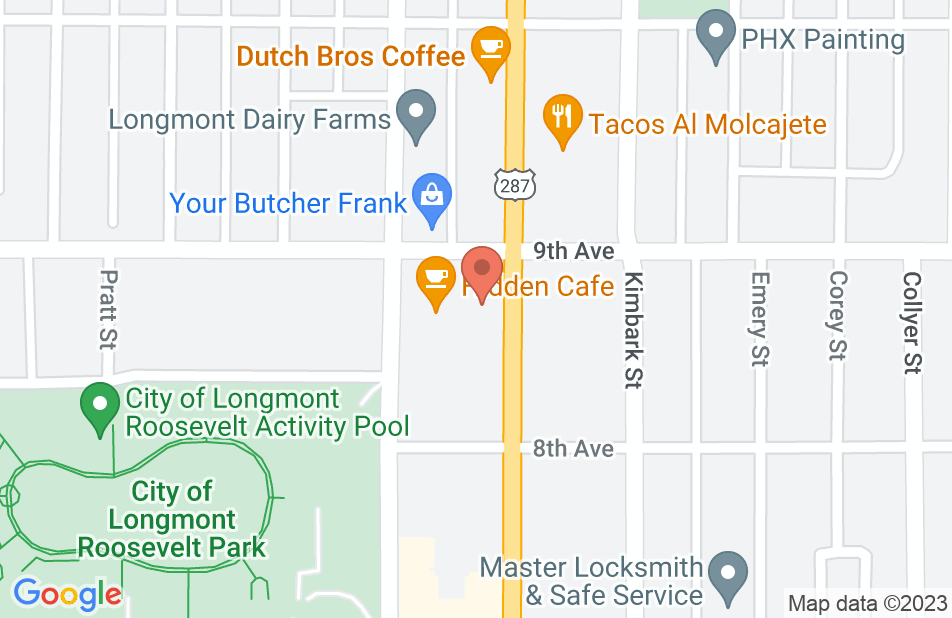 I have worked with many attorneys, and Mr. Ian McKinley is among the best. Ian is a hands-on attorney, an expert in immigration law, a diligent researcher, and a fierce, professional advocate. He is also an excellent communicator of legal issues (completely bilingual in English and Spanish), perception issues, and risks. He asks all the right questions and quickly gets to the bottom of any situation. We have complete confidence in Ian’s technical understanding of the law and the courts. We also trust his judgment and appreciate his ability to see the role of the legal issue within the larger personal context, which is so important in his specialty area of immigration law. Ian is also extremely honest, ethical, and personable, and he is a true pleasure to work with. For the most important matters, we call Ian.
This review is from a person who hired this attorney.
Hired attorney

I endorse this lawyer. Ian is an excellent attorney. I see him doing great things for the immigrant community.

I have known Ian for the past few years and have found him to be a hard working, ethical attorney. I have also referred clients to Ian for child dependency issues and he has been very successful. I appreciate his hard work for our mutual clients.