David S. Sanderson, Esq., featured in national and local television, radio, newspapers, and magazines, litigates business disputes, criminal cases, high-stakes divorce, and white collar criminal cases nationwide out of his offices in Boulder, Colorado. Dave specializes in hands-on, creative and aggressive litigation in state and federal courts. He personally handles his clients' cases aggressively and professionally. Dave is a 1985 Penn State graduate and a 1988 Fordham Law School graduate (New York City). He was first admitted to the bar in 1989 in New York, where he practiced general litigation with a New York law firm until relocating to and starting the firm in Boulder in 1991. He has been admitted in a variety of state and federal courts including the U.S. Supreme Court.
In his free time, Mr. Sanderson enjoys fishing and hunting, camping, cruising on his Harley Davidson, traveling, music, and spending time with his family. 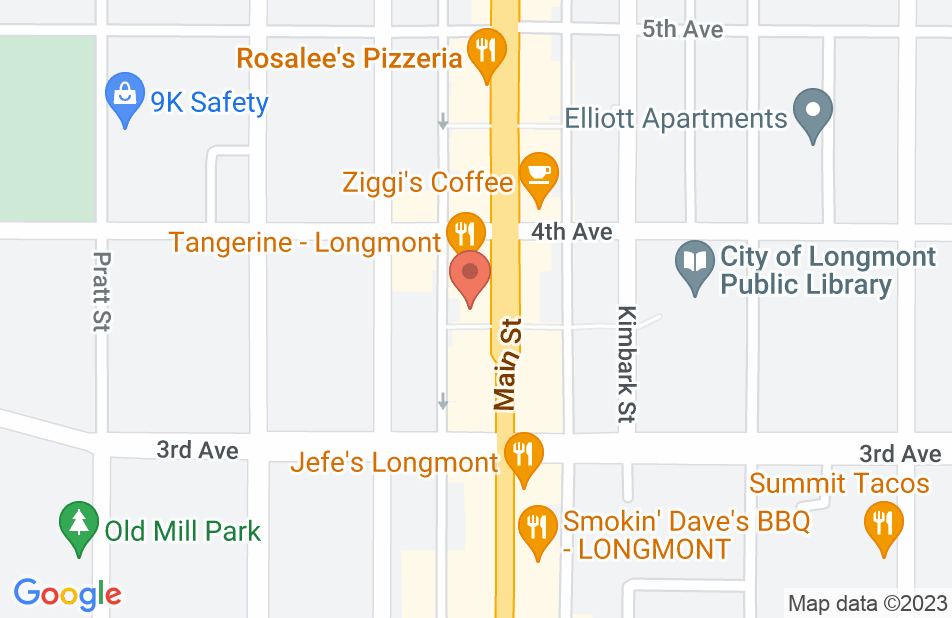 Mr. Sanderson is much more than an attorney. He really cares about a persons trouble. Dave is worth every thing he asks of his client. He put his whole heart out there to represent us.
This review is from a person who hired this attorney.
Hired attorney

David Sanderson turned out to be better than I could have hoped for...

I had gotten myself into a tricky situation when I got pulled over in Boulder County. I was expecting a possible DUI because I had not cooperated with the breathalizer testing. Although I only had a single drink a while earlier, I did not feel like I could risk it. I figured that no matter what, I was going to be in a great deal of trouble. I was surprised at the level of confidence and experience I found in David Sanderson from the moment I consulted him, who quickly proceeded to get the charges dropped and just like that I was in the clear. This is the guy you are looking for.
This review is from a person who hired this attorney.
Hired attorney

Dave is my personal attorney for over 10 years, handling various business and professional issues for me. I am also an attorney, so I can be quite particular when hiring someone to represent me. I have referred many friends and colleagues to him for criminal and civil matters. I highly recommend him.

Despite our company's complex case in Denver federal court, Mr. Sanderson has reassured myself and our stockholders that he understands the federal court system - and what it at stake for us. He's not afraid to fight for us. Mr. Sanderson is the lawyer to hire when you want results.

Very experienced and very knowledgable. I felt confident in Mr. Sanderson's aggressive defense strategy. I can confidently say that my lawyer cared about my case and wanted the best possible outcome for me.

David would be my #1 choice for a lawyer (I've even hired him myself) - smart, aggressive, creative and very professional. I strongly endorse him.

I have known Dave for nearly 20 years. He is one of the most intelligent, skilled and diligent trial lawyers in Colorado. I have referred many, many criminal defense clients to his firm and have always been pleased with his handling of the matter and client. I do not hesitate to endorse Dave.