CEO Partner Steven O’Connor was born and raised in the suburbs of Chicago, where he obtained his undergraduate degree in Political Science from DePaul University. While attending law school, Steven returned to Chicago during his summers, to work at the Domestic Violence Legal Clinic (DVLC), in the heart of the city’s west-side. While with DVLC, Steven worked as a practicing law student, representing indigent clients in order of protection proceedings, as well as proceedings in divorce and custody. During his time with DVLC, Steven became familiar with the dynamics of domestic violence, and the experience informs his practice on a daily basis.

While enrolled at the top ranked, tier one University of Colorado Law School - Boulder, Steven focused his studies on family law topics, as well as the art and practice of legal negotiation, under the instruction of CU’s Scott Peppet. Steven practiced in the University’s civil practice clinic, where he oversaw immigration, social security disability, and family law cases. Upon graduation from the University of Colorado, Steven was awarded a certificate in mediation, as well as the University’s Family Law Certificate, which is commonly awarded to only a handful of students who have sought out specific curriculum related to the field. Steven was also named a Schiller, DuCanto, and Fleck family law scholar, and was awarded the CALI Award for Constitutional Process, achieving the highest marks in his class in constitutional studies.

Steven was licensed to practice law in Colorado after successfully passing Colorado’s Bar Examination, and began working with the law firm of Carlson and Carlson immediately thereafter. In addition to his work at the Carlson firm, Steven performs contract and pro-bono work through the Law Office of Eric A. Fisher, in Frisco, and Gendelman Law Group, in Denver. Steven is a frequent participant in the fifth judicial district’s “Legal Resource Day,” which provides free legal services to litigants across the I-70 corridor. He is also a volunteer with Colorado Legal Services.

Steven’s practice is family law centric - however, many issues can arise in that context. He is well-educated in a number of areas of law, including estate planning, criminal defense, civil litigation, appellate work, and business practices in addition to his work in domestic relations.

Steven’s practice is now and has always been primarily a high-country based practice. Steven lives in Dillon, with his wife and high-school sweetheart Ashley, and their german wirehaired pointer, Nixon. Steven can be found on the weekends crewing his sailboat with his wife/captain Ashley on the Dillon Reservoir or backpacking in the summer season, and skiing Breckenridge and Vail’s back-bowls in the winter season 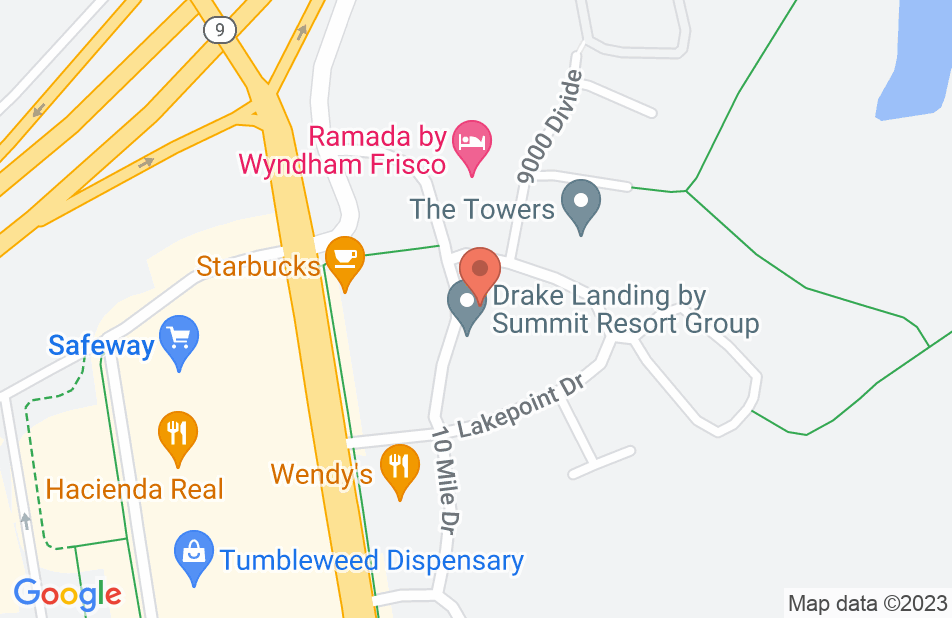 Hired Steven for a lease review. It wasn't too expensive and I got a lot of good advice.
This review is from a potential client who consulted with this attorney.
Consulted attorney

Steven was very thorough, made important suggestions and promptly answered any questions I had while preparing my will. Highly recommend.
This review is from a person who hired this attorney.
Hired attorney

Mr O’Connor was very knowledgeable and professional in handling my case , and I would recommend him to anyone needing legal advice in the future,
This review is from a person who hired this attorney.
Hired attorney

Steven handled a Guardianship case for me, I needed to get custody of my grandsons due to a issue with their parents. He was professional, determined and knew what was needed to win this case. I can't thank him enough for what he did, my grandsons are safe. I will keep his number handy, because I think I have found the right lawyer for anything.
This review is from a person who hired this attorney.
Hired attorney

This man represented me for a child custody case and he was very professional and very educated! Not only did he do his job, it was obvious that he truly cares about the law and your rights as a parent. Child custody cases are very emotional, because it's your child's well being at stake and it was obvious that he cared about what was best for my child as well as my rights as a parent. If you find yourself in a custody battle and you want an attorney that's worth the money you are paying, you should definitely call Steven! I feel truly blessed to have had him represent me and would recommend him to anyone!
This review is from a person who hired this attorney.
Hired attorney

I know Steve from law school. He is a rock star who really works hard for his clients. I have sent him clients before and they speak very highly of him. I would recommend him to anyone needing family law or criminal defense representation!

Steven is a zealous advocate, a mindful contemporary, and a solution-oriented attorney. His ability to resolve conflict in the midst of family conflict is unparalleled. I whole-heartedly endorse Mr. O'Connor.