Catherine J. Cheroutes is a native of Colorado and has made her home in Summit County for many years. Cathy was licensed to practice law in 1993. In 1998, she became an Assistant District Attorney for the Fifth Judicial District, where she tried numerous felony, misdemeanor and juvenile cases. In 2002, Cathy joined private practice where she devoted most of her time to family law. She formed The Cheroutes Law Firm in 2006. Dedicated to serving the legal community and the community at large, Cathy served as a Guardian ad Litem in numerous dependency and neglect matters. She was recognized for her service in 2009, receiving the Guardian ad Litem Of the year by Court Appointed Special Advocates (CASA) of the Continental Divide. Cathy has also been appointed by the court to represent parties in mental health and probate cases. In addition, Cathy has been appointed to numerous boards and committees. Notably, in 2010 Cathy was appointed by Governor Ritter to serve as a member of the Fifth Judicial District Judicial Performance Commission. 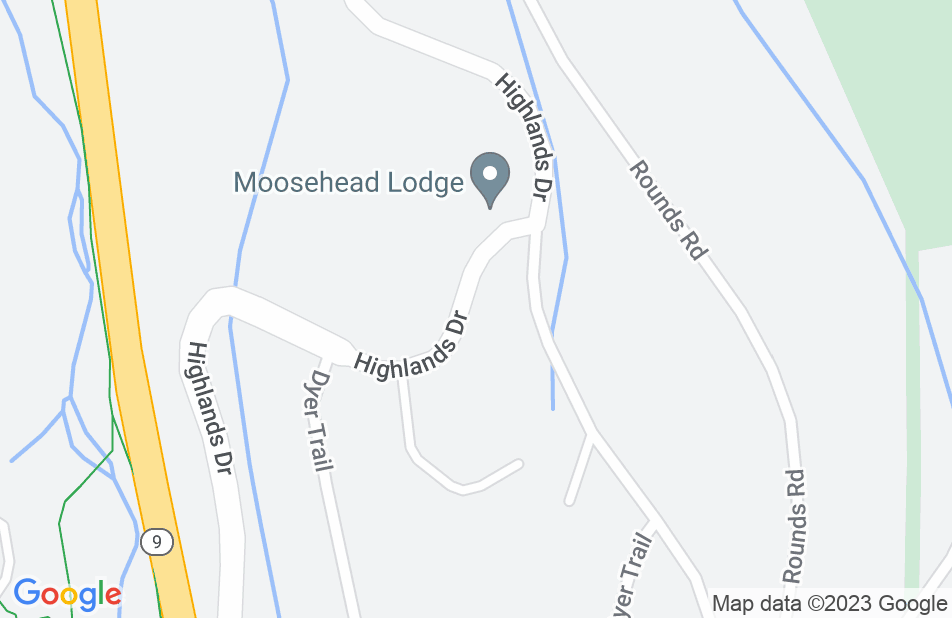 Not yet reviewed
Review Catherine Cheroutes