Paula serves as Mayor Pro Tem for the City of Glendale and as a partner at Bovo Law.

Paula focuses her practice on cases headed to trial, spearheading the firm's pre-trial focus groups. She also specializes in voir dire and direct and cross examinations of expert witnesses.

Paula's tax practice involves fighting the Internal Revenue Service on behalf of her clients, which include individuals and businesses large and small.

Prior to her position on City Council, Paula served on the Glendale Planning Commission from 2007 through 2010. Now as the Mayor Pro Tem, Paula once again serves on the Planning Commission as the Vice-Chair, an appointed member of Council. Paula represents Glendale as a Board member for the Denver Regional Council of Governments and as the Glendale representative for the Colorado Municipal League. Paula is also currently the Chair of the Technology and Communications Committee for City Council. Drawing upon the knowledge she gained as a graduate of the Transit Alliance Citizen’s Academy, Paula has also served as the Glendale representative for the Regional Transportation District. She is also a member of the Greater Glendale Chamber of Commerce. 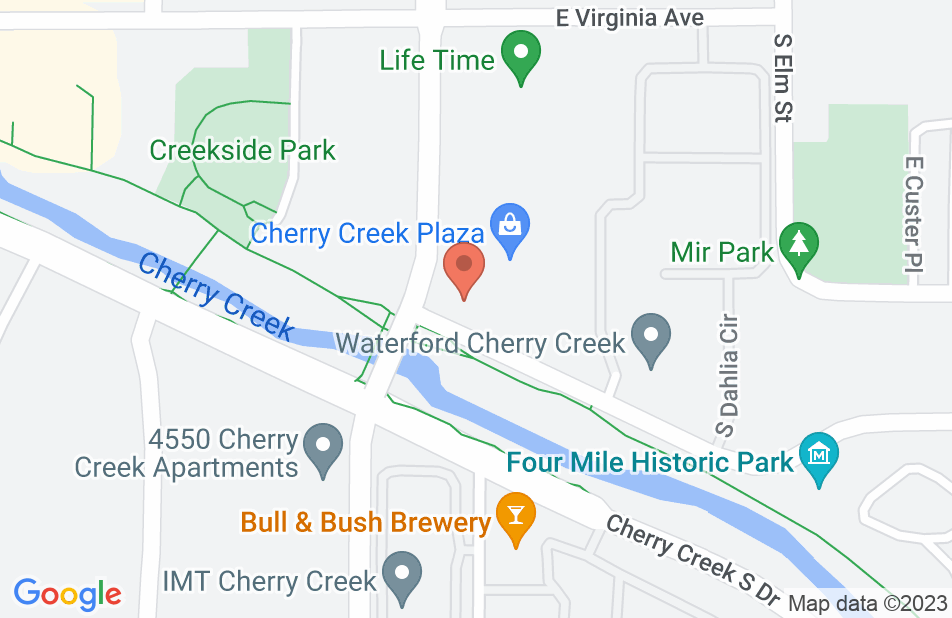 My name is Mike Poling. I run a small business in Co. Springs. Through my own fault, I got into IRS problems. I didn't pay my employee payroll taxes and my own personal taxes. I contacted Ms. Bovo and she relieved my anxiety almost immediately. She immediately got the IRS to stop harassing me. She was able to get a settlement plan for me with the IRS, for my payroll taxes. I can now, with her help, manage to pay the IRS off. She also got, almost $135,000 knock off of my personal taxes. I love her. She cares about her clients. She's smart and knows who to contact in your behalf. If you need someone to talk to, she's the one.

Paula is a litigator's litigator. She' not afraid to take your case to court but, even more importantly, she will take the time to explain your rights to you and talk about your case so that you can make the best decision about your case possible. I'd highly recommend that you give her a call after an accident.

The most amazing woman I have ever met! An extraordinary attorney, mother and wife. She brightens every room she enters and leaves a lasting impression.