Markus is the founding Co-Chair of Perkins Coie's Supply Chain Compliance Practice, 2013 "Lawyer of the Year," 2014 “10 Best Attorneys for the State of Illinois," and 2015's "Colorado Top Litigator Finalist." Markus served as a decorated Chicago federal prosecutor, Section Chief with the U.S. State Department-Balkans, clerk with the federal court of appeals and district court, and law professor.

During his time in public service, Markus and his team prosecuted "Operation Family Secrets," which National Public Radio lauded as "one of the most important criminal investigations . . . in American history" (the 1995 movie “Casino” was based on the charged criminal activities). At the time of his departure from the Department of Justice, the Chicago Sun-Times described Markus as a "street-smart prosecutor with an Oxford pedigree."

Markus has successfully tried over 25 federal and state civil and criminal jury cases, briefed and argued dozens of federal appeals throughout the country, directed hundreds of investigations, and on a daily basis advises public and private entities and individuals on challenging ethics and compliance matters.

In private practice since 2010, Markus focuses on internal investigations, complex commercial litigation both at the trial and appellate levels, white collar criminal defense, corporate social responsibility and supply chain compliance, and corporate counseling. By way of example, Markus was selected to serve as a World Bank Group advisor and monitor to an Africa-based company seeking reinstatement following debarment, and he in the past year has counseled clients and conducted internal investigations and reviews in virtually every corner of the globe.

Markus's cases and legal analysis have been featured by outlets such as The Atlantic, CNBC, CNN, The Economist, The History Channel, Investor's Business Daily, Los Angeles Times, MSNBC, The National Law Journal, Bloomberg, National Geographic TV, New York Times, Reuters, and The Wall Street Journal, and receives regular invitations from governments, institutions, and individuals, including the DOJ, the U.S. State Department, The World Bank, The Mayor of New York City, the American Bar Association, The University of Chicago, Northwestern University, Georgetown University, and Harvard University to speak on legal issues and address lay and professional audiences. 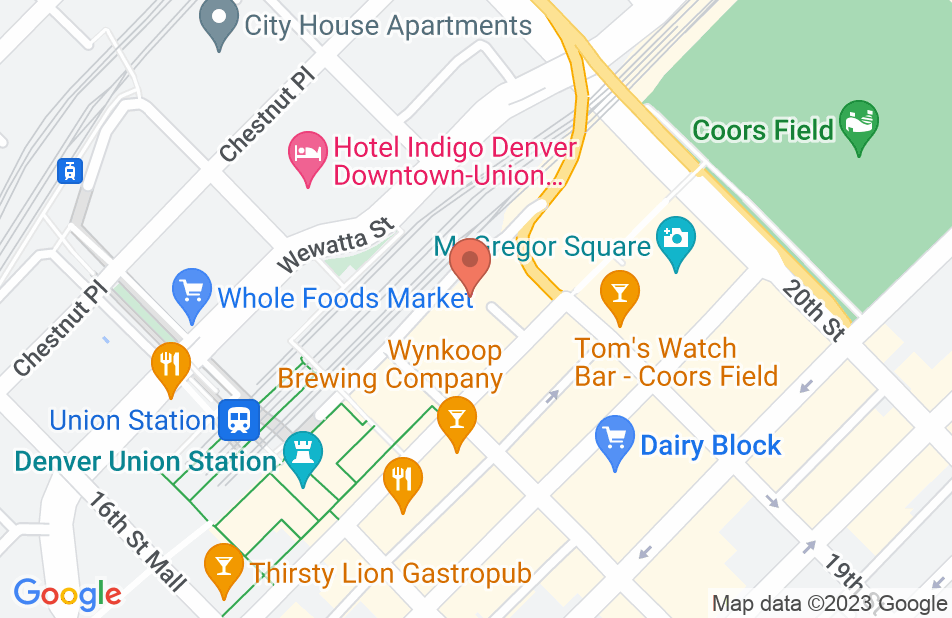 Not yet reviewed
Review T. Funk

I endorse this lawyer. Excellent attorney.