Brian Close has represented clients facing a range of legal problems, both civil and criminal. He has conducted numerous jury trials for clients, many of whom had never been in the court system before. Successes in criminal defense include numerous trial acquittals, various grand jury “no bills” for innocent clients, and hundreds of positive outcomes for those facing the potential for severe penalties.

Mr. Close has worked on a variety of civil actions, combining persuasive written documents with strong oral argument and trial practice. He has drafted state and federal appeal briefs, both civil and criminal, as well as various other appellate pleadings.

Brian Close is licensed in the state and federal courts of Colorado and New Mexico. He has been honored with awards for Oral Advocacy and Constitutional Law, and is listed in SuperLawyers for Personal Injury and Criminal Defense. 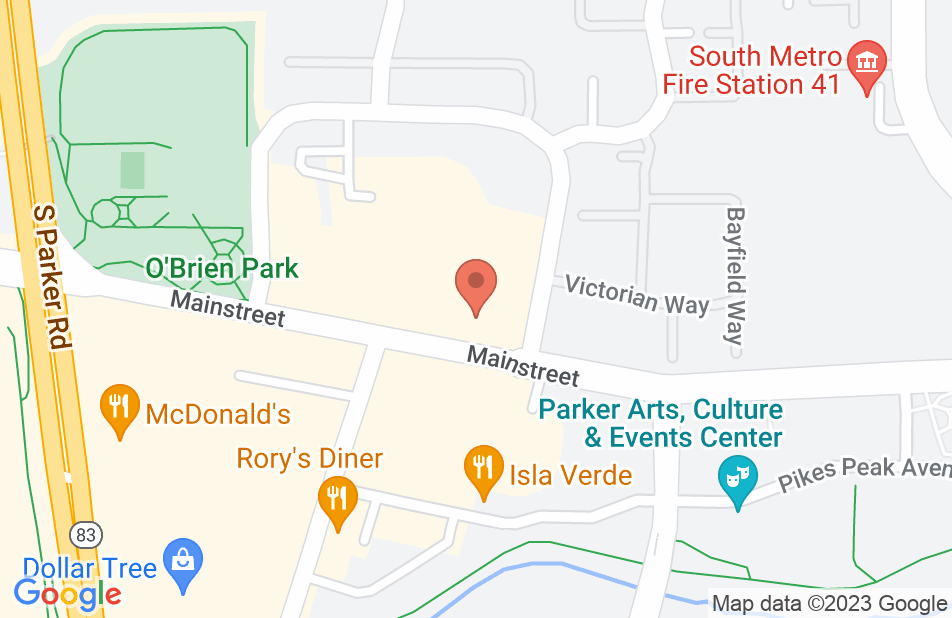 Brian helped me through a rough time in a family matter involving my children. He's spontaneous, on topic and a true advocate to his client. Family disputes can and are very scary. In hindsight, I'm thankful to have had Brian in my corner.
This review is from a person who hired this attorney.
Hired attorney

I am thankful to have found Brian to represent me in my DUI matter. He listened carefully to my situation, answered all my questions and offered solid advice and counsel. He kept me up to date on all proceedings and let me know what to expect at every juncture in the process. He was professional, knowledgeable, and agreeable. He was able to mitigate the case favorably and substantially minimize my penalties for which I am extremely grateful. He understands the courts and how to navigate them. I highly recommend Brian if you find yourself in a similar situation.
This review is from a person who hired this attorney.
Hired attorney

Brian was a great attorney in representing my divorce case. He was very professional, efficient and had great communication all along the way. His attention to detail and follow up was great. He also went above and beyond making sure that he covered everything. I would highly recommend him to anyone seeking representation in divorce and otherwise.
This review is from a person who hired this attorney.
Hired attorney

Mr. Close was recommended to me by another more senior attorney. I am so happy I took that advice. He is professional, knowledgeable, and wise beyond his years. The outcome of my case was the best I could hope for and I attribute that to his skill.
This review is from a person who hired this attorney.
Hired attorney

An excellent lawyer who gets things done

Mr. Close is exceptionally professional and very hard-working. He seemed to care personally about my case and gave me hope when I had none. The end outcome was very nearly the best case scenario and this was entirely due to his efforts.
This review is from a potential client who consulted with this attorney.
Consulted attorney

I endorse this lawyer. Brian is a friendly lawyer who will solve your DUI and DWI legal matters.