A Serious Firm for Serious Cases

Dan Caplis is the founder of Dan Caplis Law. Dan graduated with honors from the University of Colorado, where he also served as student body President, and was named The National Evans Scholar of the Year. Dan was awarded a Juris Doctor degree from the University of Colorado School of Law, and has been litigating catastrophic injury cases since he began practicing law in 1983. For over 34 years, Dan Caplis has served as lead counsel in many successful trials and arbitrations. His proven willingness and ability to take cases to trial has also helped Dan to successfully settle thousands of important cases prior to trial. Dan has served as counsel in numerous cases which have resulted in seven figure settlements, and is frequently called on to handle cases which are the subject of extensive local and/or national interest.

Dan is also a respected legal analyst. His legal analysis has been quoted by many prominent media outlets, including the Washington Post, New York Times, Los Angeles Times, Chicago Tribune, Boston Globe, Associated Press, Time Magazine, U.S. News and World Report, CNN, and NBC News. Dan has also been a regular guest on national interview shows such as Larry King Live and The O’Reilly Factor. Dan is frequently invited to speak to professional groups, Church organizations, and schools. His work on behalf of the disadvantaged has been recognized by numerous organizations, and honors include the Humanitarian of The Year Award from the Ancient Order of Hibernians and the Pro Vitae Award from the Archdiocese of Denver. In connection with his media work, 5280 magazine named Dan among the “25 Most Powerful” people in Denver, and a Rocky Mountain News columnist labeled Dan “A Colorado Treasure.” Dan is married to Aimee Sporer Caplis. They are the proud parents of two wonderful children. 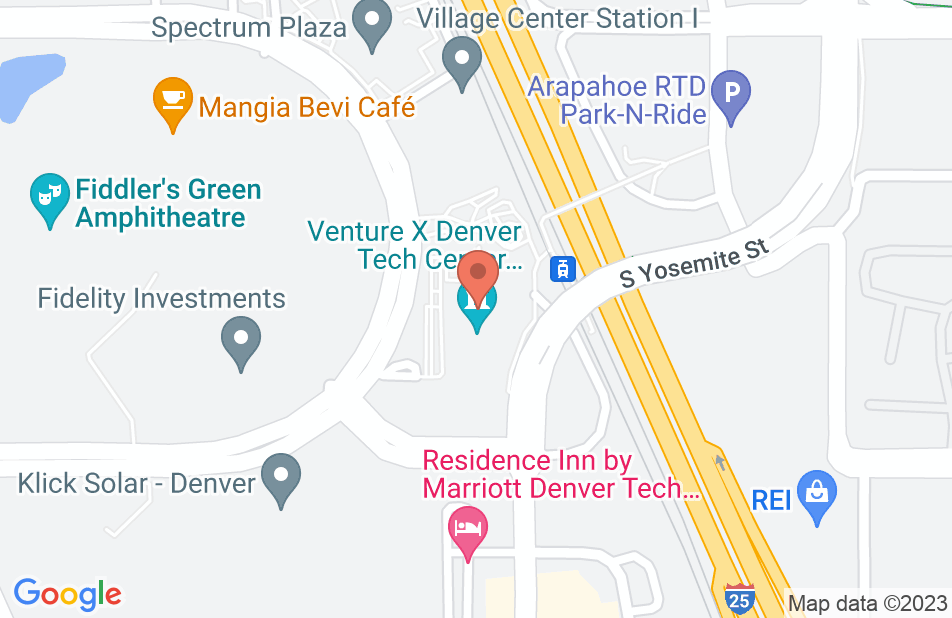 In 2015, my wife was hit by a distracted driver, and suffered very significant injuries. Dan Caplis Law treated our family with the utmost courtesy, respect & professionalism throughout our entire legal process. Mr. Caplis and his firm greatly assisted us in managing everything associated with this very stressful situation and guided us to a successful legal conclusion. We both highly recommend this firm.
This review is from a person who hired this attorney.
Hired attorney

Highest Regard for Dan Caplis

We worked with Dan in a very complex personal injury case involving our youngest daughter. He was professional during all aspects of a 2-year relationship, he helped us assemble a solid case with a strong legal team and he offered us genuine personal support and concern throughout. We think very highly of Dan and can quickly endorse his services to anyone facing the confusing and bewildering challenges that result from wrongful personal injury.
This review is from a person who hired this attorney.
Hired attorney

I don't personally know Dan but he has a great reputation in the legal community as someone who represents his clients well.

Dan Caplis is one of the great personal injury attorneys in Colorado. I have known Dan since 2004 and cannot think of a more passionate advocate. One of the traits I admire most about Dan is his ability to maintain his consummate professionalism in the most emotinanlly challenging cases. If you are hurt because of someone else, I cannot think of a better attorney for your case.

I highly endorse this lawyer. I have worked with Dan for 6 months now and knew of him before that. He is passionate about the practice of law and his clients. Also, he is extremely detail oriented.

Dan Caplis is most effective personal injury advocate I have ever had the opportunity to witness. His creativity, advocacy skills, and reputation built on 34 years of litigation combine to make Dan an unstoppable force when pursuing a righteous personal injury case. Dan does everything in his power to help the courageous fight back. Simply, if a loved one or I ever need representation in a personal injury matter, I want Dan as the lawyer.